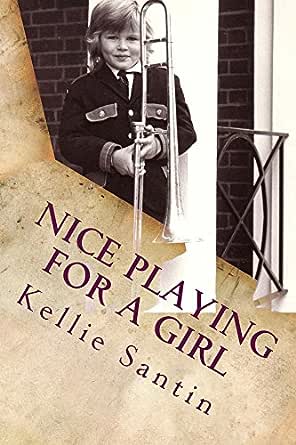 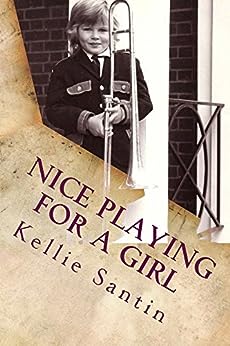 Kellie discovered jazz at an early age. Her father, Don, played trombone and Kellie followed in his footsteps, later swapping to saxophone. Kellie's precocious talent saw her win the inaugural James Morrison Jazz Scholarship in 1989. Her profile continued to rise when she was hired to play on national TV every week for eight years, as part of the house band on 'Hey Hey It's Saturday'. Kellie went on to spend 11 years in London as a first-call professional for jazz gigs, recording sessions and pop acts. She also won praise for her series of instructional books, 'Creative Saxophone' (Oxford University Press). Her CV includes such names as Randy Crawford, Tom Jones, Tina Arena, Lou Rawls, Joe Cocker, Joe Jackson and Bonnie Raitt. In 2014, Kellie recorded a long-awaited debut album 'Quintessence'. This was an ideal showcase for her talents, with her saxophone crooning and wailing in front of an all-star band. www.kelliesantinmusic.com --This text refers to the paperback edition.
click to open popover

Jan
5.0 out of 5 stars Couldn't put it down till the end!
Reviewed in Australia on 2 February 2020
Verified Purchase
A riveting story, drawn from some of Kellie's own experiences I would imagine.
Give this book to a teenage musician and they'll get seriously practising 😉