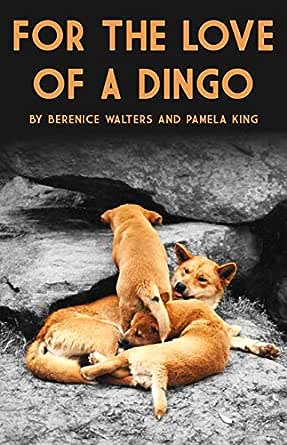 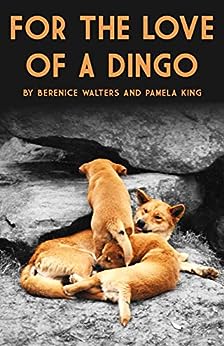 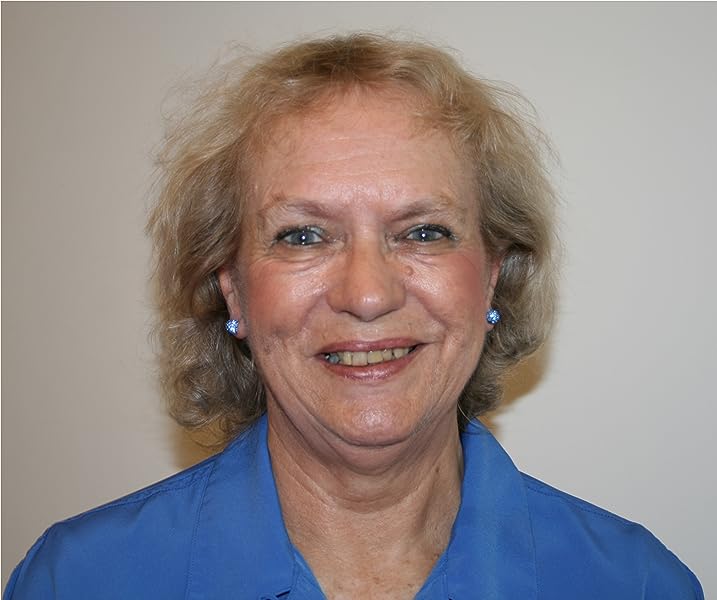 Berenice became fascinated by Dingoes at a very young age. Her fascination became almost an obsession and as a young woman she spent many hours researching and studying the Dingo and she devoted over 40 years of her life as the Dingo’s advocate. Committed to observing, studying, breeding and being at one with the Dingo’s spirit she became a recognised authority on Australia’s Native Dog and rewrote what people believed about the Dingo.

As the Dingo’s champion she took every opportunity to promote understanding of the Dingo, fight for its recognition and acceptance as the native dog of Australia and to educate the public on the truth about its characteristics and behaviour.

The stories in this books about three of her Dingoes, Dora, Napoleon and Snowgoose, demonstrate the love she had and dedication to a falsely maligned Australian native animal.