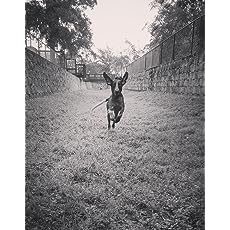 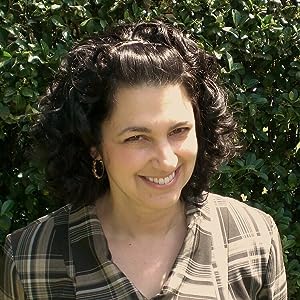 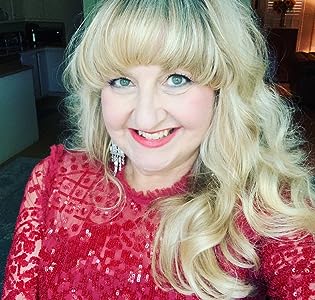 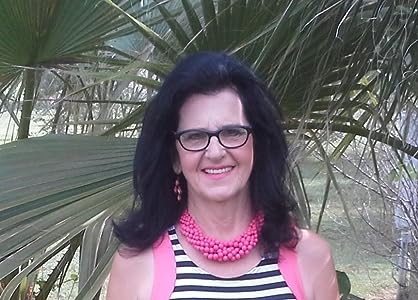 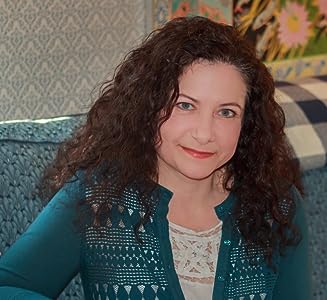 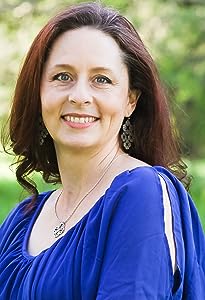 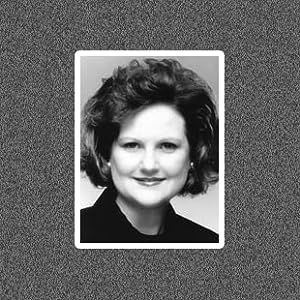 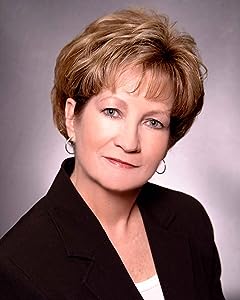 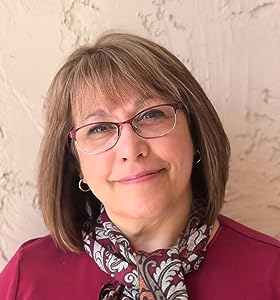 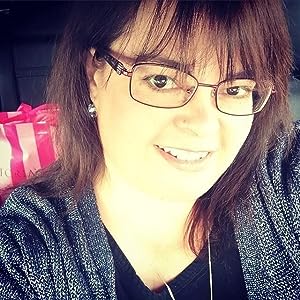 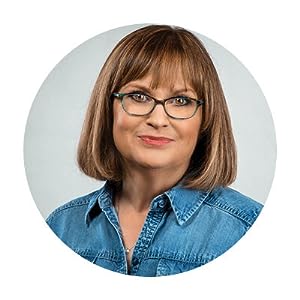 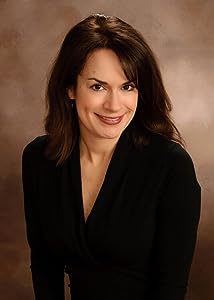 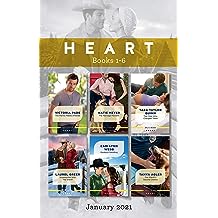 Micah Camden ruined Lexie Parker’s life. That might have been years ago, but now that she’s back in Merritt to care for her grandmother — who was hurt due to Micah’s oversight — she has no plans to forgive him. But the former Marine knows that he made mistakes back then and hopes to make amends with Lexie, if only so they can both move on from the past. Everyone says Micah’s changed but it’s going to take more than someone’s word to convince her...

Deputy Jessica Santiago will let nothing — not even her attraction to her colleague, Ryan Sullivan — get in her way of her job. No time for a relationship leads to a passionate fling — and a surprise pregnancy! Determined to solve several problems at once — getting her hands on her inheritance and creating a family — Jessica engages Ryan in a marriage of convenience. But what’s a deputy to do when love blooms?

The Child Who Changed Them — Tara Taylor Quinn

Burned by infertility and divorce, Dr Greg Adams knows he’ll never have the family he always wanted. So he refuses to settle down — even if he once felt something deeper with his colleague, widow Dr Elaina Alexander. But when Elaina announces she’s pregnant with his miracle child, Greg finds his life turned upside down. But can the good doctor convince widow Elaina that their happinesses lie within reach — and with each other?

Snowbound with the Sheriff — Laurel Greer

Humiliated after being outed as a whistleblower at work, Stella Reid returns home to Sutter Creek. She’s been gone long enough and is determined to mend fences...and immediately comes face to face with the man who broke her heart: Sheriff Ryan Rafferty. Reluctant to trust again, Stella learns that Ryan’s no longer a careless bad boy. when a blizzard raps them together. But as she opens herself up bit by bit, can Stella find the happily-ever-after she was denied years ago — in his arms?

Triplet Georgie Harrison will do anything to keep her family — including her new-found Blackwell relatives — from worrying about her. Which is exactly why she’s enlisted way-too-charming rodeo cowboy Zach Evans to be her fake boyfriend for her sister’s Montana ranch wedding. The problem is that Georgie’s not just tempted to fall for her own ruse…she’s also falling hard for the roguish cowboy she can never have.

Officer and single dad Mike Harrison doesn’t believe in second chances. Ever. That is, until he learns that his former best friend — gorgeous, green-eyed car mechanic Georgie Bennett — is back in town. Unfortunately, she’s also a suspect in a recent break-in! But it’ll take an old classic car to show Mike and Georgie that almost anything can be restored with a little patience...and a whole lot of love. 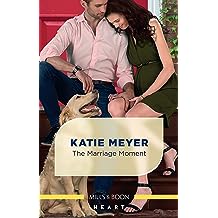 To gain her inheritance...she’ll have to temporarily say ‘I do.’

Deputy Jessica Santiago will let nothing — not even her attraction to her colleague, Ryan Sullivan — get in her way of her job. No time for a relationship leads to a passionate fling — and a surprise pregnancy! Determined to solve several problems at once — getting her hands on her inheritance and creating a family — Jessica engages Ryan in a marriage of convenience. But what’s a deputy to do when love blooms? 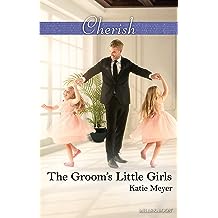 This attorney's got a case of true love!

Father to tenacious and adorable twin girls. Business owner. Friend. That's plenty for Tyler Jackson to juggle. Did he really need to add mentoring a troubled little boy to that list? Yet he knows he can make a difference and maybe help the child's guardian, Dani Post, too. Because something about the lovely lawyer sends the widower's heart skipping…

After several difficult months, Dani is finally getting her career and life back while learning to deal with her PTSD. Her heart is even opening up again, thanks to handsome Tyler. His ability to care for family and help her unsettled charge sparks something deep within Dan i– something she thought was lost long ago. But can she learn to trust again – and open her heart to Paradise? 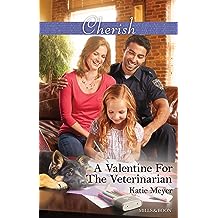 It's raining cats and dogs…and babies?

When charismatic K-9 cop Alex Santiago shows up at Paradise Animal Clinic with a tiny gray kitten in his jacket, something inside Dr Cassie Marshall shifts. The overworked single mom and veterinarian had been sure her plate was already full. Yet something about Alex's coffee-brown eyes has made her reconsider. Surely she can make room in her heart for just one more.

But two? When Cassie learns she is pregnant after a hot night with Alex, she panics. How can she handle one man, his dog, her little girl, their cat, and a baby? Her sexy deputy sheriff has made no bones about wanting a simple relationship. So how can she tell her love-shy Valentine that their already full menagerie is about to be visited by the stork? 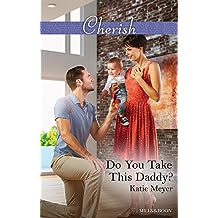 Can a honeymoon gonw wrong…

Mollie Post has a soft spot for strays. So when she finds Noah James stranded in her small town, she impulsively offers to show the newly single artist around the island. Determined to build her photography career, Mollie's not looking for love. But the talented sculptor just might be as good for her heart as he is with his hands.

When his pregnant fiancée ran out on their wedding, Noah was secretly relieved. He wanted to be a father, but she wasn't the woman for him. So bright, beautiful Mollie is a refreshing change of pace. Their attraction is electric…until his ex shows up with a baby surprise. Can Noah manage fatherhood and build forever with Mollie in Paradise? 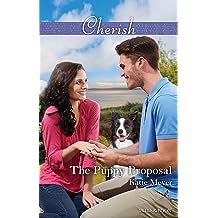 Veterinary technician Jillian Everett has met plenty of canines — and some men who deserve 'dog' tags. But when millionaire hotelier Nic Caruso strides into Paradise Animal Clinic, a scruffy Border Collie muddying his designer suit, Jillian has to sit up and take notice. Nic might be gorgeous, but she's had more than enough heartbreak for one lifetime in dog years.

Nic doesn't expect to fall for a dog in need — or his beautiful caretaker! The big-city bachelor is in town to wreak havoc on the town Jillian loves so much. For the first time in forever, Nic realises there's more to life than work...and love might be worth a shot. But can Jillian tame this stray for good? Or will Nic remain a lone wolf forever? 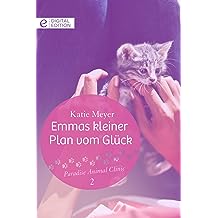 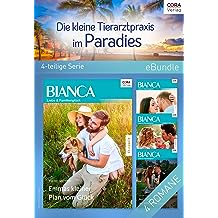 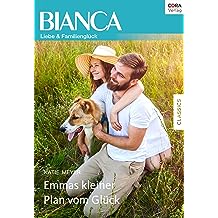 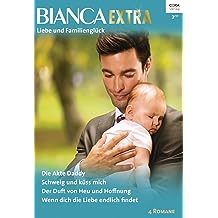 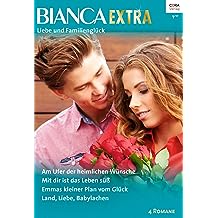 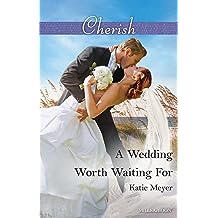 As an officer devoted to protecting animals, Samantha Finley saves the innocent. Her weak spot? Opening herself up to people in her hometown of Paradise. Enter Dylan Turner, director of a local animal rescue. Something about him makes her trust in happily–ever–afters, but Sam knows there's no sense in trusting a guy who looks, walks and talks like a heartbreaker…

Dylan agrees eagerly when Sam proposes to a relationship of convenience so she can reenter Paradise society. But the more he falls for her, the more Dylan knows he must tame the wild woman he's come to adore–for good! If he has his way, their next date will be at the altar…