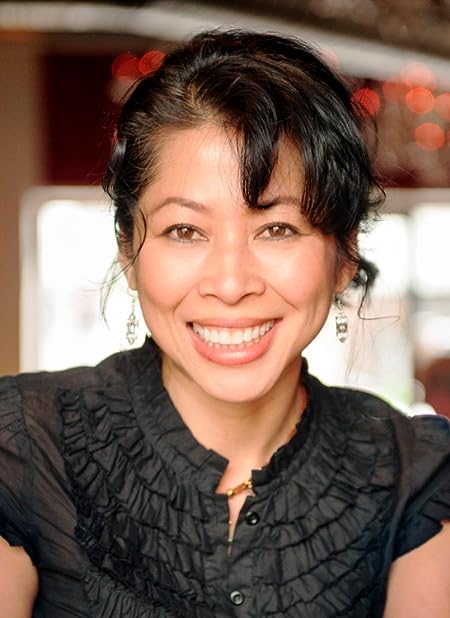 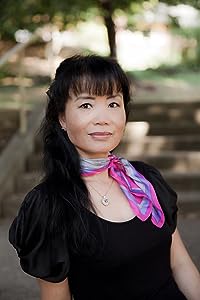 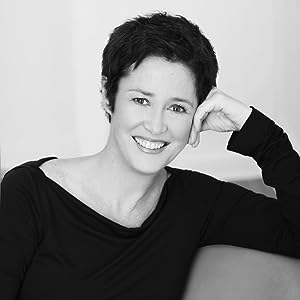 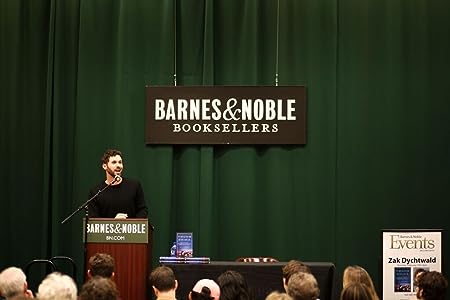 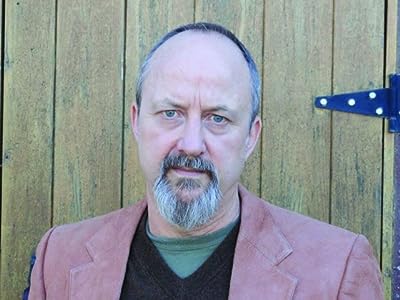 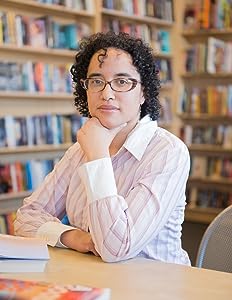 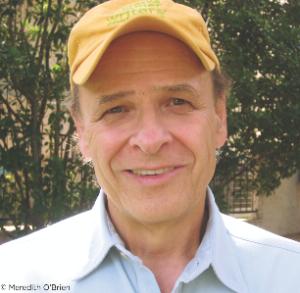 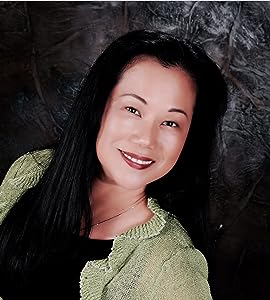 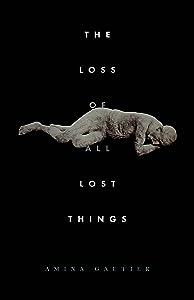 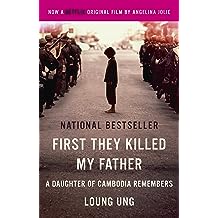 Until age five, Loung Ung lived in Phnom Penh, one of seven children of an educated, high-ranking government official. When the Khmer Rouge stormed the city in 1975, the young girl and her family fled from village to village.

Fighting to hide their identity, the Ungs eventually were forced to separate to survive. Loung was trained as a child soldier in a work camp for orphans. As half her family died in labour camps by execution, starvation, and disease, Loung herself grew increasingly resilient and determined - armed with indomitable will, she miraculously managed to outlast the Khmer Rouge and survive the killing fields.

FIRST THEY KILLED MY FATHER is her astonishing story, a memorable human drama of courage and survival against all odds.

Read more
Other Formats:: Audible Audiobook , Hardcover , Paperback , Audio CD
includes tax, if applicable
Back to top
Get to Know Us
Make Money with Us
Let Us Help You
And don't forget:
© 1996-2021, Amazon.com, Inc. or its affiliates