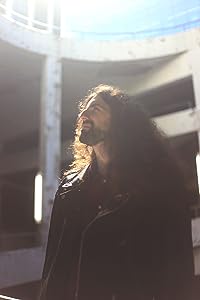 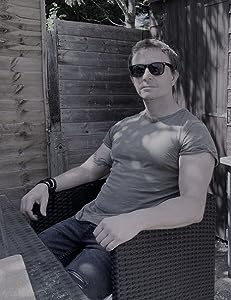 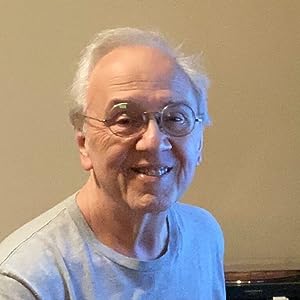 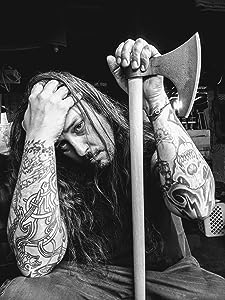 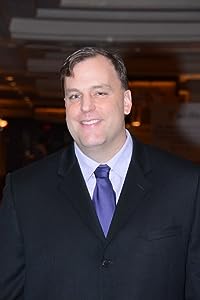 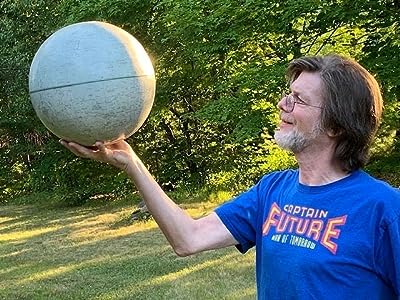 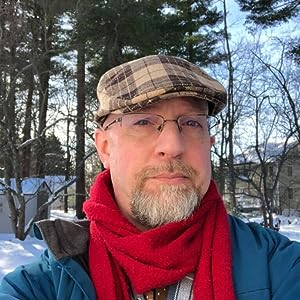 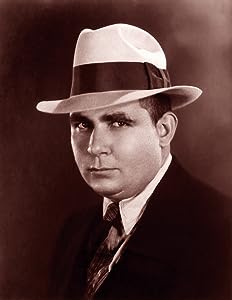 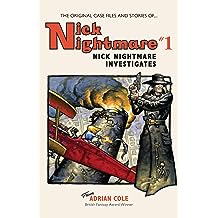 Stories of the Strange, Marvelous, and Supernatural

Meet Nick Nightmare—hard-boiled private investigator who takes on the tough cases that make the cops, the FBI, and the CIA scatter for cover.

In this first volume from his private files, Nick shoots, punches and quips his way through an outrageous world of crawling horrors, spawned by the Old Ones as they seek to rise up from their primordial oceanic depths, “when the stars are right.”

Whether he is shooting it out with power-crazed acolytes in his native New York, or slipping across into other dimensions to battle the spreading plague of invasion, Nick Nightmare is never far from the long, clammy reach of ultimate night. Encountering bizarre artifacts of power, decrepit villages and citadels, magic and voodoo, life for this private eye is an endless diet of madness and mayhem.

Nick is accompanied by a host of weird characters, including the aging but still potent superhero team Vengeance Unlimited, the extraordinary Montifellini and his trans-dimensional Magic Bus, and the dazzling Ariadne Carnadine, a modern-day ninja nonpareil.

Told in his own blunt, dry words, as transcribed faithfully by British Fantasy Award-winner Adrian Cole, Nick Nightmare Investigates is a potent blend of HPL, Mickey Spillane, and the roller-coaster adventures of the golden age of the pulps.

“Adrian Cole is now at the height of his literary powers, and is currently producing the strongest work of his long career.”
—British Fantasy Society 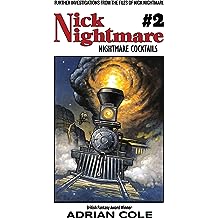 More Stories of the Strange, Marvelous, and Supernatural

Nick Nightmare, Private Eye, Public Fist, returns in this second selection of fantastic files as the hard-boiled shamus pits his wits against an even darker, more deadly and dangerous bunch of horrors than in his first outing, the Award Winning NICK NIGHTMARE INVESTIGATES.

As the nefarious Dark Army gathers its coils and nastiest villains in preparation for an all-out attempt to subjugate mankind, Nick and his partner, Ariadne Carnadine, the twin-bladed ninja warrior, are up to their necks in trouble, taking on black magicians, the Angels of Malice, the Pumpkin King, Spiderhead and the legions of the outer dark, among others.

With the reformed Vengeance Unlimited, they ride again in Montifellini’s dimension-warping Magic Bus, Henry Maclean’s wonderful green submarine and travel on the terrifying Train to Nowhere.

Venture with Nick and his amazing associates, among whom are Dokta Dangerous and the Daggermen, the Mire-Beast, Scathach the Witch and her shape-shifting familiar, Caliban as they shoot, punch and slice their way through numerous bizarre worlds to confront new dimensions of evil and near impossible odds.

Here is a mind-bending brand of pulp that has won the author critical acclaim. Black Gate have said of him: “...Cole’s imagination is apparently boundless...” and his work “...exploits the genre’s freedom in the best possible ways...” 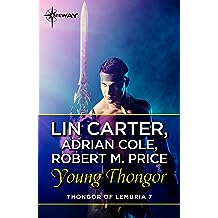 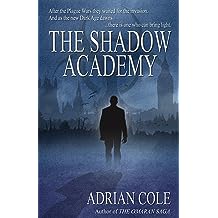 The Shadow Academy 31/07/2014
by Adrian Cole
$5.23
In a world no more than a whisper away from our own, the Islands of Grand Britannia have been reduced by the ancient Plague Wars to a land of deep forests and small cities, all governed by a powerful totalitarian Authority.

Against a sinister backdrop of murder and repression, a rebellious pagan outpost seeks a hidden truth that will either unlock the past and restore reason to this world, or bring the dissenters to a tragic capitulation. Into the cauldron of intrigue and subterfuge that is the town and Academy of Petra comes Chad Mundy, the Authority's replacement for a veteran teacher who has committed suicide. At least, that is what he's been told...

As he delves deeper into the secrets locked up in the claustrophobic world of the Academy, he draws the attention of the dissident pagans and the ruthless enforcer, Deadspike, and is caught up in a storm that unravels the treachery and deceits behind the Authority itself.
Read more
Other Formats:: Audible Audiobook , Paperback , MP3 CD
includes tax, if applicable 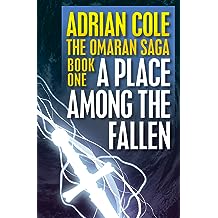 A Place Among the Fallen (Omaran Saga Book 1) 01/04/2014
by Adrian Cole
( 5 )
$12.15
The “thrilling” first novel in the grimdark Omaran Saga. “Cole creates a dark mystery and sense of dread that pulls the reader in” (Fantasy Literature).

Omara's people shun all belief in the power of gods and magic, and the Deliverers, led by Simon Wargallow, pledge to put to death all heretics. When Korbillian flees his magical land of Ternannoc in the midst of a catastrophic destruction, he takes refuge on Omara and begins a quest to save this planet from its inevitable fate--the same as that of Ternannoc. Battles erupt in the clashes between destruction and salvation, from the fishing village of Sundhaven to the plateau of Xennidhum. Death becomes life for the people, and life is on its way toward death.

Don't miss the entire quartet, including THRONE OF FOOLS, THE KING OF LIGHT AND SHADOWS, and THE GODS IN ANGER
Read more
Other Formats:: Audible Audiobook , Hardcover , Paperback
includes tax, if applicable 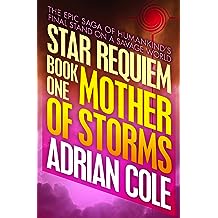 Mother of Storms (Star Requiem Book 1) 01/04/2014
by Adrian Cole
( 1 )
$12.15
The epic Star Requiem fantasy series begins on an inhospitable world where elemental gods plan the destruction of the human race.

It is on this planet, where only the Windmasters can summon the devastating power of rain, gale, thunder, and lightning, that the last surviving remnants of humankind have come, fleeing the destruction of their empire at the hands of the alien Csendook. And it is here the human race will be resurrected...or exterminated. The sorcerers of this barbaric, inhospitable world have vowed to cleanse Innasmorn of the uninvited "abomination." And somewhere in the swirl of the dimensions--eons distant but as near as a word of power--the relentless Csendook destroyers scent human blood on the galactic wind. 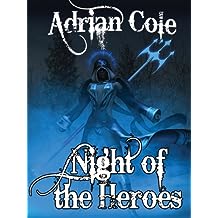 Night of the Heroes 29/05/2012
by Adrian Cole
( 3 )
$4.47
Assigned to administer the closure of a crumbling inner city Athenaeum, Mears finds himself caught up in an extraordinary cross-worlds venture, where the heroes of his comic books, pulp magazines, and fantastic novels fill its landscape. His only route back to the sanity of his own world lies in coordinating these disparate heroes into an unlikely team, banding them to oppose a fiendishly evil master-mind's plot to unleash unspeakable dark gods upon the world. Drawn from a vast trove of pulp and super-hero sources, from H. Rider Haggard through Edgar Rice Burroughs and Robert E. Howard to H. P. Lovecraft and Sax Rohmer, NIGHT OF THE HEROES plunges the reader into a bizarre world where anything ever read about becomes very much alive -- and invariably kicking!
Read more
Other Formats:: Kindle
includes tax, if applicable
Back to top
Get to Know Us
Make Money with Us
Let Us Help You
And don't forget:
© 1996-2021, Amazon.com, Inc. or its affiliates