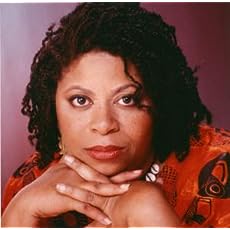 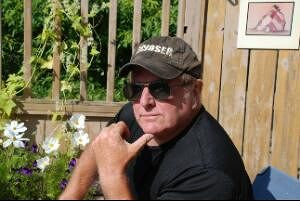 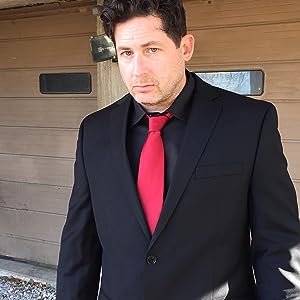 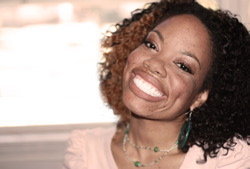 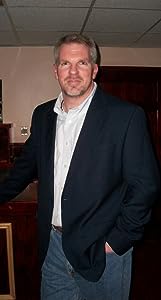 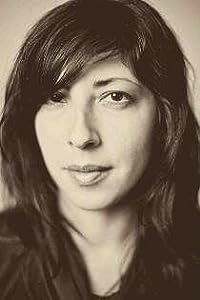 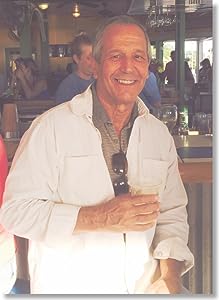 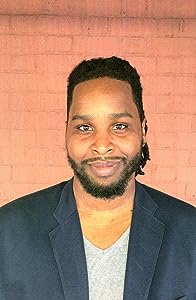 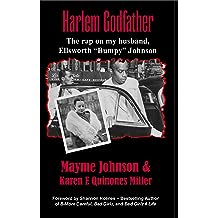 Harlem Godfather: The Rap on my Husband, Ellsworth "Bumpy" Johnson 28/02/2008
by Mayme Hatcher Johnson, Karen E. Quinones Miller
( 378 )
$6.39
The first and only full biography on legendary Harlem gangster, Bumpy Johnson who was depicted in the movies Cotton Club, Hoodlum and American Gangster

Al Capone may have ruled Chicago. Lucky Luciano may have run most of New York City. But from the 1930s to the late 1960s, when it came to Harlem, the undisputed king of the underworld was Ellsworth Bumpy Johnson.

Bumpy was a man whose contradictions are still the root of many an argument in Harlem. But there is one thing on which both his supporters and detractors agree in his lifetime, Bumpy was the man in Harlem.

Harlem Godfather: The Rap on My Husband, Ellsworth Bumpy Johnson is the first complete biography of a man who for years was Harlem s best kept, and most cherished secret.

There is also a full chapter on Madame Stephanie St . Clair, the infamous Harlem numbers banker who instigated the famous fight with Jewish mobster Dutch Schultz.

The book is written by Bumpy's widow, Mayme Johnson, and details not only his criminal life but also his personal life.

This book also details Bumpy's relationship Harlem dopedealer with Frank Lucas, who has called himself Bumpy's right-hand man, but was -- according to Mrs. Johnson -- little more than a flunky. 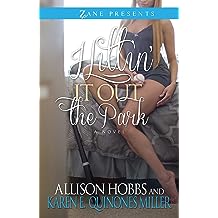 Hittin' It Out the Park 31/03/2015
by Allison Hobbs, Karen E. Quinones Miller
( 42 )
$9.99
Secrets abound in this scintillating, drama-fueled novel about a love triangle between a multi-millionaire baseball star, his wife, and the groupie who’s trying to ruin their marriage—if a long-held secret doesn’t destroy it first.

Cheryl Blanton is married to a superstar baseball player who has won three Gold Gloves and recently signed a $120 million, five-year contract with the New York Yankees. He’s wealthy and handsome, and all the groupies are after him. But Cheryl is gorgeous, and her sex game has her man on lock. Though she didn’t initially find her husband attractive, she loves him for who he is and there’s nothing he wouldn’t do to keep her happy. There’s just one little secret she’s been keeping from him: her husband doesn’t realize that she’s nine years his senior. And so far, Cheryl’s had no problem hiding her age—her husband only has eyes for her. That is, until twenty-one-year-old Sexy Sanchez comes on the scene.

Sexy blatantly goes after Cheryl’s man, and a series of catfights ensue between them. Sexy reveals the world behind the baseball players, where many have side chicks alongside their wives. Cheryl realizes she’s in the battle of her life to keep her man and plots to get rid of her nemesis. But when she hires a private investigator to dig up some dirt on Sexy, she discovers that getting rid of her rival might not be easy and could also reveal some devastating secrets she’d rather keep to herself.
Read more
Other Formats:: Paperback
includes tax, if applicable 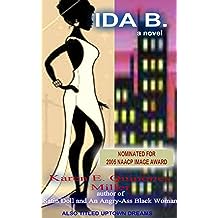 Ida B. - a novel 10/09/2013
by Karen E. Quinones Miller
( 19 )
$5.29
VISIT THE IDA B. WELLS-BARNETT TOWER, a subsided apartment building in Harlem that tenants consider both a sanctuary from the outside world, and prison form which they hope to someday break free.
25-year-old Brenda Carver is a welfare of four who longs to be a writer; Rosa Rivera is an aspiring actress who will let nothing stand in the way of her career; Sharif Goldsby is a political activist determined to change the world, starting with the Ida B.
There's also Miss Jackie, the middle-aged back-stabbing gossip; Vincent, the former bank robber turned scam artist; Mrs. Harris, the elderly neighborhood fence; and high-school honor student, Ricky, who aspires to be one of the scramblers on the corner, hawking crack to passers-by.
When one of the residents killer herself and two of her children, the tenants rally together and vow to take care of remaining child.
But that's the just the beginning of the tragedy that the residents of Ida B. will have to deal with. A shocking crime occurs in the building and everyone becomes suspect -- and with accusations flying, the tight community of Ida B. begins to collapse.
Read more
Other Formats:: Hardcover , Paperback
includes tax, if applicable 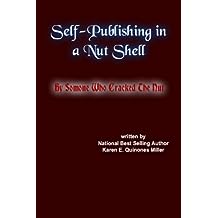 Miller sold the rights, at auction, for six figures and went on to publish seven more books with major publishers such as Simon & Schuster, Warner Book, Grand Central Books. However, she also started her own publishing company which has published a number of bestselling books.

Miller regularly gives workshops on publishing and self-publishing -- and has long been encouraged to write a book -- or books -- on the subjects.

Chapters included in Self-Publishing in a Nut-Shell include:


What Qualifies Me To Write This Book?

Setting Up Your Publishing Company 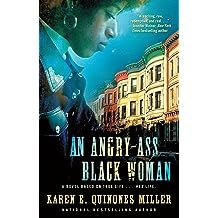 An Angry-Ass Black Woman 02/10/2012
by Karen E. Quinones Miller
( 57 )
$10.99
This sassy, shocking autobiographical novel from the author of Uptown Dreams captures the racial tensions, the hardships, and the bonds that formed between families and neighbors growing up poor in Harlem.

You’d be angry, too, if you grew up poorer than poor in Harlem in the 1960s and ’70s, a place of unrelenting violence, racism, crime, rape, scamming, drinking, and drugging. Living with a dad permanently checked out in Bellevue and a mom at the end of her rope raising you, your twin sister, and your two brothers, moving every time the money runs out—and doing what it takes to survive.

But there’s more to her story. Ke-Ke Quinones was whip smart and sassy, a voracious reader of everything from poetry to the classics. No matter what, 117th Street—where you could always count on someone to stand up for you—would always be home. And with every hard-knock lesson learned, Ke-Ke grew fiercer, unleashing her inner angry-ass black woman to get through it all.

Decades later, comatose in a hospital bed after a medical crisis, she reflects on her life—her success as a journalist and renowned author, her tragicomic memories of Harlem, her turbulent marriage, the birth of her daughter, future possibilities—all the while surrounded by her splintered family in all of their sound and fury. Will she rise above once more?
Read more
Other Formats:: Paperback
includes tax, if applicable
Back to top
Get to Know Us
Make Money with Us
Let Us Help You
And don't forget:
© 1996-2021, Amazon.com, Inc. or its affiliates