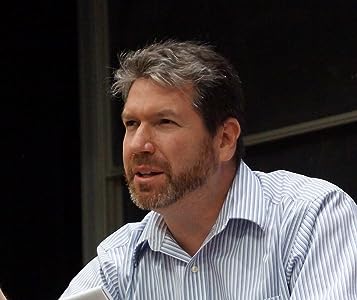 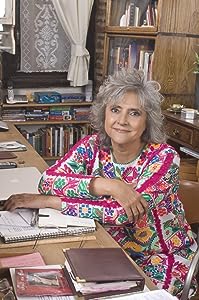 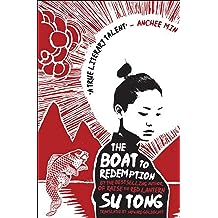 The Boat to Redemption: A Novel 27/10/2011
by Su Tong , Howard Goldblatt
( 4 )
$23.37
A tragicomic novel of a father and son coping with China’s Cultural Revolution, from “a true literary talent” (Anchee Min, author of Empress Orchid).

In a peaceful village, it has been officially proven that Ku is not, as was once believed, the son of a revolutionary martyr, but the issue of a river pirate and a prostitute. Mocked by his neighbors, Ku leaves the shore for a new life among the boat people. But refusing to renounce his high status, he—along with his teenage son—keeps his distance from the gossipy lowlifes who surround him.

Then one day a feral girl, Huixian, arrives looking for her mother. The boat people, and especially Ku’s son, take her into their hearts. But Huixian sows conflict wherever she goes, and soon the boy is in the grip of an obsession. Raw, emotional, and unerringly funny, this is a story of a people caught in the stranglehold not only of their own desires and needs, but also of a Party that sees everything and forgives nothing.
Read more
Other Formats:: Kindle , Hardcover , Paperback
includes tax, if applicable 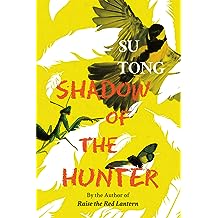 ‘Su is a master of implication... - The Guardian

‘His strokes are restrained but merciless. (Su Tong) is a true literary talent’ - Anchee Min, author of Red Azalea

The painterly quality of Tong’s words is striking’ – The Times

On this street, the hunters are also the hunted.

The people of China tell of an ancient tale, where the mantis hunts the cicada, unaware of the yellow bird behind him. In a small corner of her many cities, a random act of violence sets off a spinning top, entwining the lives of three people.

Baorun, the compulsive bondage expert, is forever aided and abetted by Liu Sheng, a brash troublemaker, to indulge in his obsessions; and the lady Fairy Princess, ever youthful, becomes the target of the pair's escalating antics.

As the years pass, many things begin to change, but in the dysfunctional world of a mental hospital at the end of Red Toon Street, just who is prey, and who is predator?

Often insightful and occasionally unsettling, Shadow of the Hunter is a memorable tale concerned with guilt, injustice, madness and the struggle not to lose one’s soul to history. It is one of Su Tong’s most acclaimed works, now available in English for the first time. 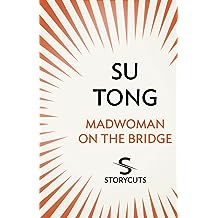 The madwoman was wearing a white velvet cheongsam. Standing on the bridge, she revelled in her own faded splendour. Normal people pay no attention to madwomen, but one woman from Shaoxing stayed on the bridge that afternoon to talk to this one; what was she coveting?

Part of the Storycuts series, this short story was previously published in the collection Madwoman on the Bridge.