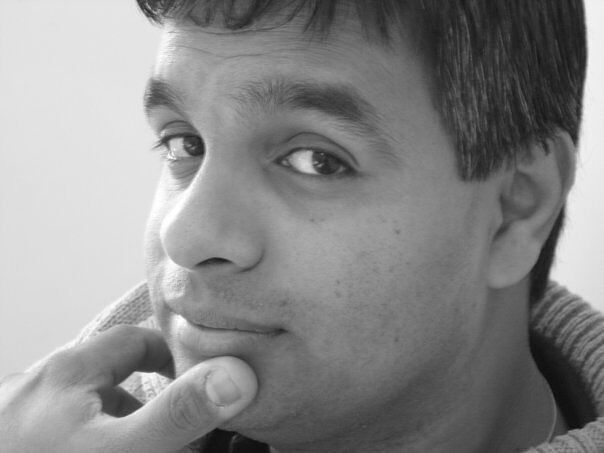 No, I don't work in the kitchen: Surviving war-torn Afghanistan for three years Paperback – 21 April 2021

by Veersen Bhoolai (Author)
See all formats and editions
Sorry, there was a problem loading this page. Try again.

Noise: The new book from the authors of ‘Thinking, Fast and Slow’ out now.
Order your copy today. Click to explore.
Start reading No, I don't work in the kitchen on your Kindle in under a minute.

Veersen Bhoolai is a journalist who has worked for TV and Print in Toronto, Canada as well as an Editor for the United Nations in Afghanistan. Bhoolai was born in Trinidad and Tobago on November 19, 1967. He attended Fatima College, one year ahead of the famed batsman, Brian Lara. He then furthered his education in Canada, attending high school in Guelph before moving on to Humber College where he graduated as a journalist with a major in Print & Broadcasting in 1991. He later obtained a Post Graduate Diploma in International Marketing from Humber in 1994. Bhoolai was a beat reporter for Cable 10 Etobicoke and Cable 10 Mississauga in the early nineties before writing for two major Caribbean publications in Toronto, Caribbean Camera and Indo Caribbean World. He was also Editor for Hail, Canada's only Caribbean Sports Publication from 1995-1997. For the last twenty years Bhoolai has spent most of that time as an English teacher, ten years in Istanbul, Turkey and six in Colombia. He took a break from teaching to be a journalism Editor for the International Security Assistance Force (ISAF) in Afghanistan, working in military bases in the north and south. His responsibilities were the writing and editing of English articles for the ISAF publication Sada-e-Azadi. The son of two British educated lawyers, he has four siblings. He maintains his own website https://www.hail-caribbean-sport.com/ dedicated to the West Indian sports fan with occasional articles picked up by the TT Press. Bhoolai is an avid traveler and in addition to Trinidad and Canada has lived in Colombia, Turkey, Afghanistan and the Solomon Islands. https://vbhoolai.wixsite.com/veersenbhoolaiauthor