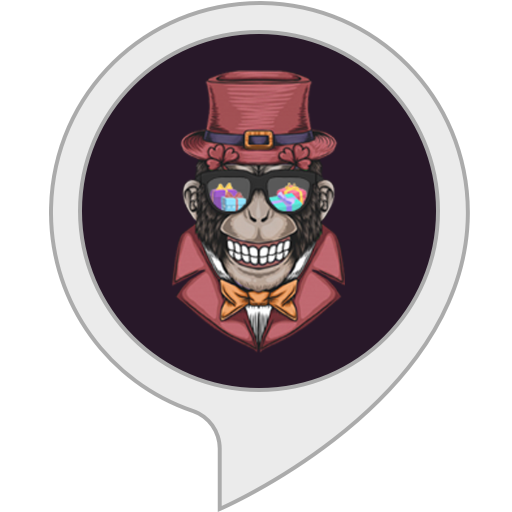 Mental Madness | StoryQube Original Game
by StoryQube
0
Free to Enable
”Alexa, open Mental Madness”
”One, Two, Mad, Four”
”Mad”
Shown in:
English (AU)
See all supported languages
Description
Mental Madness is a brain tickling numbers game that you play with an intelligent monkey called Mental Madzz The monkey allots you a number between 3 and 9 and starts to count numbers with you. It would say 4, you must say 5 and so on. However for all numbers that are multiples of the number allotted you must not utter the number but shout Mad. For example, if the allotted number is 4 and the counting starts from 25, you must say 26, Alexa says 27 and when it is your turn you must shout Mad instead of saying 28 since 28 is a multiple of 4. First level is where things are a bit easy and you count one number at a time Second level is where you count two numbers at a time and it is decently hard Third level is where things get tougher and you must count three numbers at a time Fourth level comes with a twist. You must count the numbers backwards one at a time while following the same rules Fifth level is more difficult where you count two numbers backwards Sixth is the most difficult where you count three numbers backwards at once. Check the StoryQube app for the Global Leaderboard and try to beat Madzz at his own crazy game.
Skill Details
Supported Languages
English (AU), English (CA), English (GB), English (IN), English (US)
Customers have also enabled