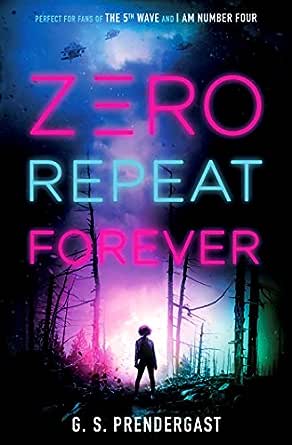 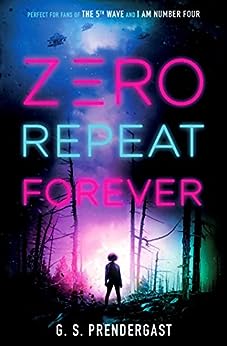 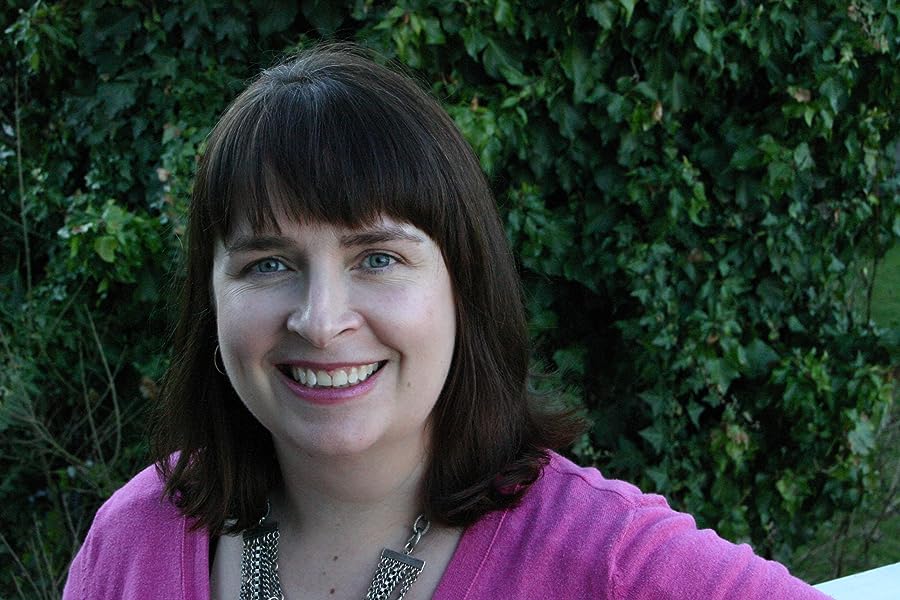 "Detailed settings and swift action make this novel an edge-of-your-seat page-turner. Readers who enjoy post-apocalyptic literature and interspecies unrequited love stories will be drawn in to this story immediately."--VOYA "August 2017 "

"Teens will love the pace and dialogue...As Raven and Eighth find themselves on an intersecting path, readers will be sucked into humanity's struggle to survive and the Nahx's all too focused efforts to ensure that it doesn't. VERDICT A first purchase for teen collections."--School Library Journal "September 2017 "

The 5th Wave meets Beauty and the Beast in this fast-paced and heart-stopping novel about an invasion of murderous creatures and one girl fighting for her life at the end of the world.

He has no voice or name, only a rank, Eighth. He doesn’t know the details of the mission, only the directives that hum in his mind: Dart the humans. Leave them where they fall.
His job is to protect his Offside. Let her do the shooting.
Until a human kills her…

Sixteen-year-old Raven is at summer camp when the terrifying armored Nahx invade. Isolated in the wilderness, Raven and her fellow campers can only stay put. Await rescue. Raven doesn’t like feeling helpless, but what choice does she have?

Then a Nahx kills her boyfriend.

Thrown together in a violent, unfamiliar world, Eighth and Raven should feel only hate and fear. But when Raven is injured, and Eighth deserts his unit, their survival comes to depend on trusting each other…
See all Product description
click to open popover

Sk1ch1k
5.0 out of 5 stars A great read
22 October 2018 - Published on Amazon.com
Verified Purchase
I loved this book. It immediately pulled me in and had me turning pages until the very end. I liked Raven from the start and was immersed in her world and her worldview right away. At first I expected this book, like so many apocalyptic books, to be strictly about survival, but there is so much more to the story. The characters aren't just surviving, but growing and evolving, taking on roles that as teenagers they've never had to take on before.
I adored Eighth/August. The book is described as a Beauty and the Beast type story, but I thought his character was more like Frankenstein's Monster, a brutal beast who's lost and confused, but somehow knows he wants something better, something more.
The ending left me with a lot of questions, but I felt it was a satisfying conclusion for the first book in a series. The main story was tied up, but there are still enough questions for me to be eager to read the next book.
A fantastic read that I would recommend to anyone.
Read more

Amazon Customer
5.0 out of 5 stars and love, and G
30 November 2017 - Published on Amazon.com
Verified Purchase
OMG, ATFF. this book gave me all the effing feels... 5 Stars

Quick Synopsis:
Raven is sent with her Tucker (her bf) and Topher (his twin brother) to work as counselors in a wilderness camp as an alternative restitution for-I believe- arson. While they are at this camp, Earth is invaded by aliens (or Nahx as they have been dubbed). Now all of the campers are essentially hiding out there, awaiting rescue or the Nahx and their fatal darts.
Eighth is a part of that Alien force which operates under a hive mentality with one purpose: killing humans. Eighth is defective, however, and soon crosses paths with Raven.

My Spoiler Free Thoughts:
This book is about survival, loyalty, and love, and G.S. Prendergast has woven these ideals together seamlessly. I think Raven is tough, Eighth is intriguing, and their character growth and bond feels really authentic.
I know the book is being compared to Beauty and the Beast, but I just don't draw that connection between the two. The only similarity is you-are-living-with-a-different-species-you-don't-like and nothing beyond that.
I've read that the story is incredibly slow paced, but I felt for the amount of time that is passing, the pace was very appropriate and even not as slow as it could have been.

I definitely recommend this book, and I've posted a spoiler filled review and discussion on my Instagram: @whitespacebooks
Read more
One person found this helpful

Energy Guy
5.0 out of 5 stars Great series potential / Compelling story to unfold
22 September 2017 - Published on Amazon.com
Verified Purchase
I can't wait for the next one! This is a very original and creative story framework with great character development and unfolding mysteries appearing tantalizingly just out of reach. Too many mysteries hinted at and layers peeling back to not at least write a sequel. I can see a long series potential here.
Read more
One person found this helpful

Kindle Customer
5.0 out of 5 stars Wow
12 October 2018 - Published on Amazon.com
Verified Purchase
Without spoilers, all I can say is that Zero Repeat Forever was not what I expected in the best possible way and I can't wait to read book 2. Prendergast's writing disappears and you effortlessly fall into the story. A real page turner.
Read more

AmazonCustomerHeatherWilliamson
5.0 out of 5 stars Five Stars
25 April 2018 - Published on Amazon.com
Verified Purchase
enjoyed it, looking forward to the second book
Read more
Go to Amazon.com to see all 45 reviews 4.2 out of 5 stars
Get FREE delivery with Amazon Prime
Prime members enjoy FREE Delivery and exclusive access to movies, TV shows, music, Kindle e-books, Twitch Prime, and more.
> Get Started
Back to top
Get to Know Us
Make Money with Us
Let Us Help You
And don't forget:
© 1996-2020, Amazon.com, Inc. or its affiliates