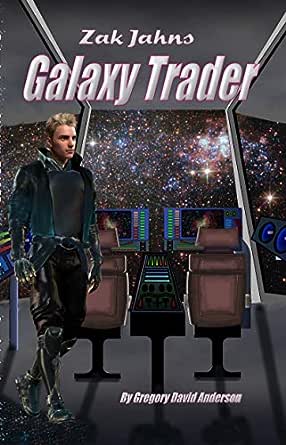 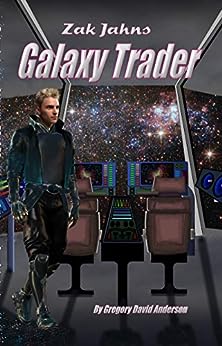 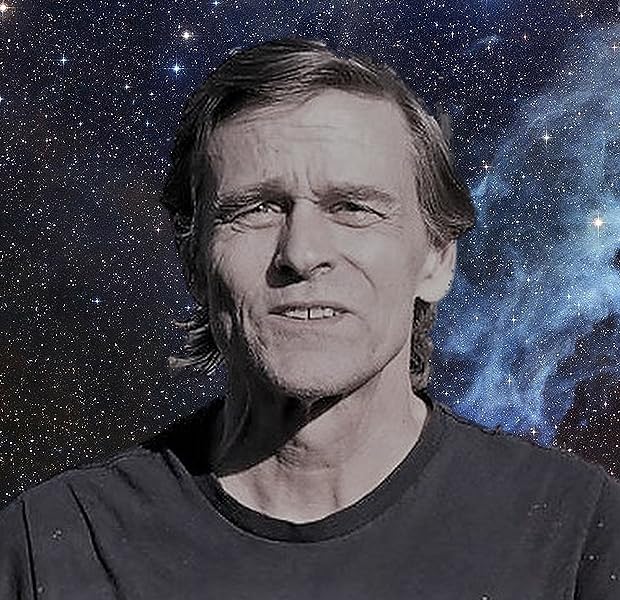 A great standalone sci-fi adventure. Join Zak Jahns and his crew as they travel the galaxy in a century old containership, Panther. While trading in out of the way places that few will risk Zak helps others more than making any meaningful credits.But it is not their only mission. Zak reports to the Cyrillium government, the most powerful of the sixty two known worlds.When a small colony on a barely habitable planet calls, Zak goes way beyond to help. Now they must battle for their lives against the Federation, a group of pirates passing themselves off as 'protectors' of the planets and space lanes. Keeping peace around the galaxy is not Zak's job, but it is.
click to open popover