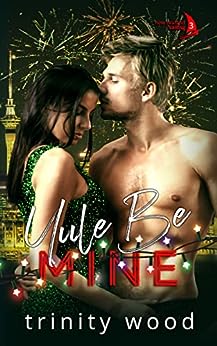 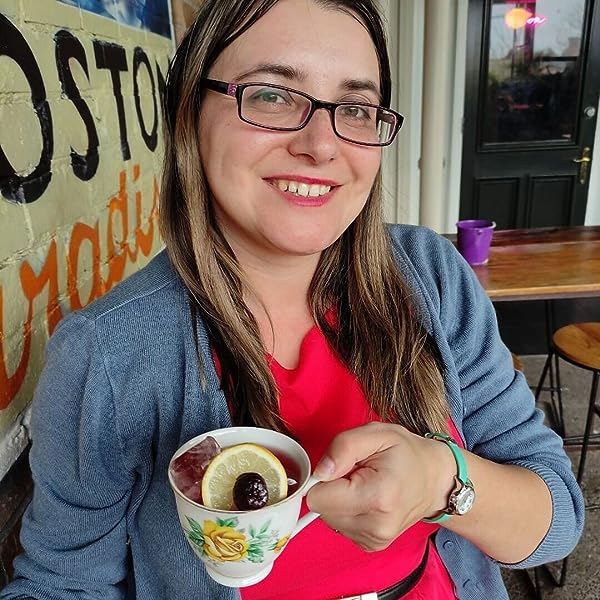 by Trinity Wood (Author) Format: Kindle Edition
See all formats and editions
Sorry, there was a problem loading this page. Try again.

It starts with a drink and a game of mini-golf and ends with a one-night stand.

Or so they think.

Mel dreams of being an art therapist, but an overbearing family and an absent father hold her back. Until she meets Travis. Tall, blonde, and handsome, he’s irresistible. He’s everything she’s not looking for, but everything she needs.

Travis made a mistake, and now he’s paying for it. His chance at qualifying for the Olympic sailing team is about to slip through his fingers if he doesn’t find a new partner soon.

But when Travis breaks Mel’s trust, he risks not only losing his shot at the Olympics but the woman who’s stolen his heart.

Sometimes, not even Christmas is enough to bring a miracle.

Yule Be Mine is the third book in the New Zealand Sailing series.

Trinity writes contemporary romance set in New Zealand. Because she can’t get enough of book boyfriends, she created some of her own. Get ready to meet Sam, Corey, Jay, Tai, Luke, Mike, Travis, and many more, but please form an orderly line. Behind Trinity.

A self-professed good-time nerd, Trinity’s never far away from one of her trusty Pokemon coffee mugs. Trinity also swears that Margaritas can cure colds.

Keep in touch on Facebook in The New Romance Cafe, or at trinitywoodauthor@gmail.com.