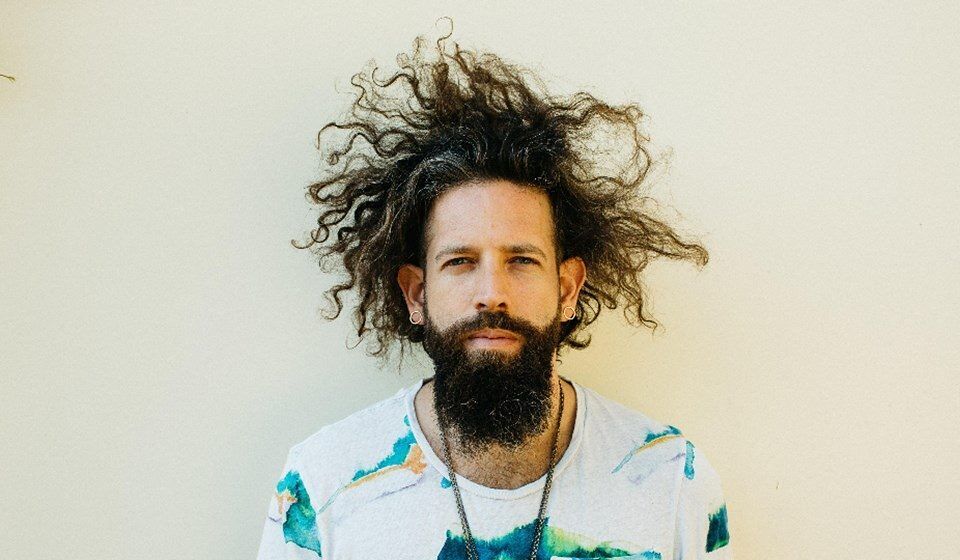 by Elan Gale (Author)
4.3 out of 5 stars 172 ratings
See all formats and editions
Sorry, there was a problem loading this page. Try again.

How did a short, fat alcoholic become one of the most successful TV producers in the world?The self-help industry tells you that if you're positive, if you put your best foot forward and if you just believe in yourself you will find happiness. Let's be real, you can read all the inspirational quotes you want. You can spend your days giving yourself affirmations in your heart-shaped mirror and trying to learn to love yourself. You can say your mantra over and over again while sitting cross-legged on a yoga mat. But the truth is, you still won't have the life you want.That's where You're Not That Great (but neither is anyone else) comes in. This ruthlessly funny and straight-talking guide teaches you how to recognise your weaknesses, your regrets and your f*ck-ups in order to live a better life. No regrets? That's BS. If you have no regrets it means you haven't learnt from your mistakes.As JON RONSON says in the book: 'You are your insecurities'.Topics covered include:* How damaging (and stupid) it is to make your goal in life to 'be happy'* That you absolutely DON'T have to love yourself before you love someone else* How you have the power to make yourself feel like shit and how to use that power
Read more
Previous page
Next page

A straight-talking guide that encourages you to find your weaknesses, regrets and your f*ck-ups in order to live a better life - GQ AustraliaA much-needed twist on the self-help novel, You're Not That Great cuts through the mindlessly positive-thinking bollocks that seeps out of most motivational books, and teaches you how to use the negativity in the world and your life to drive yourself forward. After all, if the world were made up of motivational speakers, we'd have gotten a lot more done by now. - GQ AustraliaElan Gale, the author, may be great at his job, but he writes a pretty mean self-help book, too. Literally... Good for haters and glass-half-fullers alike. - ELLE Magazineit'll take all your preconceived notions of "positive thinking" and "positive affirmations" and "everything happens for a reason" and flip them on their motherflippin' heads - MAMAMIAenergetic, honest, refreshing and also plain funny - POPSUGARGale is a straighter talker with a penchant for comedy, but says he's a realist who wants to call life for what it is. He's a punk who uses the written word and if Jean Paul Sartre were alive, he'd probably invite Gale to hang at the Sorbonne to critique life and all its miseries. - Executive Style

ELAN GALE is living proof that if you hate yourself enough you can accomplish anything. It was his own self-loathing, combined with his anger over the terrifying flood of inspirational messages that were giving people all over the world false hope, that propelled him to write YOU'RE NOT THAT GREAT (BUT NEITHER IS ANYONE ELSE). Elan has spent the last eight years working as an executive producer on the wildly successful BACHELOR TV franchise and so, as you can imagine, he has a rather unique knowledge of human nature. Some famous fans of his include Harry Styles, Ariana Grande and Jason Biggs.

ELAN GALE is living proof that if you hate yourself enough you can accomplish anything. It was his own self-loathing, combined with his anger over the terrifying flood of inspirational messages that were giving people all over the world false hope, that propelled him to write YOU'RE NOT THAT GREAT (BUT NEITHER IS ANYONE ELSE). Elan has spent the last eight years working as an executive producer on the wildly successful BACHELOR TV franchise and so, as you can imagine, he has a rather unique knowledge of human nature. Some famous fans of his include Harry Styles, Ariana Grande and Jason Biggs.
Read more
Start reading You're Not That Great (but Neither is Anyone Else) on your Kindle in under a minute.

Elan Gale is a strange person, an author, a television writer and producer, a dog dad, and the creator of the HBOmax hit show FBoy Island. Prior to all that, he was an Executive Producer of The Bachelor, The Bachelorette, Bachelor in Paradise, and several other popular shows. In his spare time, he is a social media master who has amassed over 6 million followers between his various humorous accounts. He is small in stature, physically weak, and an alcoholic, and even though he's quite busy, he somehow still finds time to edit his bio. His works have led him to be featured in the NYTimes, UsWeekly, Huffington Post, People Magazine, The Today Show, and countless other publications and blogs. Under his Unspirational banner, he has published Texts from Your Ex, Tinder Nightmares, Your Shitty Family, and the best-selling Unspirational line of calendars. He currently lives in Los Angeles and hates traffic.

Cindy Ball
2.0 out of 5 stars Not for everyone.
Reviewed in Australia on 26 July 2018
Verified Purchase
I didn’t find I related to this book. If your up for challenges and can use a negative to create a positive then this is a book for you.
Read more
Helpful
Report abuse
See all reviews

Rebecca C.
5.0 out of 5 stars A book of humble pie
Reviewed in the United Kingdom on 16 May 2019
Verified Purchase
Very humbling
Read more
Report abuse

Stoic
3.0 out of 5 stars Not that great but other books are.
Reviewed in Canada on 7 July 2018
Verified Purchase
The author seems to have not explored these ideas fully, the book feels like a motivational rant. I wouldn't read it again nor recomend it. It seems like a typical self help book, break the reader down, and offer some sort of solution. Then tell them you don't have to keep being a loser like 90% of the population.
He uses his father advice that it's not possible to make a living from entertainment as an insult. He scoffs at a doctor who tells him he has a pathological drinking problem and it's going to lead to certain death.
But instead of facing up to it with vulnerability and humility, he twists it into a delusional narrative. He'll prove his father wrong! Or he'll prove the doctor wrong about his prediction that his patholical drinking will lead to death.

It seems that he is is suggesting a coping mechanism for these negative emotions he feels. And he copes by avoiding them or constantly improving because if he ever stops then it will be never ending shame, sadness, anxiety etc.
And the cost of this is not being free anymore, and being driven by negative emotions, hyper sensitive to critism, to not being liked, to making mistakes or having flaws. That is no way to live.
Read more
Report abuse

JGroulx
5.0 out of 5 stars Powerful
Reviewed in Canada on 8 January 2018
Verified Purchase
At first, the book will disturb you and make you squirm when reality sets in. So instead of running away from your negative emotions make them work for you. Elan Gale will challenge your thought process not by trying to make you feel good but by challenging your insecurities and your fears. You only have a short time on this Earth so make it count.
Read more
One person found this helpful
Report abuse

Rostyslava
3.0 out of 5 stars not my thing
Reviewed in Germany on 12 October 2018
Verified Purchase
Not my thing. There are good thoughts in this book, but honestly we all know about them, so it is nothing new. I wouldn't say that the book is very entertaining.
Read more
Report abuse
See all reviews
Back to top
Get to Know Us
Make Money with Us
Let Us Help You
And don't forget:
© 1996-2022, Amazon.com, Inc. or its affiliates