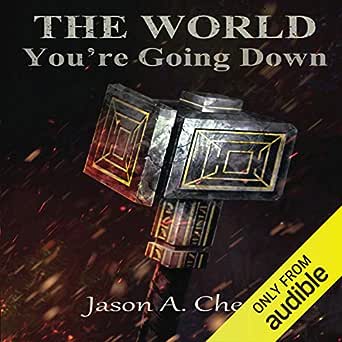 You're Going Down: The World, Book 3