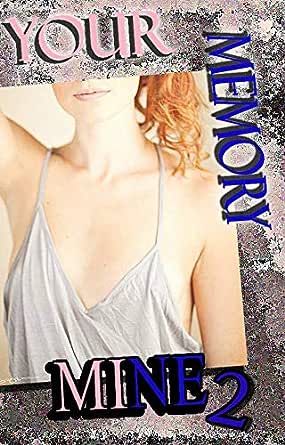 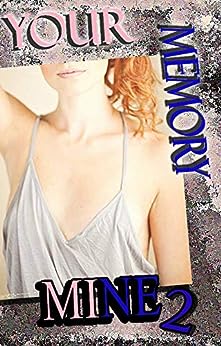 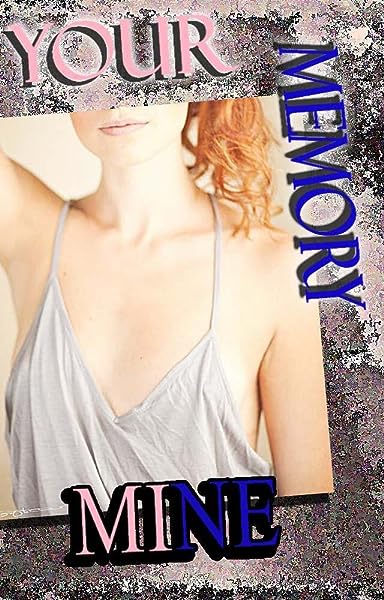 Your Memory MIne 2 Kindle Edition

3.0 out of 5 stars
3 out of 5
3 global ratings
How are ratings calculated?
To calculate the overall star rating and percentage breakdown by star, we don’t use a simple average. Instead, our system considers things like how recent a review is and if the reviewer bought the item on Amazon. It also analyses reviews to verify trustworthiness.

Taylor
3.0 out of 5 stars Great story, but needs an editor
Reviewed in the United States on 22 March 2019
Verified Purchase
This book picks up just a few weeks after the first book, and like the first book, it is captivating. The first and second books are hands down the best stories in this genera. There is tons of action, and many different side stories, and significantly more body swaps.

So why 3 stars? The book has glaring issues that were not present in the first book. In the early chapters, there are typos in names, and in a few places a character who is not in that chapter suddenly starts talking then disappears - like the author forgot which of his / her characters were in a given chapter. Sometimes a person is talking, and there is supposed to be a response, and yet the same character responds to themselves, making it difficult to determine who it is that is going through a given problem.

Side stories rarely get resolved. For the first quarter of the book, we are following a cop around, who suddenly is not talked about again for the rest of the book. Obviously a main character for the first part of the book, but nothing is really resolved - we just stop talking about him. The story with Victor and director's daughter never really goes anywhere - obviously there is some motive here, but it literally goes no where. Why does Director want this guy to hang out with his daughter? Does the Director have an issue with his daughter? Does the Director have some kind of attraction to Victor? The fact that we keep flashing back to Victor seems to suggest that this story is going to go somewhere, but it doesn't.

Charley's backstory is such a tease. In both the first book and the second, it sounds like there is this awesome backstory that is going to be revealed to us, but... nothing. How did he end up stuck for three years? I mean, first, what could have possibly have happened to have caused the swap to happen? Second, what happened to her? It must have been a traumatizing experience. And if they are body swappers, why are they stuck in bodies that they cannot use for years at a time? It doesn't seem to fit.

What about the rest of the Dakotas? They disappear halfway through the book. Did they get killed and I miss it?

I can gather one or two people being corrupt and perverse, but am not really following how others are blindly going on with this or are blind to it.

The ending is hard to follow. It seems as if everyone is against everyone else, there is backstabbing, lies, people with manipulated minds, and the main character, who has been training the whole story, suddenly seems significantly more weak -he takes out an entire enemy squadron at the beginning of the story with just his mind, and yet by the end, he is going all Mission Impossible to take out a single person, cannot stop another enemy who is supposedly considerably weaker from firing a gun, and has no clue what is going on and cannot get answers, despite the fact that he is a mind reader. It is almost as if the first half of the book was written by a different person than the one who wrote the end of the book.

The story with "Anna" also seems unsresolved - both the original Anna and the new Anna. Obviously, if the original "Anna" was an agent, she had a mission she was supposed to perform, yet she just disappears.

That said, with all the issues, I am still giving this 3 stars - it is a VERY good book, and I could not put it down - it just has some major issues that I hope the author will address in its revision.

sagisartist
3.0 out of 5 stars Concludes Part One With Further Twists Turns and Surprising Ending.
Reviewed in the United States on 2 July 2019
Verified Purchase
Having read book 1 the first thing I noticed was that book 2 must not have benefited from the touch of a proof reader as many spelling and other editing oversights almost ruined book 2. Secondly, book 2 leaves much of the Agency's purpose a mystery - never really explaining why it existed. Thirdly, the author often failed to keep the characters pronouns straight, even calling two different characters by the same name. An obvious mistake that made it still more confusing for the reader. He/she, him/her, Kisa/Dylan were mixed up; sometimes in the same sentence or paragraphs. I so looked forward to reading book 2! But it seems that a great idea for a series has been lost as book 2 seemed to be rushed in all aspects and concluded without a satisfying ending. Shame.
Read more
One person found this helpful
Report abuse

Amazon Customer
3.0 out of 5 stars I really enjoyed reading this book, too bad it has so many typos and fragmented in places!
Reviewed in the United States on 9 June 2019
Verified Purchase
Great story plot, and theme! Like reviewer Taylor this book is hard to follow and characters seem to get forgotten or just dropped. This author desperately needs a proof reader just about every page has some sort of typo. I still enjoyed reading this, but will only give it 3 stars. For more in depth analysis which I completely agree with, read the review by Taylor; very well done and very accurate.
Read more
2 people found this helpful
Report abuse
See all reviews
Get FREE delivery with Amazon Prime
Prime members enjoy FREE Delivery and exclusive access to movies, TV shows, music, Kindle e-books, Twitch Prime, and more.
> Get Started
Back to top
Get to Know Us
Make Money with Us
Let Us Help You
And don't forget:
© 1996-2020, Amazon.com, Inc. or its affiliates