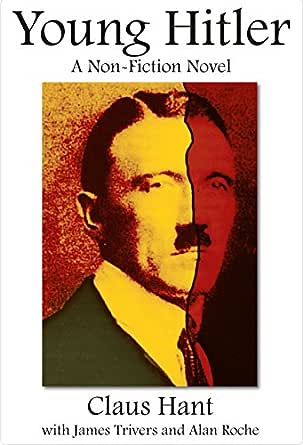 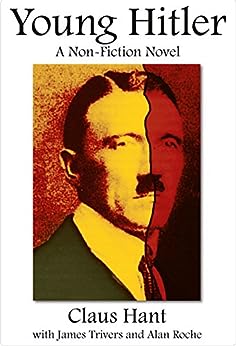 'An ingenious and fascinating account of Hitler's formative years, breathing life into his character and its development as he progresses from callow youth to potential national leader. A valuable addition to our understanding of the man he was to become.' - Anthony Read --This text refers to the hardcover edition.

Claus Hant is a German scriptwriter and the creator of a detective series that ran on prime time for over a decade and made German TV history with its audience figures: Der Bulle von Tolz. Hant has also written cinema films, his latest being Der groA e Kater, starring Bruno Ganz (Downfall). For Young Hitler, Hant researched the life of the young man who was to become 'The Fuhrer'. Not unlike the detective of his TV series, Hant asked inconvenient questions about certain uncommon events in the early life story of his subject. After years of intense research and incorporating the latest findings of historical science, a storyline emerged that puts young Hitler's personal development into a new and unexpected perspective. English writers James Trivers and Alan Roche assisted Hant in producing the original English version of the book. --This text refers to the hardcover edition.