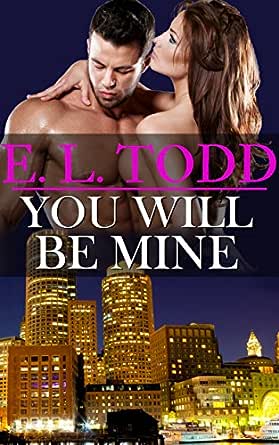 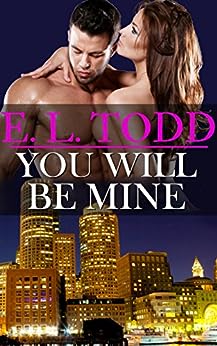 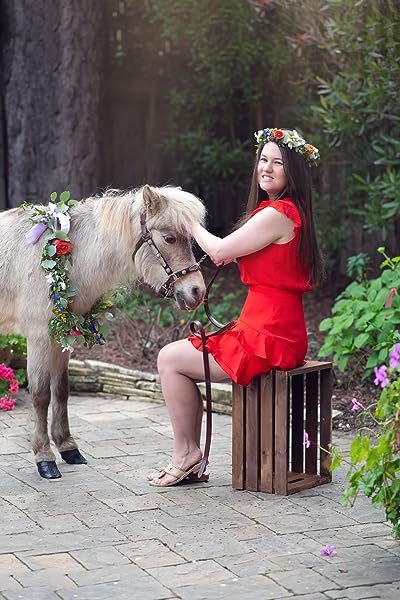 You Will Be Mine (Forever and Ever #7) Kindle Edition

4.5 out of 5 stars
4.5 out of 5
244 global ratings
How are ratings calculated?
To calculate the overall star rating and percentage breakdown by star, we don’t use a simple average. Instead, our system considers things like how recent a review is and if the reviewer bought the item on Amazon. It also analyses reviews to verify trustworthiness.

Julie Kirby
5.0 out of 5 stars Enjoying this series
Reviewed in the United Kingdom on 27 January 2015
Verified Purchase
These are such great characters; so complex but they have such big hearts, they are all very honorable.

So pleased that we are getting to know more about the others.

Silke is a cracking girl, she sees the good in people, I love how she sees Asher for what and who is is.

When we first met Asher i thought he was an arrogant ass, but Silke was having none of it; she saw through the facade.
I actually think they make a cute couple.

He was really nervous with meeting Silke's family, but you just knew Ryan and Janice would accept anyone with nothing but respect.

I loved how Ryan made Asher feel at ease, after he ws made to feel so welcome, and that Ryan confided in him about his childhood.

How lovely is Conrad turning out, he was a bit of a player at the beginning, as all the boys have appeared to be; seeing girls as playthings,so to see how he is with Beatrice, so refreshing. Even though he only wanted into her panties, his actions changed and he was fast becoming a gentleman and I was pleased that Beatrice was beginning to open up to him, and that Conrad was the first person she called when she needed help.

Slade and Trinity, sad they are apart, but once they both start doing well in their jobs, things will change.

Oh poor Skye and Carson; still both hurting and having a hard time with Skye's decision, i have to admit I didn't expect Skye to be having such a hard time, as was Carson.

OH my, with the truth coming out, I hope against all hope that they turn a corner and see a way through.

Theo, again really nice to get more of him, and he admits himself that he was being a total ass towards Alex. Fair play to Alex holding her own, even thought I thought she was being a bit harsh. Then she goes and gets drunk, opening up and again Theo really shows how his upbringing helped him to be a true gentleman.

Loved that we have a bit more interaction with the parents.
Read more
Report abuse

Mrs K Thompsett
5.0 out of 5 stars You Will Be Mine by E. L. Todd
Reviewed in the United Kingdom on 4 May 2018
Verified Purchase
The dynamics have changed since the older siblings left but I love how they keep coming back. Loved the Christmas scenes with Arsen and Silke and her Dad ! This series is brilliant.
Read more
Report abuse

donna avery
5.0 out of 5 stars lots of tears
Reviewed in the United Kingdom on 22 January 2015
Verified Purchase
Wow wat can u say these books just keep getting better and better but they always keep u wanting more and u have to wait a few days after each book it's killing me lol but yes a must read and start from the forever series to get a better understanding x x
Read more
Report abuse
See all reviews
Get FREE delivery with Amazon Prime
Prime members enjoy FREE Delivery and exclusive access to movies, TV shows, music, Kindle e-books, Twitch Prime, and more.
> Get Started
Back to top
Get to Know Us
Make Money with Us
Let Us Help You
And don't forget:
© 1996-2020, Amazon.com, Inc. or its affiliates