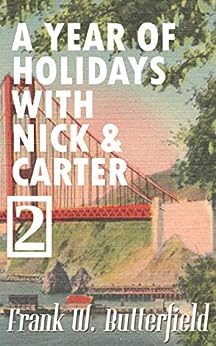 A Year of Holidays with Nick & Carter: Volume 2 Kindle Edition