$79.90
+ FREE Delivery
Sold by: Book Depository UK
Flip to back Flip to front
Listen Playing... Paused   You're listening to a sample of the Audible audio edition.
Learn more
See all 2 images 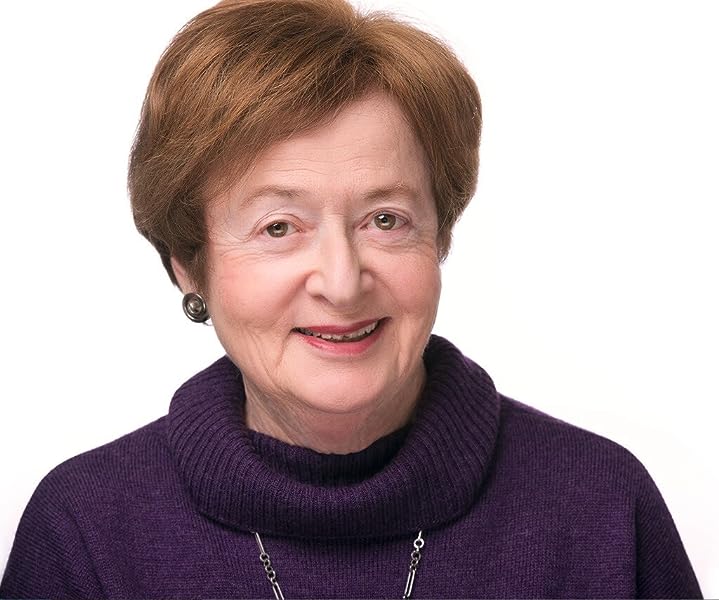 "[Writing True] appeals to the imagination."

"Writing True has a nuanced sense of the range and breadth of creative nonfiction, how to approach the writing of it, and includes some wonderful exercises which will inspire student writers to experiment, grow, and challenge themselves as writers."

Sondra is the author of six books, among them, Landmark Essays on Writing Process; Felt Sense: Writing with the Body; 'Stepping on My Brother's Head' and Other Secrets Your English Professor Never Told You, creative nonfiction essays written by well-known writing teachers across the county and co-edited with Charles Schuster; and On Austrian Soil: Teaching Those I Was Taught to Hate, a memoir that tells the story of what happened to Sondra when she found herself teaching Austrian teachers whose parents had been Nazis. This book was a finalist in the 2006 Independent Booksellers Award for memoir and led to the creation of the Holocaust Educators Network, which Sondra now directs at the Memorial Library in New York City. A professor of English at Lehman College and the Graduate Center of the City University of New York, Sondra has received numerous awards and honors including a Guggenheim fellowship and the Professor of the Year Award from the Carnegie Foundation. For more info, go to www.thememoriallibary.org.

Mimi is the author of five books, most recently, Good Neighbors, Bad Times: Echoes of My Father's German Village, a winner of the ForeWord Magazine for Best Memoir in 2008. Other books include Writing for Many Roles; Writer's Craft, Teacher's Art; and Thoughts from a Queen-Sized Bed, a memoir about life in a long marriage, what you get and give up for it that was a JCC Book Club Pick for nonfiction in 2002. Mimi's short work has appeared in over fifty venues, both academic (College English, English Journal, Chronicles of Higher Ed) and literary (The Missouri Review, Agni, Brevity, Tikkun, Fourth Genre, Creative Nonfiction, Arts & Culture, River Teeth, Calyx, The New York Times and The Los Angeles Times). Seven essays have been Notables in Best American Essays. Professor Emerita in Writing at Richard Stockton College of New Jersey, Mimi teaches writing workshops in creative nonfiction nationwide and abroad. For more information, go to www.MimiSchwartz.net.

4.5 out of 5 stars
4.5 out of 5
37 global ratings
How are ratings calculated?
To calculate the overall star rating and percentage breakdown by star, we don’t use a simple average. Instead, our system considers things like how recent a review is and if the reviewer bought the item on Amazon. It also analyses reviews to verify trustworthiness.

Jessica A.
4.0 out of 5 stars Quality condition.
Reviewed in Australia on 11 October 2019
Verified Purchase
I bought this book for my university studies, it has all the write content, and arrives swiftly. the condition of the book upon arrival was great. I do recommend!
Read more
Helpful
Report abuse
See all reviews

John Brown
5.0 out of 5 stars Review
Reviewed in the United States on 10 February 2014
Verified Purchase
The book was just what I needed for class and it was in perfect condition. I'm glad I got it.
Read more
3 people found this helpful
Report abuse

Marlow
4.0 out of 5 stars Very helpful book.
Reviewed in the United States on 2 December 2013
Verified Purchase
I had to buy this book for a college class. It's very easy to understand and many of the tips on creative nonfiction writing were very helpful. This isn't a genre I've spent a lot of time with, so the explanations and examples of different types of creative nonfiction were very helpful. As I said, the book also includes many examples of well-known writer's pieces of creative writing, and all the ones I read for the class were good. Overall, I pretty good book.
Read more
3 people found this helpful
Report abuse
See all reviews
Back to top
Get to Know Us
Make Money with Us
Let Us Help You
And don't forget:
© 1996-2021, Amazon.com, Inc. or its affiliates