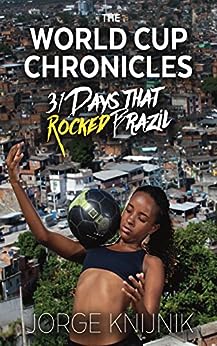 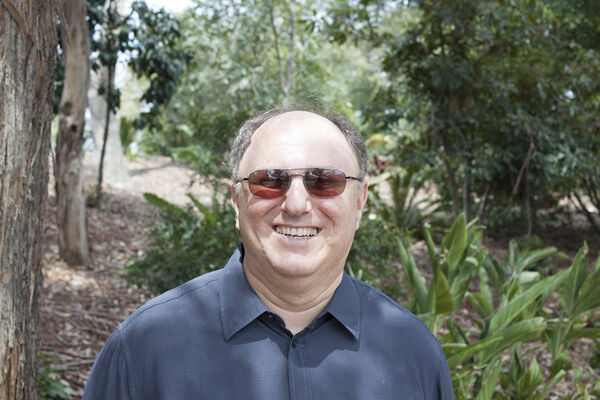 As I read through all chapters of this excellent book, my views over Brazil and football have been reinforced: football has never defined Brazil s arguably single identity and culture; instead, as regarded and described by Jorge Knijnik, it is Brazil as a country, with its diversity, its difficulties, its qualities and its challenges that gives to football its uniqueness as a sport. Brazil is football s own particular country. --Luis Guilherme Piva, Brazilian economist, political scientist and author

In these chronicles, Jorge Knijnik leads us to consider grand issues of politics, sport and culture. Along the way, he tells the fascinating stories of the coaches and players who have made Brazilian soccer such an iconic phenomenon, as well as the stadiums in which they have performed (and those in which very few people will ever perform again) and the powerful figures who oversaw the decline of the nation of football so sadly apparent in the 7-1 loss. Most of all, Jorge focuses on common people of his home country, introducing us to women and men who battle great odds to make Brazil serve its population more justly. The vivid commitment they show, with a vibrant mixture of optimism and practicality, runs through these pages, echoing the author s own passionate take on the nation of his birth and, with any luck, inspiring similar feelings in all those who read this remarkable book. --Roger Kittleson, Professor of History, Williams College --This text refers to an out of print or unavailable edition of this title.

Jorge Knijnik was born in Rio Grande do Sul, Brazil's southernmost state. He moved to Sao Paulo with his family as a child, and started to love football watching Pele playing on the Pacaembu stadium. Jorge writes and researches on a number of topics, from sport in society, culture and history, to gender and human rights in education, to physical education pedagogies, to drama studies and fandom culture. His current research examines the socialisation process within football fans in Greater Western Sydney and how football fandom has the potential to make a significant contribution to community cohesion and regeneration in the area. He is also involved in a number of projects looking at the political and cultural contradictory legacies of sports mega events in Brazil He currently lives in Sydney with his four children and his wife, where he enjoys the beautiful beaches and his bike rides - but misses the Brazilian rhythms. Jorge is an Associate Professor at the Western Sydney University (School of Education and Institute for Culture & Society). --This text refers to an out of print or unavailable edition of this title.

Shaheen Badat
5.0 out of 5 stars Excellent!
Reviewed in Australia on 18 August 2018
Verified Purchase
You will get a mindset into the Brasilian people and a history of that nation related to football. I enjoyed every chapter and learned so much. I enjoyed the writing style. Highly recommended.
Read more
Helpful
Report abuse
See all reviews
Back to top
Get to Know Us
Make Money with Us
Let Us Help You
And don't forget:
© 1996-2021, Amazon.com, Inc. or its affiliates