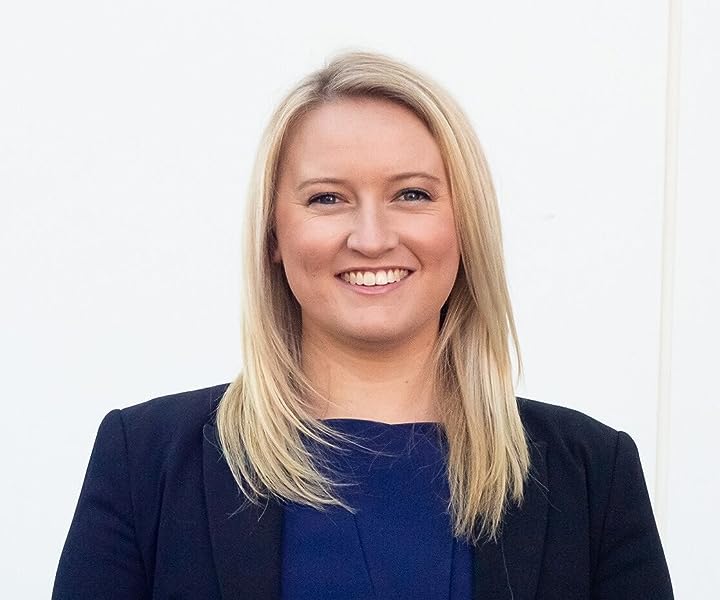 by Mark McCrindle (Author), Ashley Fell (Author)
5.0 out of 5 stars 1 rating
#1 Best Seller in Getting Along in the Workplace
See all formats and editions
Sorry, there was a problem loading this page. Try again.

Over the last few years wellbeing has risen to the top of the agenda. It is one of the key challenges and opportunities our society faces.

In any given week, we spend more than a third of our waking hours at work, so it is the place we most need to get wellbeing right. Our research shows that wellbeing is a key priority for workers, with 83% saying it is up to the employer to facilitate wellbeing in the workplace.

Using data-driven insights, social researchers Ashley Fell and Mark McCrindle have surveyed thousands of employees on this topic to better equip managers, leaders and employees with a thorough understanding of what work wellbeing is, why it is important and how to achieve it.

Mark McCrindle is a social researcher with an international following. He is recognised as a leader in tracking emerging issues and researching social trends, and is attributed with naming the next generation, Generation Alpha. As an award-winning social researcher and an engaging public speaker, Mark regularly appears across many television networks and other media. He is a best-selling author, an influential thought leader, TEDx speaker and Principal of McCrindle Research. His advisory, communications and research company, McCrindle, count among its clients more than 100 of Australia's largest companies and leading international brands.

Ashley Fell is a social researcher, TEDx speaker and Director of Communications at the internationally recognised McCrindle. She is married to Michael and together they are based in Sydney, Australia. In her spare time, Ashley enjoys reading, travelling and spending time with her family (and Gen Alpha nieces and nephews).

Award-winning social researcher Mark McCrindle (BSc Psychology, MA) has an international following and is recognised as being a leader in tracking emerging issues and researching social trends. He has appeared across many television networks and other media and is an influential thought leader, TEDx speaker and principal of McCrindle. An advisory, communications and research company, McCrindle counts among its clients more than 100 of Australia's largest companies and leading international brands. Mark's highly valued research and reports, presented through infographics, data visualisations, videos, media input, resources and blogs, have enhanced his reputation as an expert demographer, futurist and social commentator. Mark McCrindle is the author of three best-selling books on emerging trends and social change: The ABC of XYZ: Understanding the Global Generations, Word Up: A Lexicon and Guide to Communication in the 21st Century and The Power of Good. www.markmccrindle.com

Ashley Fell is a social researcher, TEDx speaker and head of communications at the internationally recognised company McCrindle. As a trends analyst and media commentator she understands how to effectively inspire and communicate across diverse audiences. Using her experience in managing media relations and content creation, Ashley advises on how to achieve cut-through in message-saturated times. She is a passionate storyteller and an expert in how to communicate across generational barriers. With academic qualifications in communications, an ongoing role in managing the deployment and visualisation of national research studies and her position leading the communications strategy at McCrindle, Ashley brings robust, research-based and experienced content to her engaging presentations and consulting.
Start reading WORK WELLBEING on your Kindle in under a minute.

Jason Perkins
5.0 out of 5 stars Helpful, practical and backed by research.
Reviewed in Australia on 9 October 2020
Work Wellbeing has been a helpful tool as a leader to assess our current workplace culture and has provided some actionable steps to improve various areas of our organization. I highly recommend it and believe it is a resource I will come back to again and again to improve the wellbeing of those that I lead.
Read more
Helpful
Report abuse
See all reviews
Back to top
Get to Know Us
Make Money with Us
Let Us Help You
And don't forget:
© 1996-2021, Amazon.com, Inc. or its affiliates