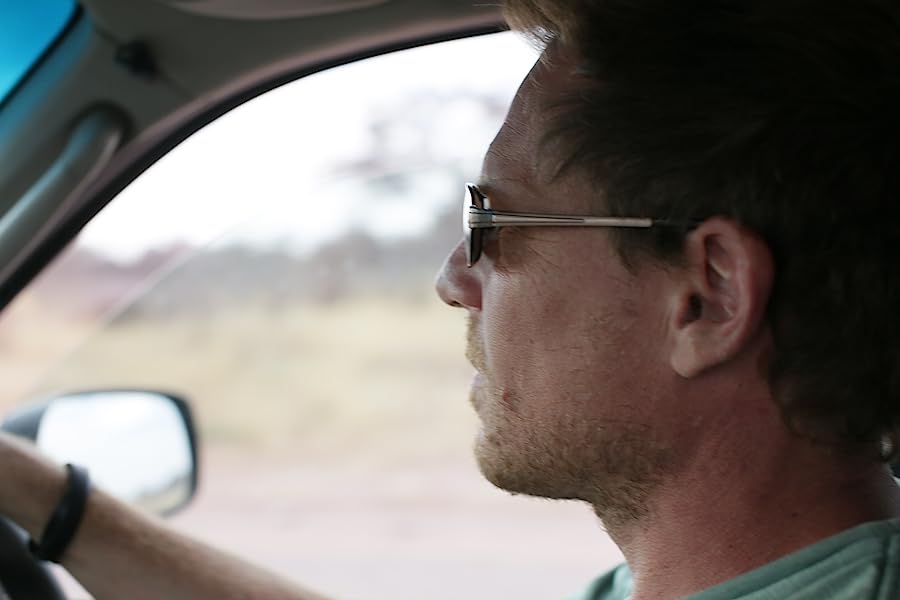 by James Suzman (Author)
4.3 out of 5 stars 144 ratings
See all formats and editions
Sorry, there was a problem loading this page. Try again.
Read more Read less
Previous page
Next page

As automation threatens to completely disrupt the global job market, it is urgent to rethink the economic, psychological and even spiritual importance of work. By examining the lives of hunter-gatherers, apes and even birds, Suzman highlights that what we consider "natural" is often just the questionable legacy of industrial gurus and agricultural religions. Knowing the history of how we have spent our time in the past will hopefully enable us to make more sensible choices in the future -- Yuval Noah Harari

There is eminently underlinable stuff on most pages . . . Fascinating ― The Times

In this illuminating "deep history", the anthropologist James Suzman interrogates mainstream economic assumptions about human nature and argues that to make sense of our modern culture of rising inequality we must first understand our past ― New Statesman

For too long, our notions of work have been dominated by economists obsessed with scarcity and productivity. As an anthropologist, James Suzman is here to change that. He reveals that for much of human history, hunter-gathers worked far less than we do today and led lives of abundance and leisure. I've been studying work for two decades, and I can't remember the last time I learned so much about it in one sitting. This book is a tour de force -- Adam Grant, bestselling author of 'Give and Take' and 'Originals'

A groundbreaking history of work, which exposes the productivity-at-all-costs mindset to strike a blow at the myth of the economic problem. I learned something new on every page -- Grace Blakeley

Brilliant . I thought I had read enough by now to know what work is and why we so often feel compelled to work - but I was wrong -- Danny Dorling

Deeply researched, broad in scope and filled with insight, this is a modern classic. Every page brings something worth thinking hard about -- Seth Godin, author of 'Survival is Not Enough'

Automation of all kinds looms on the horizon. Luckily, James Suzman is here with a revelatory new history that makes a persuasive case: that human industry can light a path forward, even in a future where we're put out of work by our own inventions -- Charles Duhigg

Here is one of those few books that will turn your customary ways of thinking upside down. An incisive and original new history that invites us to rethink our relationship with work - and to reimagine what it means to be human in an ever-more automated future -- Susan Cain

A revolutionary new history of humankind through the prism of work, from the origins of life on Earth to our ever-more automated present

James Suzman is an anthropologist specialising in the Khoisan peoples of southern Africa. A recipient of the Smuts Commonwealth Fellowship in African Studies at Cambridge University, he is now the director of Anthropos Ltd, a think tank that applies anthropological methods to solving contemporary social and economic problems. He has written for publications including the New York Times, the Observer, the Guardian, the New Statesman and the Independent, and has advised organisations including the Foreign Office, the World Bank and the European Commission. He lives in Cambridge.
Read more
Start reading Work: A History of How We Spend Our Time on your Kindle in under a minute.

With a head full of Laurens van der Post and half an anthropology degree from St Andrews University under his belt, James Suzman hitched a ride into Botswana’s eastern Kalahari in June 1991. He has been working with the San (Bushmen) and other Kalahari peoples ever since.

He has a PHD in social anthropology and was the Smuts Fellow in African studies at Cambridge University.

4.3 out of 5 stars
4.3 out of 5
144 global ratings
How are ratings calculated?
To calculate the overall star rating and percentage breakdown by star, we don’t use a simple average. Instead, our system considers things like how recent a review is and if the reviewer bought the item on Amazon. It also analyses reviews to verify trustworthiness.

Geoff Crocker
4.0 out of 5 stars More about anthropology than work itself
Reviewed in the United Kingdom on 15 November 2020
Verified Purchase
This is a fascinating informative engaging book, but one which doesn’t much address the subject of its title.

James Suzman covers lots of topics including masked weaver birds, Kalahari and other tribes, the role of fire, animal labour, slave labour, Ricardo’s labour theory of value, barter and money economies, the Roman empire, industrialisation and Luddites, inequality, the manufacturing efficiency of Taylorism, Lubbock and reduced hours of work. But the cases discussed are a small sample to conclude that ‘for 95% of our species’ history, work did not occupy anything like the hallowed place in people’s lives that it does now’ (p127), even if this is true.

Of more contemporary relevance, Suzman covers ‘The Great Decoupling’ whereby real wages flatlined against soaring productivity (p350), and the bifurcation of the labour market into huge executive salaries and the impoverishment of undervalued jobs (p352), with amusing special derision for the McKinsey consulting company (p355, 393), workaholism, and environmental damage. Automation has led to false jobs, a bulging service sector, and ‘bureaucratic bloat’ (p385), all of which are derivative phenomena and not necessarily justified per se, - ‘jobs that served no obvious purpose other than giving someone something to do’ (p383), with low job satisfaction (p387).

Following this extensive background, Suzman does not go on to address the core implications of automation and associated unemployment, ie loss of work as income, role, and activity. He makes only short mention of universal basic income (p410), which has some claim to be an essential remedy to technological unemployment, since in a totally automated economy with no work or wage, UBI would be the only and necessary source of income. Human ontology, identity, dignity, and fulfilment will no longer rely on employment in factories and offices, but will be more intrinsic. This may represent a challenge to humanity, but one which promises fruitful outcomes. It is this philosophical switch in self-understanding from a paradigm of work dependency which Suzman could usefully have examined further.
Read more
15 people found this helpful
Report abuse

Simon Roberts
5.0 out of 5 stars A must read
Reviewed in the United Kingdom on 13 October 2020
Verified Purchase
Work - where we do it, whose labours we value and its disappearance at the hands of a pandemic or new forms of automation - has rarely been so topical. That makes this a very timely book. But with its vast historical range, from the origins of life of earth, the emergence of agriculture and cities to b&llshit jobs and a world of job eating AI, this book tells a different story of work. It’s an account that helps us understand better our relationship with it, a relationship that is common in the natural world - a desire to expend energy and in doing so find a sense of purpose and make meaning, even from sometimes mundane activities. It’s also tale which shows that many of the assumptions we have about how we spend our time (and why) came with the agricultural revolution and the first cities and are not iron laws of the life for Homo sapiens. Faced with rapid ecological and technological change we may or may not become less busy, but we are highly likely to be spending our time, and expending our energies, in different ways. In fact, this book argues, we must.

If you’re a fan of ‘deep’ histories à la Yuval Harari you’ll love this book. It zips along, wears its scholarship lightly, and offers many a profound insight along the way. Perfect for these WFH times we live in now and for thinking about what might, or must, come next.
Read more
9 people found this helpful
Report abuse

Ms. J. Hobsbawm
5.0 out of 5 stars Required Reading
Reviewed in the United Kingdom on 6 September 2020
Verified Purchase
It is essential that we understand the history and culture of work past and present, so we can begin to map out its future. This book is an important contribution to this field. It is highly readable, filled with salience and I enjoyed it very much.
Read more
7 people found this helpful
Report abuse

UK guy
2.0 out of 5 stars Dry as crackers
Reviewed in the United Kingdom on 26 October 2020
Verified Purchase
Very dry and the writer constantly goes off topic, it's almost like he wants to put down everything he knows, rather than carefully selecting the work. Im finding it very difficult to get into
Read more
5 people found this helpful
Report abuse

O Ho
5.0 out of 5 stars A non prescriptive examination of the history of work
Reviewed in the United Kingdom on 13 December 2020
Verified Purchase
Fascinating look at the history of work from pre agricultural humans through to the modern age. The book doesn't say how we should work, or what work is best to pursue, although understanding the history of work itself will help you form your own viewpoint
Read more
One person found this helpful
Report abuse
See all reviews
Back to top
Get to Know Us
Make Money with Us
Let Us Help You
And don't forget:
© 1996-2021, Amazon.com, Inc. or its affiliates