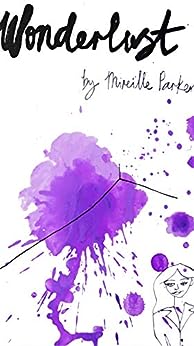 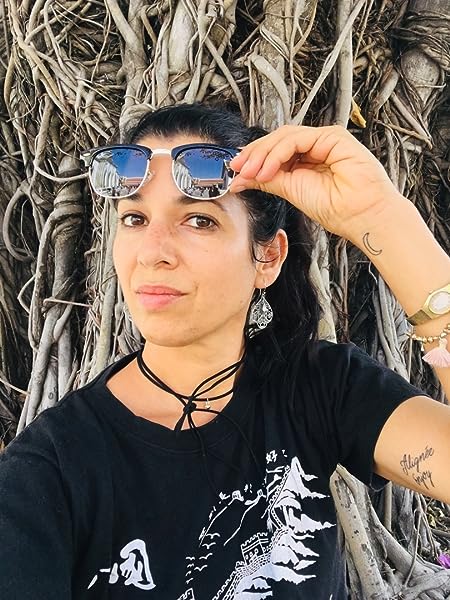 by Mireille Parker (Author) Format: Kindle Edition
See all formats and editions
Sorry, there was a problem loading this page. Try again.
It is 2007 and Sarah Price from Perth, Australia, hasn't had a decent conversation since leaving university five years ago. She is slowly turning to stone when she meets Oliver, a hot Swiss guy who speaks of history and politics, goes to a creativity seminar where she is the youngest by fifty years and has an epiphany while watching the Oprah Winfrey e-special home alone on a Saturday night. But will it be enough this time?

We meet her in Lucerne, Switzerland, a year later, about to embark on an actual adventure. But what happens when you go overseas for this amazing cultural experience and you are the same person? How do you have your Eat, Pray, Love when you've been ingesting the souvenir chocolate and the only one you've met is a Tony Robbins loving body-builder?

As Sarah’s European transformation crumbles, will she call Oliver? Who doesn't even know she's there! And who is this beautiful artist, Bonnie? Will they be able to save her from herself? Or is that not the real plan?

Journeying from consumer to creator, Wonderlust is a witty and insightful tale of female desire, passion and intellect.

Mireille Parker (1979 - present) is an author from Fremantle, Australia, born to an Indian mother and Australian father. She worked for 18 years as an English as a second language teacher and has devoted the last twelve years to writing. Wonderlust is her first published book and her next book, the story of the past seven years, writing her way through losing her head in personal development to the brain surgery and bad relationships that brought it back, will be out in 2020.

Journaling since age eleven, Mireille has wanted to be a writer since discovering Anais Nin by chance in the film Henry and June on daytime TV while at uni, aged 20. She graduated from The University of West Australia, majoring in English literature and psychology, with a history minor (The Vikings and Ancient Greeks), but it was during a stay in Mumbai in 2003, while recording Hindi vinyl in a sound studio, that a book just started coming out of her.

The following year, aged 25, Mireille lived in New York to go to hip hop dance school and was a waitress at Le Petit Café, Soho, while doing Bollywood dancing for Rujuta Vaida. In 2005, she lived in Montpelier, France to perfect her French and then in 2007, aged 28, she finally took some units in creative writing at Murdoch University.

In 2008 Mireille moved to Lucerne to be with her partner, where she began writing Wonderlust and yes, hanging around in many cafés and learning German (a little). She ended up spending four years there in total, but at age 36, moved back to Perth. Wonderlust was completed in 2014 but remained unpublished as she was running a coaching business and then dealing with health issues. At age forty, her novel is available for the first time and Mireille is eager to release her next book (the memoir) in the coming year.

Jim Parker
5.0 out of 5 stars A great read
Reviewed in Australia on 11 December 2019
Verified Purchase
This was such a great read! One of a kind. It transports you to 2007, Lucerne, Switzerland, speaks of Perth & is quite philosophical. Really enjoyed this! Just brilliant.
Read more
Helpful
Report abuse
See all reviews
Report an issue
Does this item contain inappropriate content?
Report
Do you believe that this item violates a copyright?
Report
Does this item contain quality or formatting issues?
Report