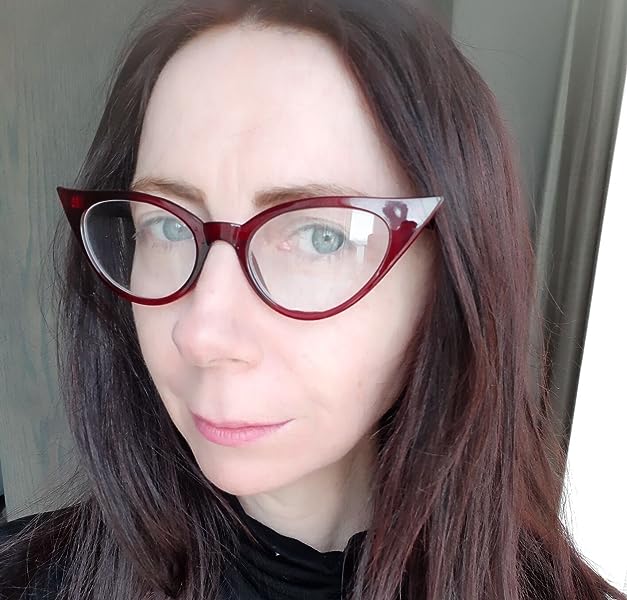 by Alexandra Heller-Nicholas (Author)
4.8 out of 5 stars 7 ratings
See all formats and editions
Sorry, there was a problem loading this page. Try again.

Buy one, get one free
on select movies and TV shows See more

Meagan Navarro
5.0 out of 5 stars Impressive
Reviewed in the United States on 16 December 2020
Verified Purchase
What an expansive tome and love letter to the monstrous feminine. This book is massive, and carefully researched. A must for horror fans and genre film scholars.
Read more
Report abuse
See all reviews
Back to top
Get to Know Us
Make Money with Us
Let Us Help You
And don't forget:
© 1996-2021, Amazon.com, Inc. or its affiliates