The Wolven Mark: A Paranormal Fantasy Fae Academy Shifter... and over 1.5 million other books are available for Amazon Kindle . Learn more
Share <Embed> 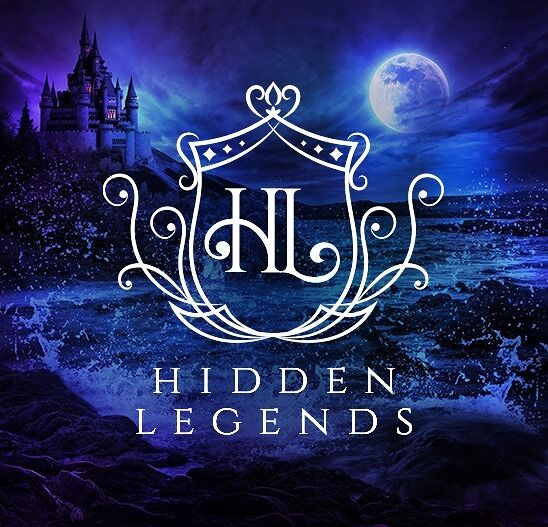 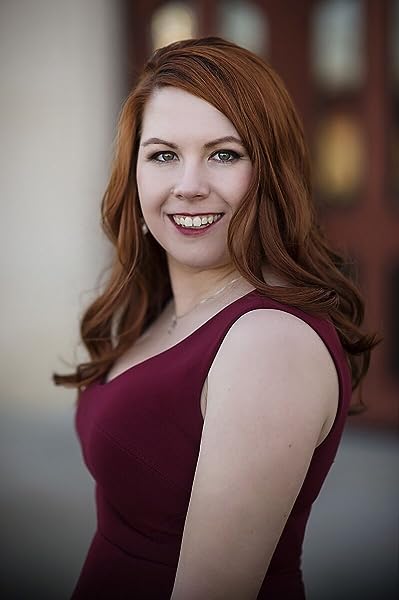 Page 1 of 1 Start overPage 1 of 1
This shopping feature will continue to load items when the Enter key is pressed. In order to navigate out of this carousel please use your heading shortcut key to navigate to the next or previous heading.
Back
Next
Start reading The Wolven Mark on your Kindle in under a minute.

J. Hoffman
5.0 out of 5 stars Holy CLICK! Amazingly story line to the first book!
Reviewed in Canada on 30 December 2019
Verified Purchase
Well, I really did love it. Emma was so funny to me. I really like her character and all but i did have a slight problem with her. Her disability it was hard for her to accept it but i think we are all like that too. Ethan was a very good character too. His own disability was different to read about and I try it once before but i couldn't even finish that novel at all. So he was cool. After that, i had my full of disabilities in this book. While i truly did like Odette character i really didn't think, Megan needed a third character with a disability at all.

I found it was too much but after thinking more about it for three more hours, I really did like it that she placed three disabilities into this first book.

KRLGA @Smada's Book Smack
5.0 out of 5 stars Angsty Wonderful Paranormal Academy Mystery Series Starter
Reviewed in the United States on 11 March 2020
Verified Purchase
I have read a lot of books by this author by this point, this being at least my third series from her and there are two things I have found in all her books- 1)tons of heart-ripping-out-angst due to the emotional turmoil the characters face, and 2)that her endings will always leave me shocked and desperate for more. This book was no exception! Both our main characters were put through the wringer in this story (and me right along with them I was so invested) and after reading the synopsis for the next book it does not seem like things are looking up- and I am so there for this!

I am a HUGE fan of the magical academy genre (trope?) and this was a perfect example of one. I love the world building that takes place here, a whole secret country controlled by this particular magic group that spawned from the fae and can change to animal form- and can earn wings! There was a class system between creatures, wings, royalty and half breeds and it was so complicated and wonderful.

The book was dual narrated by the male and female love interests, which is just about the best way for a romance story- which this was not really (unless you call angst romance) but instead a mystery action supernatural. Anyway, we have Ethan who was groomed from birth to be the next king of his people but a terrible event cost him his father, his leg and his place in society. And then we have Emma, a girl raised in the human world, knowing nothing about this supernatural community, battling a chronic illness and having strange things thrust at her at once. The dynamic between them was captivating and the banter was so fun (the banter between all the characters was great, FYI).

Overall this was just what I wanted and I have a terrible book hangover I am not sure how to recover from. I will gladly read anything by this author my only complaint is that I need to wait for her to write more stories to feed my addiction.

Aneesa Bhayat
5.0 out of 5 stars 10 out of 10!!!
Reviewed in the United States on 1 January 2020
Verified Purchase
This book was excellent! I kept on turning page after page, it was just so interesting.
Imagine learning that you're part of another world, one where there are shifters, sorceresses and magic and best of all, you get invited to attend their university! But it's not all roses and honey. There seems to be an evil uprising and you seem to be caught up in it?!?!? Poor Emma (our heroine) has to contend with all of this. Not only that, a guy at the university has her heart and stomach in twists and turns,..... could it be romance or is she just fooling herself?
The world created by Megan Linski is filled with bright colours, fantastic scenery and with characters that attach themselves to your heart. You become so caught up and lost in this mythical world that time seems to fade away as you read.
Beware though, the end of book 1 had me almost tossing my kindle across the room lol. What a cliff-hanger!
Off to see if book 2 can be pre-ordered!

PurpleBookFox
3.0 out of 5 stars frustrating
Reviewed in the United States on 4 July 2020
Verified Purchase
Loads of no communication or miss communication which made this a frustrating read. I love the story idea and will try the next to see if it's better
Read more
Report abuse

Sn8wflake
3.0 out of 5 stars Urban
Reviewed in the United States on 3 October 2020
Verified Purchase
I expected more of a roller coaster ride for Emma both physically and emotionally. A vigilante in the night slowly loses himself
Read more
Report abuse
See all reviews
Get FREE delivery with Amazon Prime
Prime members enjoy FREE Delivery and exclusive access to movies, TV shows, music, Kindle e-books, Twitch Prime, and more.
> Get Started
Back to top
Get to Know Us
Make Money with Us
Let Us Help You
And don't forget:
© 1996-2020, Amazon.com, Inc. or its affiliates