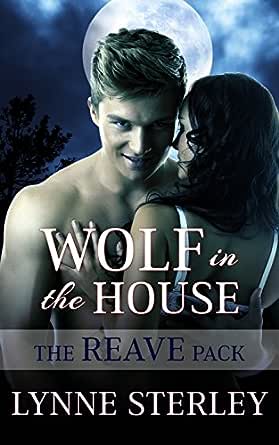 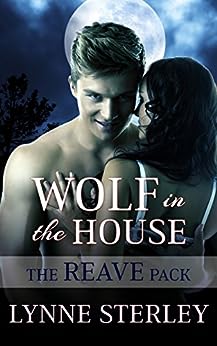 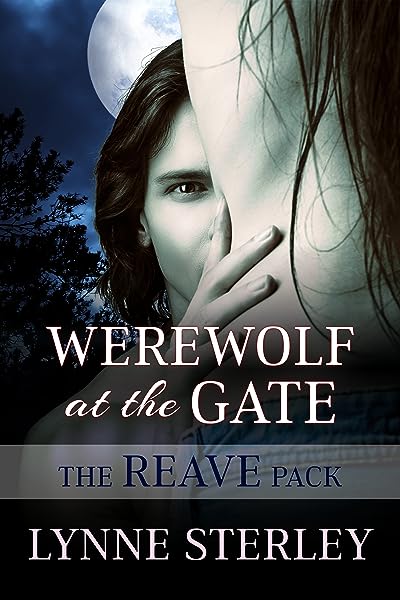 Wolf in the House (The Reave Pack Book 2) Kindle Edition

Werewolf mating season is coming and the Reave pack is on the hunt for mates...

Jane Suggs has just moved back in with her parents, into a haunted mansion in Gambel County, and although she’s on an extended break from college, she has no intention of making her new living situation permanent—she’ll be leaving Gambel just as soon as she can figure out a new plan.

Meeting Blake Reave—hot, sexy, and obviously someone used to getting any girl he wants—isn’t going to change her mind. Still, she makes a rash decision to give in to the powerful attraction between them. What’s the harm, when it’s clear they’re both just looking for a little fun?

But Blake Reave has a secret. He’s a werewolf, and the long awaited werewolf mating season is only eleven months away. Claiming a mate is the most important thing he’ll ever do for his pack, and his choices are limited to the women capable of mating with his kind.

Blake doesn’t need a one-night stand; he needs a mate. And Jane just happens to be the one he wants…

This paranormal shape-shifter romance has strong language and sexual content!

Lynne Sterley writes paranormal romance novels about people who fall in love whether they're ready for it or not. She lives in the southeastern United States.

Visit lynnesterley.com for more about current and upcoming releases or to join her new release mailing list.

Susan
5.0 out of 5 stars Great read!!
7 May 2017 - Published on Amazon.com
Verified Purchase
I don't normally do reviews on the books I've read, but I noticed there were none for this book. I read the first in the series and really enjoyed it, so I looked for any more and hallelujah I found another. I loved this one most. I couldn't not let everyone know how much I loved it. Give it a try! You might love as much as I do.
Read more
One person found this helpful
Go to Amazon.com to see all 1 reviews 5.0 out of 5 stars
Get FREE delivery with Amazon Prime
Prime members enjoy FREE Delivery and exclusive access to movies, TV shows, music, Kindle e-books, Twitch Prime, and more.
> Get Started
Back to top
Get to Know Us
Make Money with Us
Let Us Help You
And don't forget:
© 1996-2020, Amazon.com, Inc. or its affiliates