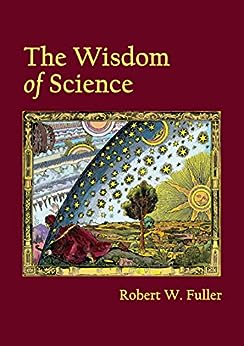 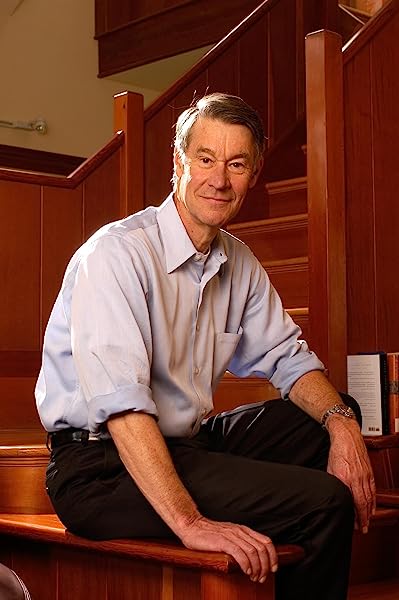 The Wisdom of Science: Science in Sound Bites Kindle Edition

by Robert W. Fuller (Author) Format: Kindle Edition
See all formats and editions
Sorry, there was a problem loading this page. Try again.
What is science?

What is it not?

Why does it work?

How does science relate to morality and religion?

The Wisdom of Science is a collection of aphorisms and quotations that conveys the beauty and mystery of science as experienced by some of its most successful practitioners.
Read more
Previous page
Next page

ROBERT W. Fuller earned his Ph.D. in physics at Princeton University and taught at Columbia, where he co-authored MATHEMATICS OF CLASSICAL AND QUANTUM PHYSICS. After serving as president of Oberlin College, he became a “citizen diplomat,” working toward improving international relations during the Cold War. During the 1990s, he served as board chair of the nonprofit global corporation Internews and promoted democracy via free and independent media.

When the Cold War ended with the collapse of the USSR, Fuller reflected on his career and realized that he had been, at different times in his life, a somebody and a nobody. His periodic sojourns into “Nobodyland” led him to identify rankism—abuse of the power inherent in rank—and ultimately to write SOMEBODIES AND NOBODIES: OVERCOMING THE ABUSE OF RANK. Three years later, he published a sequel that focuses on building a “dignitarian society” titled ALL RISE: SOMEBODIES, NOBODIES, AND THE POLITICS OF DIGNITY. With co-author Pamela Gerloff, he has also published DIGNITY FOR ALL: HOW TO CREATE A WORLD WITHOUT RANKISM. His most recent books are RELIGION AND SCIENCE: A BEAUTIFUL FRIENDSHIP?; GENOMES, MENOMES, WENOMES: NEUROSCIENCE AND HUMAN DIGNITY; THE WISDOM OF SCIENCE; BELONGING: A MEMOIR; THE THEORY OF EVERYBODY; THEO THE WHITE SQUIRREL; POINTERS TOWARD DIGNITY; and THE ROWAN TREE: A NOVEL.