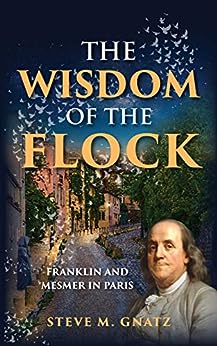 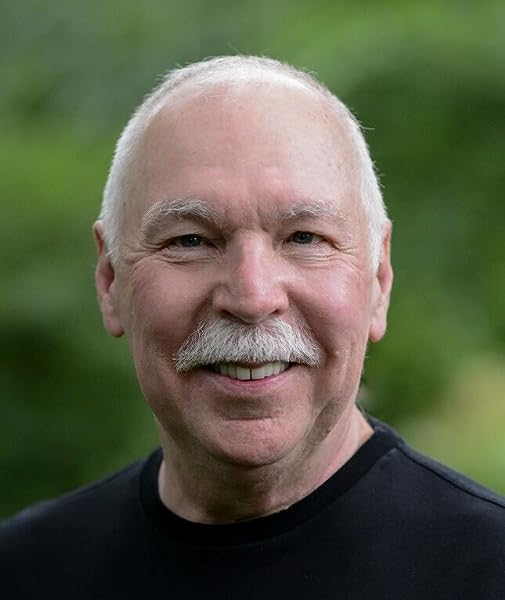 The Wisdom of the Flock: Franklin and Mesmer in Paris Kindle Edition

Annette A. Morales
1.0 out of 5 stars I would not recommend the content of Franklin’s personal life in the book .
Reviewed in the United States on 12 July 2021
Verified Purchase
Thought this would be more history oriented. All about sexual appetite of Franklin and astral travel. Not a book I would recommend.
Read more
8 people found this helpful
Report abuse

monica
5.0 out of 5 stars Great read!!!
Reviewed in the United States on 25 January 2021
Verified Purchase
The Wisdom of the Flock was a fantastic book! The writer grabbed my attention right away and held it through the duration of the book. At the end of the book I was looking forward to the sequel!! The characters were very relatable. I enjoyed being able to learn about Ben Franklin and Franz Mesmer as they interacted with the other characters the author brought to life. The scenes and the characters were portrayed in a way that took me to the center of the action. I hope Mr. Gnatz, that you’ll write more books!
Read more
5 people found this helpful
Report abuse

Steve Bartholomew
5.0 out of 5 stars A splendid journey in time.
Reviewed in the United States on 23 August 2021
Verified Purchase
A splendidly written portrait of Ben Franklin's life and times. This is a book of fiction, but the author has obviously done his homework. I had long been aware of the history of Franklin's meeting with Mesmer, and have wondered what they talked about in private. Steve Gnatz presents a plausible and entertaining picture. Some of the other reviews are negative because the readers found the book not to their personal liking. I think this is still a good book, even if it does not fit your own taste. I hope the author will soon produce another historical novel.
Read more
2 people found this helpful
Report abuse

Kindle Customer
5.0 out of 5 stars Full of history
Reviewed in the United States on 19 March 2021
Verified Purchase
Historical fiction is one of my favorite genres, and this book is now top of my list. Gnatz did an excellent job of marrying fact with fiction, providing a fun read with an educational experience.
Read more
2 people found this helpful
Report abuse

Stephen Mitchell
5.0 out of 5 stars Wonderful read
Reviewed in the United States on 22 August 2021
Verified Purchase
An enchanting mix of history, mystery and mysticism. Makes Franklin and other historical figures come to life as people with real life desires, ills and relationships. I couldn't put it down.
Read more
One person found this helpful
Report abuse
See all reviews
Back to top
Get to Know Us
Make Money with Us
Let Us Help You
And don't forget:
© 1996-2021, Amazon.com, Inc. or its affiliates