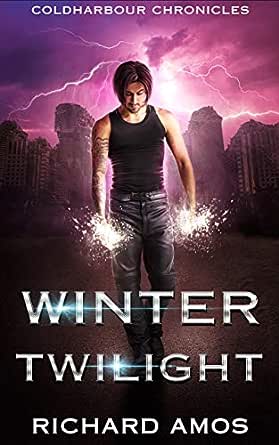 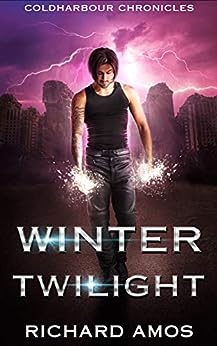 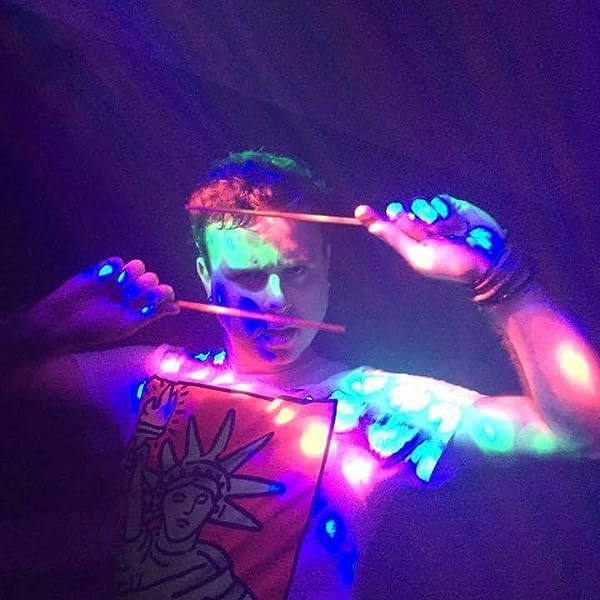 Everything hits the fan as the clock runs down…

Jake Winter is dealing with revelations about the white eye guy, losing Dean to the thrall of Lilisian, as well as the loss of one of his powers. Add to the mix that he’s stuck in the beast realm, cut off from his guardians with some crazy beast priests wanting his head on a spike, and it’s enough to tear him apart.

But there is hope…

An unexpected helping hand is offered from a lost friend, a way to finally undo the curse on Coldharbour.
To stop the death and destruction.
To save the city.
To save the world.
Hope. It is the rock Jake clings to in a violent sea just waiting to sweep him away.

Yet evil is not done.

This is the last shot before the shadow of Lilisian swallows everything. Jake just has to survive long enough to stop her.

Get ready for the end…

*The final book in Coldharbour Chronicles*

SarahH
TOP 500 REVIEWER
5.0 out of 5 stars Fantastic end to a series
Reviewed in Australia on 4 April 2019
Format: Kindle Edition
I’ve thoroughly enjoyed this series and this book provided a really great conclusion. Jake and his friends continue their fight against evil and the action is non-stop. The whole series has really grabbed me and pulled me in - the action is fantastic, the world has been well built and I love the characters. I’m just sad it had to come to an end! I’m looking forward to reading a new series by this author and highly recommend this series.

Dawn Marie Stange
5.0 out of 5 stars It is a fantastic fantasy read.
Reviewed in the United States on 7 September 2019
Format: Kindle EditionVerified Purchase
I never knew beast could be so interchangeable. I hated Karla betrayed the trust of the Guardians, but loved the Goblins all of them.
Read more
Helpful
Sending feedback...
Thank you for your feedback.
Sorry, we failed to record your vote. Please try again
Report abuse