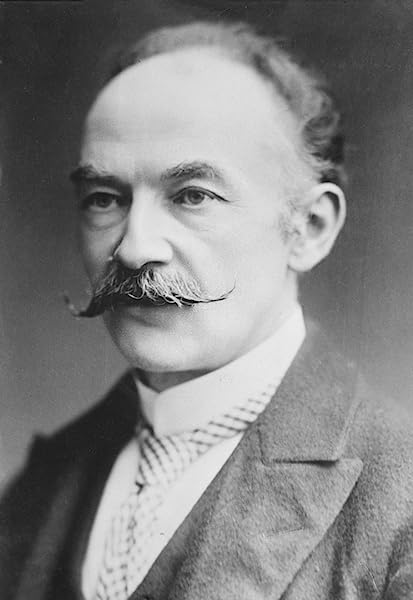 Vanessa
3.0 out of 5 stars 2.5 rounded to 3 **POSSIBLE SPOILERS**
Reviewed in the United States on 27 February 2012
Verified Purchase
Simon has a sister that is paralyzed and is made to endure a very blatant affair b/w her hubby and "Meg". After a tragic car accident in which the hubby dies, Simon's sister later offs herself and of course leaves a convenient note. Simone discovers the note and sets out to punish "Meg".

Caretaker Meg covers for his step sister, Carol's, involvement in the accident. After which she parts way from this taker and goes about trying to make a life for herself after sacrificing so much for another. She obtains a terrific job working for Simon Egan and soon finds herself in love w/ him. Simon proceeds on w/ his vengeful plan of marrying Meg, divulging his reasons, and forcing her to stay w/ him in a rustic cabin in the mountains until spring when they can return to civilization, divorce, and move on w/ their lives.

Simon promised many things to Meg throughout this story, but he fails to live up to them. He also makes flimsy excuses for why Meg wasn't fitting into that slot he placed her in - some of them didn't add up w/ the evidence either. I could NOT believe how quickly she fell in love w/ Simon either. It felt more like she was just hungering for someone to love her and would accept anything he dished out if he just spouted off those three words to her once in a while.

I never felt that Simon investigated things much and it made me wonder what kind of novels he wrote - fantasies, science fiction, what? I couldn't believe how quickly she thinks she knows him either when she didn't even know his real name until they were already married. Because Simon doesn't believe her story he tells her that she is allowed one mistake and she has had it! Um . . . what about all of his? I wouldn't take him if he was gift wrapped in diamonds, emeralds and pearls, w/ a side of a billion dollars and chocolates!!

Meg believes that Simon's next phase of torment is getting her to admit her love for him. She does admit it and then shortly after her nasty step sister shows up. Simon couldn't believe this beautiful woman, Carol, could be heartless and cold like MEG. He says some pretty harsh things to Meg and it still appears that he doesn't believe Meg is innocent.

So are we supposed to like him because he feeds her, clothes her sees to her nourishment when ill - yeah sorry I don't. He can't punish her if she dies and he will be punished if she dies as well. Ugghhh at one point Simon tells Meg, "I know all about you. I can see through you all the way. You're about as transparent as glass." So why is she there then?
I couldn't believe he was then willing to help out Carol when she is the root of all the problems here. I didn't like the way he quickly forgets everything else and believes that Meg should as well. How can she forget what his latest phase of punishment has brought upon her life?

Wants to know if she loves him? Not he loves her and how sorry he was nope does she love him? She said before but now he not too sure. If she wanted him back she could have contacted him but she didn't- she later says same to him and I am wondering what I missed here.

Simon was hungering for Meg's confession of love by that time he couldn't believe she was guilty of all things he thought she did and then Carol came - idiot invited her! Simon claimed as soon as he met Carol he knew the truth - yet he called Meg names when Carol left the room. He wants to know if she pulled the disappearing act because she thought he wanted Carol. What freaking planet do they live on? I would have left for the simple fact that he was wrong in so many ways!!

She makes excuses in her thoughts for him that I just wasn't buying - Those other times, he had stripped her bare of all human self-respect and dignity, and it had done things to her soul that had almost destroyed it, but the worst thing was what it had done to him. These were her thoughts - um what did it do to him?

He claims because Meg got up and left the table he couldn't confront anyone? Seriously - how did that stop him? I think she was just so lonely and wanting someone to love her, that just the fact that he shows up and makes a halfhearted attempt, confession, and repentance it's all good for her. Perhaps they both do deserve each other.

This so annoyed me at the beginning of the story because it was a bit confusing: So carol's mom married meg's father when meg 18 and fell in love w/ her step sister carol a two year old; meg 13 her father died step mom assumed responsibility for meg; meg 17 step mom died and she took over care of carol what kind of timeline is that??
Read more
2 people found this helpful
Report abuse
See all reviews
Back to top
Get to Know Us
Make Money with Us
Let Us Help You
And don't forget:
© 1996-2021, Amazon.com, Inc. or its affiliates