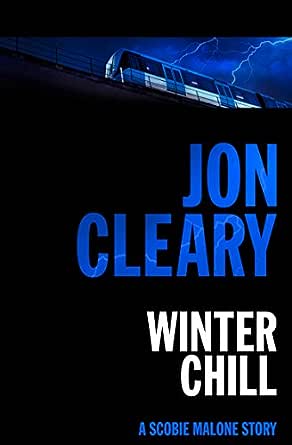 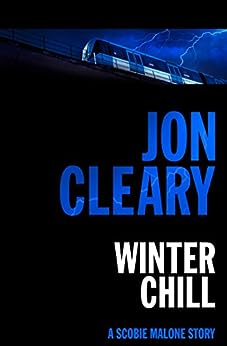 ‘The business of a novelist is to tell a story. Jon Cleary has that talent in abundance’ SUNDAY EXPRESS

‘Cleary is a national literary institution… If Australia has a crime writer who deserves to be spoken of in the same breath as Ed McBain, Ruth Rendell, and P.D James, then it is Cleary’ SYDNEY MORNING HERALD

Jon Cleary (1917-2010) was an Australian writer and novelist. He wrote numerous books, including The High Commissioner, the first of a long series of popular detective novels featuring Sydney police inspector Scobie Malone. Several of his works have been adapted for television and film.

Shaun Grindell, actor and Earphones Award-winning narrator, was born and raised in Southampton, England. His training includes the Calland School of Speech and Drama and the Lee Strasberg Theatre and Film Institute in London. He has been seen on stage in London and Las Vegas.

3.30a.m. The Sydney monorail performs its endless circuit like a pale metal caterpillar. All for the benefit of one dead passenger. Elsewhere in the city's bleak midwinter, Darling Harbour buzzes to the sound of one thousand American lawyers attending an international conference. And that means one thousand opinions as to who killed their president.

Two bodies later, the Homicide Unit has lost one of its own. But establishing the connection is like trying to stick labels on a barrelful of eels. The more Malone fillets the heart of the city's legal profession, the more he cuts into an intrigue of international proportions…

3.6 out of 5 stars
3.6 out of 5
4 global ratings
How are ratings calculated?
To calculate the overall star rating and percentage breakdown by star, we don’t use a simple average. Instead, our system considers things like how recent a review is and if the reviewer bought the item on Amazon. It also analyses reviews to verify trustworthiness.

Lynn Bowersox
1.0 out of 5 stars Have not recieved after 1 month
Reviewed in the United States on 3 November 2011
Verified Purchase
It has been 1 month since I ordered this and I still have not received the book. Unhappy as I don't like to throw away money.
Read more
Report abuse
See all reviews
Get FREE delivery with Amazon Prime
Prime members enjoy FREE Delivery and exclusive access to movies, TV shows, music, Kindle e-books, Twitch Prime, and more.
> Get Started
Back to top
Get to Know Us
Make Money with Us
Let Us Help You
And don't forget:
© 1996-2020, Amazon.com, Inc. or its affiliates