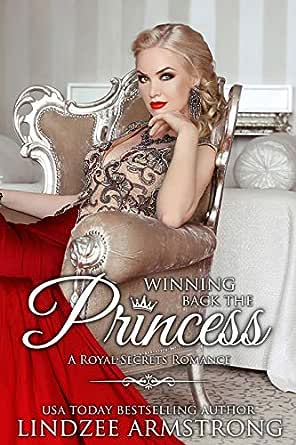 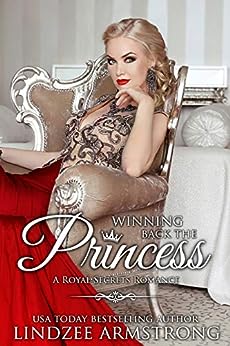 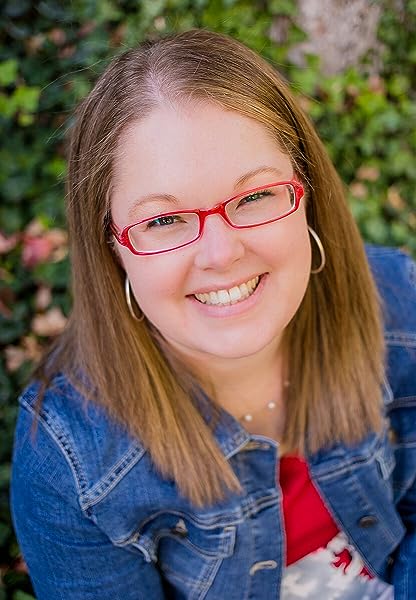 Cathy Morgan
TOP 500 REVIEWER
4.0 out of 5 stars a good read
Reviewed in Australia on 5 May 2019
Charlotte and Adam began a relationship when he visited for ten days - and then he left and never called her. Next thing she knew, he was being reported to be in a relationship with Brionna, the woman whom his parents had always wanted him to marry - so of course she couldn't call him. Then, when she has finally got over him (hasn't she?), she agrees to speak at a conference on education, which is her passion. The downside is that it's being held at his hotel. Fortunately Brionna is always around and Charlotte has learned to armour herself against his charm... Or maybe not! When Charlotte ends up helping to get the local school up and running, she is thrown into his company even more, and a relationship develops. But then Brionna's dad suffers a heart-attack and Adam takes her to be with him in the hospital - and finds himself unable to leave her. Will he realise in time where his true place is, and truly win the princess?

I always enjoy the author's writing, and this was no exception. This is a clean, well written story that had me interested in the characters and eager for them to finally overcome the various obstacles - which finally happened in a very satisfying way. Note that, though part of a series, this can be read on its own with no problems (I've only read a couple of others so far). An enjoyable, relatively light, clean contemporary romance.

Note that I received a complimentary copy of the book from the author. I was not required to write a positive review and this is my considered opinion of the book.

D. Dent
TOP 1000 REVIEWER
5.0 out of 5 stars Can a second chance be enough
Reviewed in Australia on 2 May 2019
This is another great story in this series. This one taught us a valuable lesson in trust. That no lasting relationship can survive without it but like most things, this requires effort. But this effort is not without its rewards.

Sheila L.
5.0 out of 5 stars 5 stars to this clean romance set in South Africa
Reviewed in the United States on 16 June 2019
Verified Purchase
Winning Back the Princess is book 7 in the Royal Secrets series. It is a full length novel penned by Lindzee Armstrong and is set against the beautiful backdrop of South Africa. The plot features Princess Charlotte, a royal advocate for literacy, and Adam Montgomery, the son of a hotel magnate who has taken the reigns of the family's South African hotel. As part of the agreement between the local tribes and the Montgomery family, a school for tribal children is to be built on adjoining lands.
Not everyone is happy to see this school built. Princess Charlotte becomes involved when tensions escalate, causing the school to become at risk of not opening as promised. Adam and Charlotte have a history that comes into play. Old family friends, uncertainty and insecurities begin to tear the couple apart and their second chance for love seems unattainable.
Lindzee Armstrong is a superb storyteller. She brings to life the beauty of South Africa and the importance of traditions to those who dwell there. A marvelous addition to the Royal Secrets series. I give 5 stars to this clean romance!
Read more
3 people found this helpful
Report abuse

destiny4701
5.0 out of 5 stars Adam and Charlotte
Reviewed in the United States on 7 May 2019
Verified Purchase
I loved this story so much. Every book I finish in this series I say is my favorite till I start the next. Adam and Charlotte have this beautiful love story that they are trying to figure out. Different lifestyles and people. I love seeing their real struggles and seeing them overcome them. You just know they are meant to be together and cant wait till they do. The location in South Africa just sounds amazing and makes you feel like your there.
Read more
One person found this helpful
Report abuse

Kats
1.0 out of 5 stars It was a painful read
Reviewed in the United States on 11 July 2019
Verified Purchase
Other books in the series were more enticing. The princess tried so hard to have her estranged boyfriend and she sounded like a people pleaser who had no brain of her own.
Read more
One person found this helpful
Report abuse

Enchanted in Arizona
5.0 out of 5 stars ENCHANTED in Arizona
Reviewed in the United States on 8 August 2020
Verified Purchase
I love books about princes and princesses. This romance had so many ups and downs which made me eager to keep reading. The scenes about the animals in South Africa was very interesting as well, especially the elephant preserve.
Read more
Report abuse

Ruthann
5.0 out of 5 stars Great story
Reviewed in the United States on 2 September 2020
Verified Purchase
Great story. It was funny,sad,honest and real. The characters were fantastic. They were flawed but like real life willing to work at changing.A princess and a Lord. Interesting and likable.
Read more
Report abuse
See all reviews
Back to top
Get to Know Us
Make Money with Us
Let Us Help You
And don't forget:
© 1996-2021, Amazon.com, Inc. or its affiliates