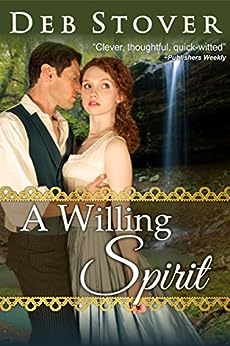 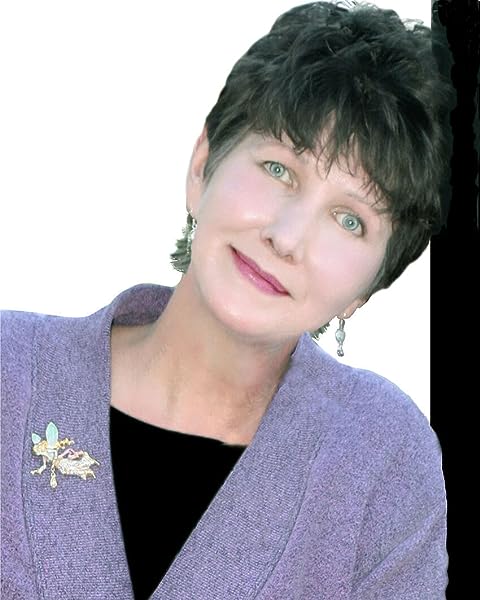 aggiecat
5.0 out of 5 stars The book draws you in and you can't put it down. A good twist on modern lowe story!
Reviewed in the United Kingdom on 14 December 2014
Verified Purchase
Enthralling
Read more
Report abuse

Ana Graham
5.0 out of 5 stars Wonderful story
Reviewed in the United States on 23 July 2012
Verified Purchase
I just finished reading this book...loved the story! However, by the time I was halfway done with the book, every time I read "oh God" or "oh Lord", my teeth grated. Those two phrases were used way too much IMO. That being said, I still really enjoyed the storyline.
Read more
One person found this helpful
Report abuse

Clementine vincent
5.0 out of 5 stars Fun read and has a lot of interesting characters
Reviewed in the United States on 16 May 2013
Verified Purchase
I enjoyed this read very much. I enjoyed the cast of characters and how the past and present tied up together. It was an interesting and adventerous group. I highly recommend it.
Read more
One person found this helpful
Report abuse

Judi T
3.0 out of 5 stars A Willing Spirit
Reviewed in the United States on 29 April 2015
Verified Purchase
Basically enjoyed the story.....just too much sex scenes that were not needed to tell the story. I liked the premises of your story needed more at the ending it was to abrupt!!!!
Read more
Report abuse

Beckie
5.0 out of 5 stars So Creative!
Reviewed in the United States on 28 August 2011
Verified Purchase
This book is so creative! It made me long to go back in time and meet my own ancestors. I love the way Deb Stover writes. Solid characters, very interesting plots, and lots of fun too! My favorite character in this book was SAM! What a darlin'!!
Read more
2 people found this helpful
Report abuse
See all reviews
Back to top
Get to Know Us
Make Money with Us
Let Us Help You
And don't forget:
© 1996-2021, Amazon.com, Inc. or its affiliates