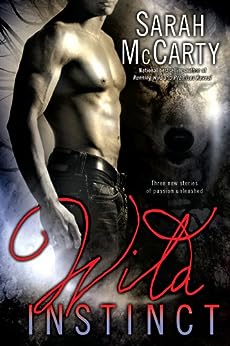 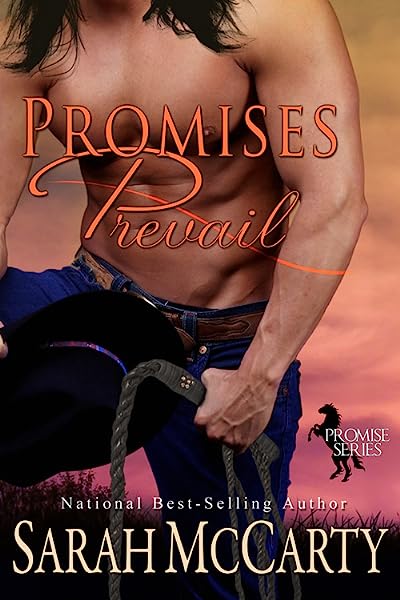 jackie Pokoo
5.0 out of 5 stars I was really excited about getting this book
Reviewed in the United Kingdom on 12 January 2013
Verified Purchase
This book was a good read, I like the author a lot and have read many of her books, this was a really good story and I would recommend the book to anyone. I always wish that the stories could go on further.
Read more
Report abuse

Trish
5.0 out of 5 stars Excellent
Reviewed in Canada on 19 March 2013
Verified Purchase
I love her books. I really enjoy these paranormal books and I didn't think I would. Can hardly wait for more.
Read more
Report abuse

CLM
2.0 out of 5 stars Parts missing.
Reviewed in the United States on 30 October 2019
Verified Purchase
Content on the books fell short of the story outline. Big chunks of the stories are missing. These read as if they have been edited to fit in to a certain number of pages.
Read more
One person found this helpful
Report abuse

Kindle Customer
3.0 out of 5 stars Has Its Moments but Disappointing Sequel
Reviewed in the United States on 13 December 2009
Verified Purchase
3 1/2 stars, really, but I think I'm getting crabby about authors selling me barely finished work. So I'm not being generous and calling it 4 stars. I loved Running Wild and have been eagerly awaiting this sequel for what feels like a very long time. I think it is helpful for the reader to have read Running Wild first, because it sets up McCarty's werewolf world and also tells the story of 3 couples who appear in this book which introduces 3 more couples. And this is where it seems to be getting a bit complicated. That's a lot of characters to sort out with a variety of plot developments and references to past events.

My biggest gripe about Wild Instinct is that it ends so aburptly that I stupidly kept clicking on my Kindle's "next page" button, not wanting to believe McCarty would end the story in such a way. If I had been reading a paper book, I probably would have checked the binding to see if I had a defective copy.

Obviously, there is a third book somewhere down the pipeline but there was hardly any resolution to the storyline of the "blood feud" the Haven pack now faces or one of the heroine's fears about a main werewolf. In fact, in the last story McCarty glosses over what should have been an exciting journey through the heart of enemy territory. One minute, the couple are facing the most challenging part of the journey although the heroine is exhausted and the next they have arrived in Haven and you are reading about an entirely new problem they face.

Also, I thought there'd be some sort of (non-sexual) climatic scene to have at least some resolution to everything that was going on, but nope. So after three stories with a hostile pack gunning for the Haven bunch, roque werewolves making life miserable for the women, and some sort of legend about one of the heroines' daughter, the story just...stops almost in the middle of a sex scene.

After I gave up on trying to find the next page, my first thought was "I waited over a year for this?" There were parts of the book I really enjoyed and I did debate what rating to give because of that. I do like McCarty's alpha Werewolves and enjoy their interactions with their strong willed mates. Wild Instinct just didn't seem like a finished manuscript, certainly not one I paid more than I usually do for my Kindle books.

I hope the next installment in this series will not introduce us to any more couples of the Haven Pack because we already have 6 to sort through and a bunch of dangling plotlines. So if McCarty sticks to the 12 main characters and actually winds up all the storylines, I'll forgive the shortcomings of this book.

Read more
19 people found this helpful
Report abuse
See all reviews
Back to top
Get to Know Us
Make Money with Us
Let Us Help You
And don't forget:
© 1996-2021, Amazon.com, Inc. or its affiliates