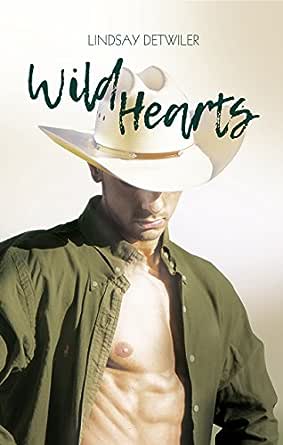 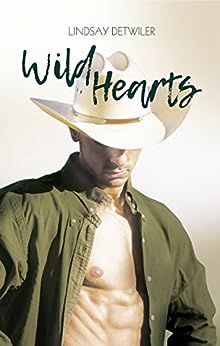 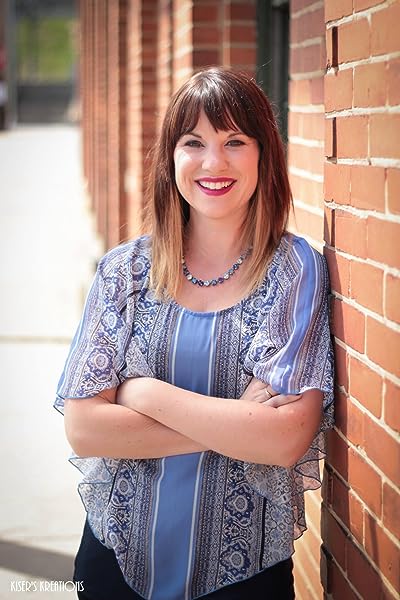 No, I don’t want to come into your honky-tonk bachelor pad and eat weird casseroles from the other neighbors who are apparently deaf because if I brought you a casserole right now, it’d probably be poisoned. Just saying.

She pinkie swore it was, so clearly that must mean it’s true. Oh, to be twenty-two again.

Oh my God, if he did that to you with a kiss, imagine what’s going to happen when you knock boots… What? I’ve always wanted to use that expression, and now it fits.

I don’t know if I’m in the writing mood. I think I’ve just seen too much twerking tonight to write effective horror.

Jodie doesn’t take handouts. Well, unless they’re in the form of free drinks. Then I lower my principles a notch. I’m not foolish, after all.

Although a stand-alone story, Wild Hearts picked up where Inked Hearts left off, and was written from the first person POV of Jodie, a waitress and indie author wannabe of the horror genre. Her sexy new neighbor sported western attire, a limp, and a noisy parrot name Johnny Cash who enjoyed the loud country music of his namesake, at all hours of the day. Jodie wasn’t a fan. I wasn’t an immediate fan of Jodie in this story as she was a rather abrupt and rude drama llama and mean girl to the tall glass of water named Levi. Oh, Levi, swoon – cue the fluttering hand-fan. But Levi’s obvious charms were too hard to resist and they soon decided on a “no-strings-attached” association of “just fun.” Of course, with a sweet and adorable couple with magnetic chemistry, it couldn’t stay at that level for long and I grew to appreciate Jodie almost as much as Levi had, although she continued to be prone to rash and dramatic overreactions. I enjoy this quirky, amusing, diverse cast of characters and look forward to more lively and entertaining stories from this clever wordsmith.

Kindle Customer
4.0 out of 5 stars Wild hearts
Reviewed in the United Kingdom on 12 April 2018
Verified Purchase
Enjoyed this book, the follow on to inked
, Josie falls for her neighbour, a funky Texan cowboy. The story of how there hearts ignite.
Read more
Helpful
Sending feedback...
Thank you for your feedback.
Sorry, we failed to record your vote. Please try again
Report abuse

Lukel
4.0 out of 5 stars I enjoyed learning more about Jodie's character and being introduced to ...
Reviewed in the United States on 23 March 2018
Verified Purchase
Jodie has been burned before, and there is little chance the new neighbor and his strange ways are what she needs right now. After-all, he wears cowboy boots at the beach and is a little too into Johnny Cash. Is it possible his sexy abs and killer casserole could outweigh his Texan flaws?

I enjoyed learning more about Jodie's character and being introduced to new faces in book two. I think anyone who wants to read this should do themselves a favor and read Inked Hearts (book one) first to truly appreciate the details found in Wild Hearts! As usual, Lindsay develops characters you can relate to and weaves them into an enjoyable story line. Looking forward to another installation soon!
Read more
One person found this helpful
Helpful
Sending feedback...
Thank you for your feedback.
Sorry, we failed to record your vote. Please try again
Report abuse