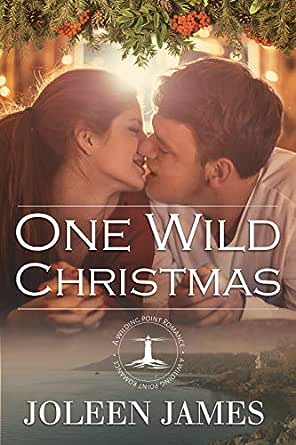 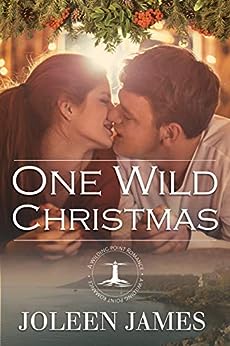 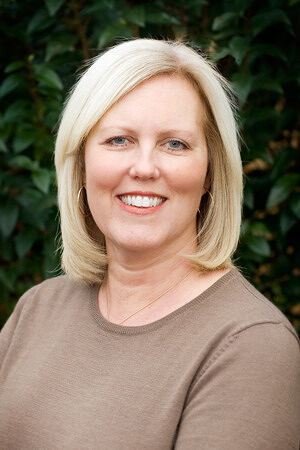 Chalice
3.0 out of 5 stars Mysteries all over the place
Reviewed in the United States on 20 December 2020
Verified Purchase
So I'll start with the fact that I was happy they cleared up all the misunderstandings and finally got their HEA. Claire and Kash stood in their own ways enough that I wasn't sure they would get there.

That said- whenever a heroine tells the hero that she's pregnant, and he says "I need time" and just walks out, I want to punch him, hard, in the face. Logically I know that it was surprising, even shocking, news, and he does need time, but that sort of "pull up and run" reaction smacks of abandonment and lack of committment, and it makes me so mad because the heroine can't just run away and think about it, and now she has the pregnancy to deal with on top of the hero's jerkiness.

I felt like at some point the investigation/newspaper story was a little overwhelming, and both of characters' secrets were sort of anticlimactic. However, I did like this story, and am curious about the rest of the series.

Ann Charles
5.0 out of 5 stars A heartwarming romantic mystery!
Reviewed in the United States on 26 November 2019
Verified Purchase
This holiday romance is the 4th book in Joleen James’ Wilding Point series. It has a fun mystery twist to liven up the Christmas season along with a wonderful romance with plenty of spice. Claire and Kash have both suffered from broken hearts in the past and are trying to rebuild their lives when they are caught together in a bank robbery. Over the next few weeks they are drawn together time and again while trying to solve who was behind the bank robbery (along with several other crimes happening around town). If you like your romance with a solid dose of mystery, One Wild Christmas will make your holiday season even more fun and heartwarming. Joleen James’s books always leave me smiling!
Read more
Report abuse

No desire to re-read this story. I may be interested in other works by this author.
Read more
Report abuse

Sturdly
5.0 out of 5 stars Great Story Centered in PNW
Reviewed in the United States on 15 March 2020
Verified Purchase
Great book in this book collection carrying on the story of the Wilding family. The love story was great, not too drawn out, with action and twists in the story. I live in the Pacific Northwest and love to read the vivid descriptions of places. Great quick read!
Read more
Report abuse

Linda S. Hogan
5.0 out of 5 stars Awesome book
Reviewed in the United States on 14 December 2020
Verified Purchase
Real life. Romance, murder, robbery. Funny, serious. Tragic, steamy,Wonderful writer. Christmassy. Twisted. Real life character. I need to go back and read first 3.
Read more
Report abuse
See all reviews
Back to top
Get to Know Us
Make Money with Us
Let Us Help You
And don't forget:
© 1996-2021, Amazon.com, Inc. or its affiliates