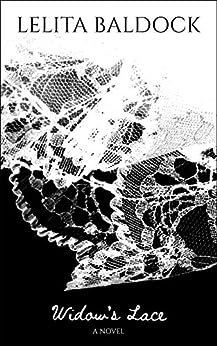 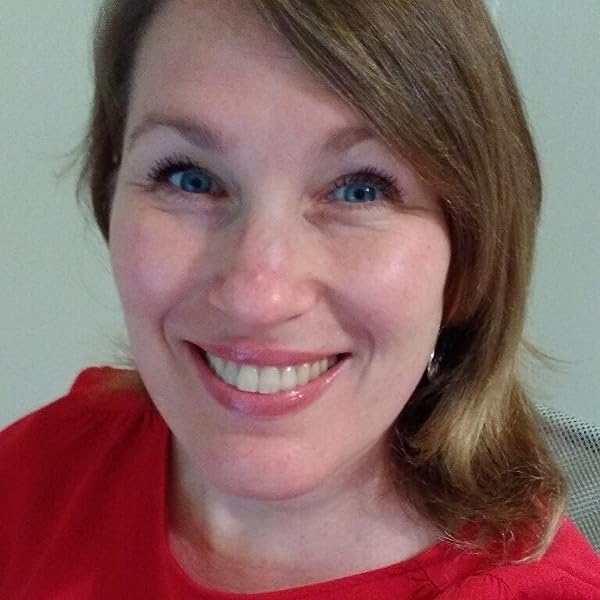 Belinda
5.0 out of 5 stars Excellent. Must read!
Reviewed in Australia on 31 August 2020
Verified Purchase
I love a good historical fiction and 'The Widows Lace' did not disappoint. I can't believe that this is the author's debut novel. I loved how the stories intertwined and honestly could not put it down.
Excellent read!

Jodi Roberts
5.0 out of 5 stars So real
Reviewed in Australia on 6 April 2020
Verified Purchase
So descriptive, it makes you feel like you are there. Can't put it down, just want to read more. Great layers and twist keep it interesting. Well done Lelita.
Read more
Helpful
Report abuse

Yvonne (A Darn Good Read)
4.0 out of 5 stars One of the Best Books I've Read This Year
Reviewed in Australia on 14 March 2021
The story opens in 2018 with Ellie Cannon struggling to complete her thesis, the subject of which is The Fall, a poem by Edward Barrington, a renowned English poet, who mysteriously disappeared in Australia in 1888.

When bones are found that could be those of Edward Barrington, Ellie is given an ultimatum by her supervisor: go visit the area and get back on track with her thesis or lose her funding and her tutorial position at the University. Her visit to the Coorong and to Edward's former home reignites Ellie's passion for her thesis, although the focus shifts from analysis of the poem to solving the mystery behind Edward Barrington's disappearance.

In 1886, Edward Barrington accepts a commission from Alistair Harbinger, a wealthy landowner, to write a poem about the area and put the river port of Goolwa on the literary map. Edward hopes that the move to a drier climate will be beneficial to his wife's health. At first he his dismayed that the journey has taken its toll on Rosalind, but soon the wild beauty of the Coorong and the tranquillity of the farm, situated on the Finniss River where they eventually settle, has the desired effect. Rosalind's health improves and Edward finds inner peace. He no longer feels the need to express his emotions through poetry and finds enjoyment in working with his hands, alongside his young Aboriginal employees, Allambee and Balun, of the Ngarrindjeri people. Two years later, Edward disappears without a trace.

In 1913, 25 years after the disappearance of Edward Barrington, Archie Hargraves visits the farm to gather material for a biography of the poet he is intending to write. The following year when war is declared, Archie returns to England, bringing with him Rosalind Barrington, veiled and still wearing mourning clothes for her dead husband. His unusual concern for the reclusive widow's welfare raises many questions. Even Clara, his fiancée, is puzzled and hurt by his behaviour. She is devastated when he abandons her once again to fight in France. The biography is never written and Archie's journal from his stay in Australia is never released.

Widow's Lace is one of those novels that starts slowly and, before you know it, has you completely in its grip. Not only does Lelita Baldock write beautiful descriptions of the landscape to draw you in, she also has a knack for creating characters with flaws and insecurities that give credence to their actions.

The multiple timelines work so well, seamlessly moving the story forward through each character's section as Ellie makes the discoveries in her timeline and comes closer to finding out what happened to Edward Barrington. I did pick up on a clue that confirmed for me who the bones belonged too, but how it was possible thoroughly escaped me. I was totally unprepared for that final twist that revealed all.

In the novel, The Fall is described as "a poem of darkness and longing" and heading each chapter with a line or two from the poem is a nice touch. Reading the poem in its entirety at the end of the book, brings into perspective Edward Barrington's state of mind and highlights the events that make this such a wonderful story.

My review doesn't do justice to this brilliant historical mystery. There is more that I would like to say, but I'm afraid of letting something slip that would spoil it for others. This is one of the best books I've read this year. I highly recommend it.

I received a complimentary copy of this book as a participant in a book blog tour.
Read more
Helpful
Report abuse
See all reviews

Lisa jones
5.0 out of 5 stars Intrigued from the first page.
Reviewed in the United Kingdom on 21 February 2021
Verified Purchase
I have never read this genre before but it played out in my head like a suspenseful film that I'd jumped into.
The plot intrigued me form the very beginning. I found myself making assumptions and trying to piece together bits of information to discover the big hidden mystery.
The story came together perfectly.
I loved that the author wrote chapters from different characters from different eras in time; it built up the story perfectly.
I loved this story- it was an incredibly enjoyable read.
Read more
One person found this helpful
Report abuse

Amazon Customer
5.0 out of 5 stars Wonderfully suspenseful, will have to itching to get to the next chapter!
Reviewed in the United Kingdom on 28 May 2020
Verified Purchase
Took me a while to pick this one up with everything going on in the world but so grateful I found the time!
Once I picked it up honestly couldn’t put it down again until I followed Ellie’s story to solve the mystery of Edward Barrington.
The author’s descriptive prose puts you in the scene and effortlessly takes you through the beautiful scenery of both Australia and the UK.
There’s not a point where you don’t fully believe the characters, you honestly feel like you’re going on this journey with them.
Thank you Lelita for a few hours of mystery, suspense and a few laughs in these uncertain times!
If you’re a fan of a mystery and want something to get your teeth stuck in to then this is the book for you!
Can’t wait to see what you bring out next, already waiting to pre-order!
Read more
One person found this helpful
Report abuse

Joan Calder
4.0 out of 5 stars Interesting Premise
Reviewed in the United Kingdom on 11 August 2020
Verified Purchase
I first heard about this novel in my local paper and found out that Lelita now lives in "my" town, Woking. I decided to download and read as the story sounded interesting . I enjoyed it very much except for the numerous spelling mistakes which detracted from the flow. I look forward to reading her next book and hope that her proof readers improve.
Read more
Report abuse

Amy
5.0 out of 5 stars Fantastic period drama with modern links
Reviewed in the United Kingdom on 31 May 2020
Verified Purchase
What a wonderful way to spend lockdown, being transported across the world through time. The beautiful way the author describes the different settings of the book mean that you can feel yourself immersed in the journey with Ellie, as she ventures to uncover the mystery of Edward Barrington.
Widow's Lace is a well written historical period novel, that I found once immersed in the story I was unable to put it down, until I knew what had happened to these beautifully created characters.
I cannot recommend this book highly enough and I look forward to the next one!
Read more
One person found this helpful
Report abuse

Amazon Customer
5.0 out of 5 stars Great Novel
Reviewed in the United Kingdom on 28 August 2020
Verified Purchase
I believe this novel is the author's debut work. It was thoroughly engaging - I couldn't put it down. Can't wait for the next one!
Read more
Report abuse
See all reviews
Back to top
Get to Know Us
Make Money with Us
Let Us Help You
And don't forget:
© 1996-2021, Amazon.com, Inc. or its affiliates