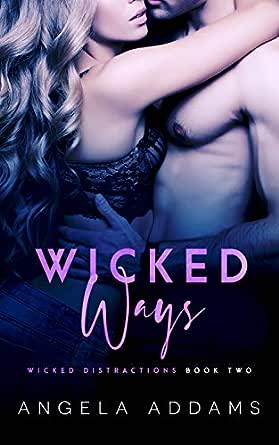 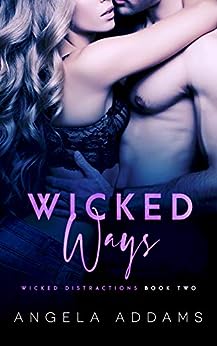 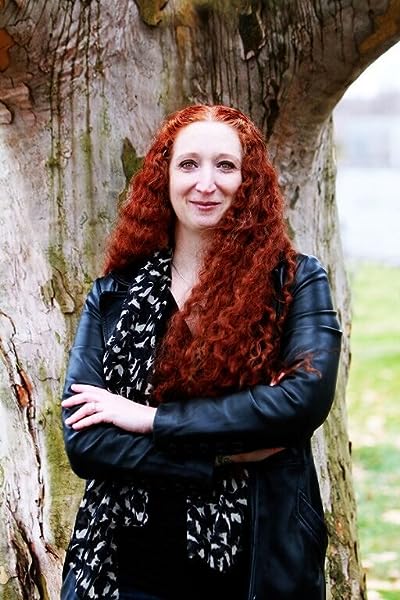 Angela Addams is an author of many naughty things. She believes that the written word is an amazing tool for crafting the most erotic of scenarios and likes telling stories about normal people getting down and dirty and falling in love. Enthralled by the paranormal at an early age, Angela also spends a lot of her time thinking up new story ideas that involve supernatural creatures in everyday situations. She is an avid tattoo collector, a total book hoarder, and loves anything covered in chocolate...except for bugs. She lives in Ontario, Canada in an old, creaky house, with her husband, children and four moody cats. --This text refers to the paperback edition.