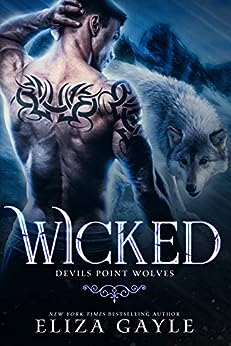 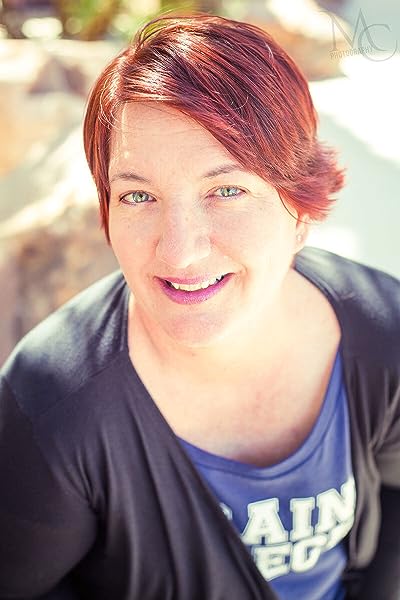 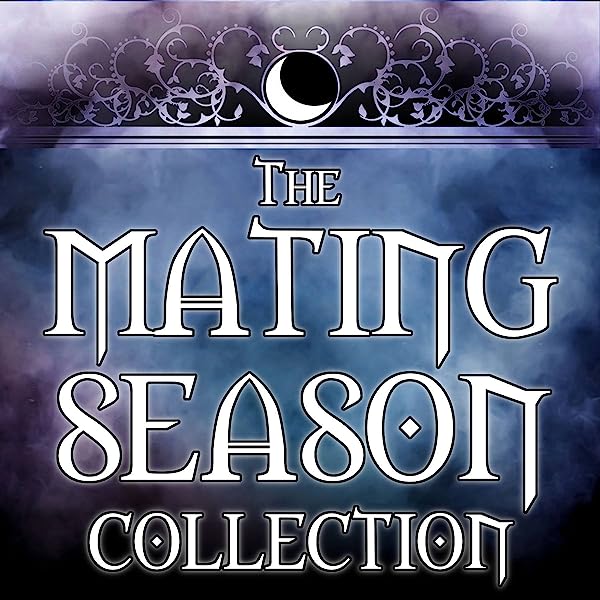 Amazon Customer
5.0 out of 5 stars Five Stars
Reviewed in Australia on 9 April 2016
Verified Purchase
I love the whole concept of this series of books. Every story is good.
Read more
Helpful
Report abuse

Kristy Heinicke
5.0 out of 5 stars Where is the RUM???.... I want MORE Devils Point Wolves!!
Reviewed in Australia on 14 July 2015
I was given an ARC of Wicked from the author, in exchange for an honest review.

I loved being back reading about the Wolves at Devil's Point, was sucked straight in, then BAM I was finished. Why am I already finished??? (It's like a pirate asking "Where is the RUM??").

Rebel has offered herself as bait to catch the wolf whom attacked her sister, then she thinks it may be time to move on... Dante is entranced by Rebel's dancing, but is that really all there is between them???

I loved reading the difference between Faith & Rebel, yes they are twin sisters, but obviously they are sooo very different. Dante pulls out all the stops when it comes to protecting Rebel... Such an action packed read, I'm not sure if I want it to finish.

Wicked is book 2 in Eliza's "Devils Point Wolves" series, which in turn is a part of the "Mating Season" pack series. A set of books from 6 authors, 6 different packs & an individuals story on finding their mate. I can't wait to read the last novella from Eliza's "Devils Point Wolves" & to delve into the other authors work in the "Mating Season" series.
Read more
Helpful
Report abuse

Jamoz23
TOP 100 REVIEWER
4.0 out of 5 stars 3.5 stars as it is just too short to warrant more.
Reviewed in Australia on 20 July 2017
Too short a read to make a judgement either way about this book. Just seemed to be starting then it was ended.
Better than book 1 but I am wondering why Dante HAD to accept Rebel is not his true mate. Are we going to get couples who are not true mates?
Rebel seemed less abrasive in this book which was nice.
I am not sure why Dante was a bit unsure about Rebel, his wolf certainly wasn't.
Read more
Helpful
Report abuse
See all reviews

Marie P
4.0 out of 5 stars Wicked and sweet
Reviewed in the United Kingdom on 15 February 2021
Verified Purchase
Rebel and Dante have been dancing around their attraction for months, the chemistry between them and the sparks that fly each time they are in a room together are rubbing off on all the other wolves...not good during mating season, but leads to a sizzling hot night when they finally come together.
This is book two, it continues from book one and leads into book three...it does have a couple of surprises but I do suggest you read the books in order for them to make sense.
Read more
Report abuse

PBH
4.0 out of 5 stars Four Stars
Reviewed in the United Kingdom on 27 September 2017
Verified Purchase
Its a book I read it and it was O.K
Read more
Report abuse

Rebel just found a few weeks ago that the man she is in love with is a werewolf. Shortly after she found out, her twin sister shows up and was bitten by a wolf on her way to the island. Her sister Faith and Dante's brother, Damien, form a bond as true mates. After finding out what true mates are Rebel finds the courage to ask Dante if she is his true mate....and of course, she isn't. She doesn't think she can stay and watch Dante either take her as a mate and not be completely happy, or find his true mate and have to watch them together. It is time to move on. First, she wants to help get the rogue wolf that bit her sister.

Dante knows that Rebel isn't his true mate, but he and his wolf really want to mate her. First things first though. Need to catch a rogue wolf and the Hunter that he keeps catching the scent of. Finally, Rebel shows intrest in taking things further, but then she announces she is planning to leave. He needs to talk her into staying, because she is the right one for him and doesn't want to live in a world without her by his side. Now to just convince her of that.
Read more
One person found this helpful
Report abuse

Abby Amos
4.0 out of 5 stars Nice Read!
Reviewed in the United States on 26 March 2021
Verified Purchase
I seemed to have enjoyed reading this book better than the first one. I liked the chemistry better between Dante and Rebel! I wondered why wasn't Faith's character in this book? Her name was mentioned, but we didn't actually hear from her. This may be be a book that you can enjoy!
Read more
Report abuse
See all reviews
Back to top
Get to Know Us
Make Money with Us
Let Us Help You
And don't forget:
© 1996-2021, Amazon.com, Inc. or its affiliates