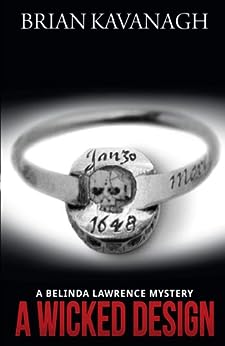 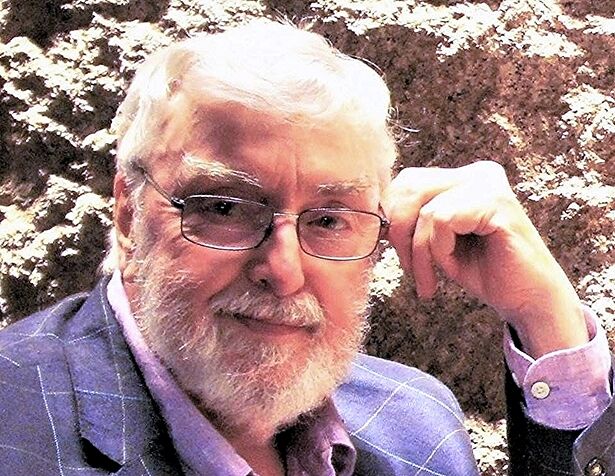 heather cameron
5.0 out of 5 stars Another great read
Reviewed in Australia on 1 February 2019
Verified Purchase
Without giving anything away, I was totally wrong in who I thought the killer was. Such a great story. Every body should read this series.
Read more
Helpful
Report abuse
See all reviews

Amazon Customer
4.0 out of 5 stars Enjoyable
Reviewed in the United Kingdom on 8 March 2014
Verified Purchase
I like Belinda and her female sidekick! But do not like her fiancee!

Love the historical threads which make up the modern day crimes.

Margaret Sutherland
4.0 out of 5 stars History, Mystery and a Tour of Melbourne
Reviewed in the United States on 23 October 2013
Verified Purchase
Brian Kavanagh always adds a serving of history to his crime themes. In The Embroidered Corpse, an ancient tapestry suggested strange goings on in the past, as well as murder in the present. Capability Brown's fame as a designer of gardens coloured the modern drama in Capable of Murder. This time, the author moves us from English village life to the metropolis of Melbourne, Australia. Having only spent one weekend in the city myself, I enjoyed the diversionary tours through the central city with its Cathedral, boutiques, and Parliament House, a building I did not know was originally based in Melbourne. It is this edifice that is at the centre of the mystery, along with a few odd factions who hark back to the days of Cavaliers and Roundheads, supporting either the monarchy or a republic (an issue that raises its head from time to time in Australia). A precious trophy from the 19th century, used by the Parliament, is found, then lost, then found again. Meanwhile bodies fall to left and right, and the dauntless female detectives are hot on the trail of the criminals. Hazel Whitby and Belinda Lawrence are nicely juxtaposed as characters (Hazel with her fondness for gin and younger escorts; Belinda a thoroughly nice young thing.) I'm not a great detective myself, but I have enjoyed Brian Kavanagh's books as a relaxing and at times very amusing read. A dry sense of humour is frequently evident, keeping the book out of the gruesome category. I will be reading the next book by this author.
Read more
One person found this helpful
Report abuse

Just in Peace
3.0 out of 5 stars Please Proofread before taking my money!!!!
Reviewed in the United States on 17 April 2016
Verified Purchase
The writing is fine. The production is awful. Literals, apostrophes in the wrong places, simple but extremely annoying errors.

OK, so maybe I'm willing to put up with it when it's free. But when I'm paying for a book, I expect someone will have proofread it.

The $4 that the next one in the series costs will be spent on a different series, sorry to say.
Read more
Report abuse

lolo
5.0 out of 5 stars Romping good yarn!
Reviewed in the United States on 25 November 2015
Verified Purchase
An interesting twisting take of intrigue. Brian Kavanagh knows how to weave an intricate plot. I can't wait for the next one!
Read more
Report abuse
See all reviews
Back to top
Get to Know Us
Make Money with Us
Let Us Help You
And don't forget:
© 1996-2021, Amazon.com, Inc. or its affiliates