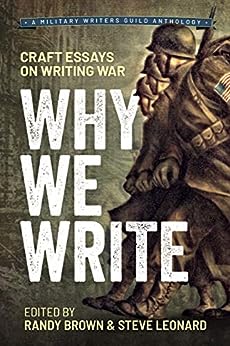 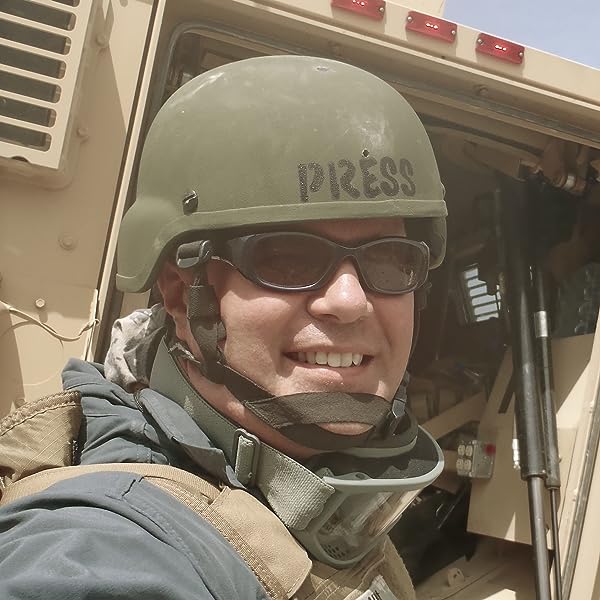 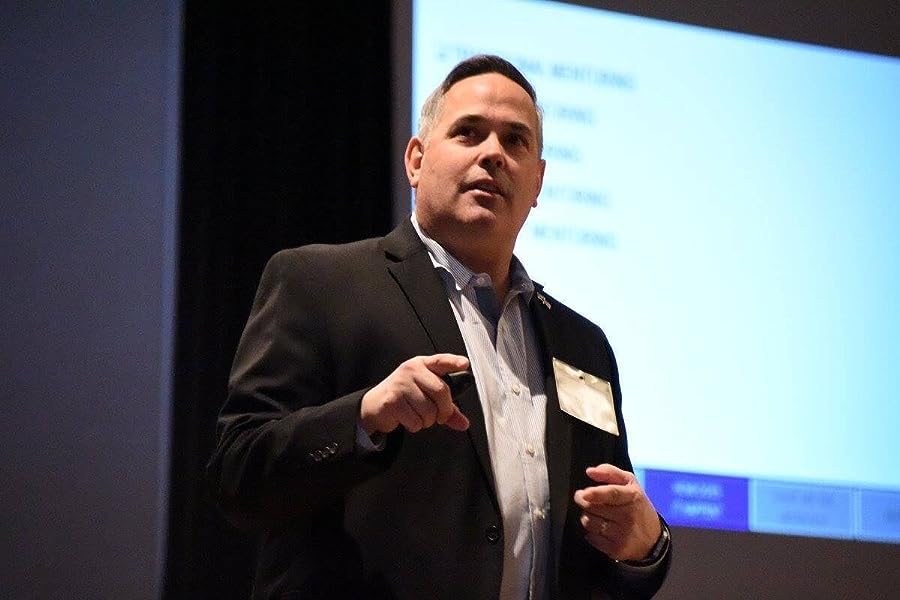 Why We Write: Craft Essays on Writing War Kindle Edition

Get the free Kindle app:

Enjoy a great reading experience when you borrow the Kindle edition of this book with your Kindle Unlimited membership. Learn more about Great on Kindle, available in select categories.

For military service members, veterans, and families—and all those who write about them!

Tap into PUBLISHING INSPIRATIONS, WRITING MARKETS, and CREATIVE TECHNIQUES with advice from MORE THAN 60 BEST-SELLING, ESTABLISHED, and EMERGING AUTHORS of military, national security, and war topics!

Whether you're writing military-themed genre fiction or literary non-fiction, strategy or policy analysis, history or journalism, or even modern war poetry, Why We Write: Craft Essays on Writing War puts an arsenal of innovation and expertise at your fingertips!

Entertaining, informal, and accessible, this first-ever Military Writers Guild-sponsored anthology is ideal for:

Contributors include such leading authors as:

Freelance writer and citizen-soldier by day, and secret (writing as &quot;Charlie Sherpa&quot;) blogger by night, Randy Brown was preparing in 2010 to deploy as the sole &quot;knowledge manager&quot; for an Iowa National Guard unit of 3,000 soldiers. (&quot;Historian, librarian, lessons-learned reporter—it was sexier to say my job was &quot;Brigade Staff Jester,'&quot; he jokes.) After a paperwork SNAFU dropped him off the list, he retired with 20 years of military service and a previous deployment.

He then went to Afghanistan anyway, embedding with his former colleagues as a civilian journalist. He continues to write about military topics at his blog, Red Bull Rising; about 21st century war poetry at the FOB Haiku blog; and about &quot;military writing&quot; techniques and markets at The Aiming Circle blog.

Brown is a three-time poetry finalist in the Col. Darron L. Wright memorial writing awards administered by the literary journal Line of Advance. He was the 2015 winner of the inaugural Madigan Award for humorous military-themed writing, presented by Negative Capability Press, Mobile, Ala. He was the 2012 winner of the Military Reporters and Editors’ (M.R.E.) independent-blogging category, and was a finalist in the Milblogging.com awards’ veteran (2011) and reporter (2012) categories.

4.8 out of 5 stars
4.8 out of 5
22 global ratings
How are ratings calculated?
To calculate the overall star rating and percentage breakdown by star, we don’t use a simple average. Instead, our system considers things like how recent a review is and if the reviewer bought the item on Amazon. It also analyses reviews to verify trustworthiness.

Amazon Customer
5.0 out of 5 stars Insightful
Reviewed in Australia on 9 March 2020
Verified Purchase
Very insightful view into the thinking behind many of my favourite military authors. Each essay is quite short, making this a great book to have around for times where you might only get a few minutes to read. I know I'll return to this book and read sections of it again and again.
Read more
Helpful
Report abuse
See all reviews

Davis
5.0 out of 5 stars Great Compilation
Reviewed in the United States on 23 July 2020
Verified Purchase
This was a great compilation from a wide variety of authors, some of which are very well known.

What I most appreciated is the breadth of perspectives that you'll find within this book. Each story is by a different author, and each has their own voice with their own perspective to share. I really appreciated this work.
Read more
Report abuse

avalond
5.0 out of 5 stars Useful
Reviewed in the United States on 1 February 2020
Verified Purchase
Very insightful
Read more
Report abuse
See all reviews
Back to top
Get to Know Us
Make Money with Us
Let Us Help You
And don't forget:
© 1996-2022, Amazon.com, Inc. or its affiliates