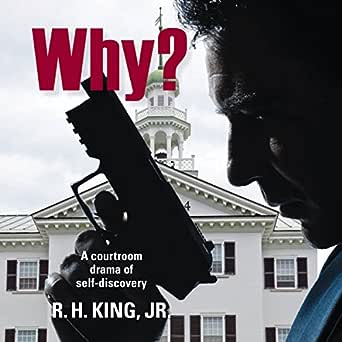 Why?: A Courtroom Drama of Self-Discovery