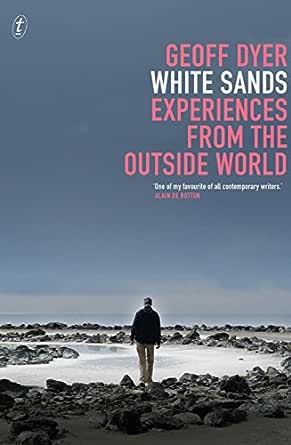 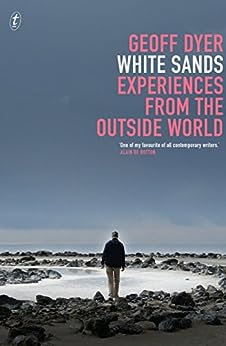 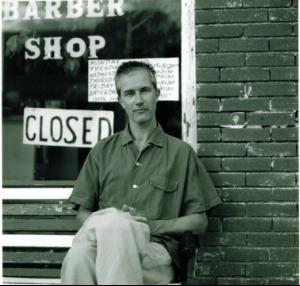 White Sands: Experiences from the Outside World Kindle Edition

Reading Dyer is akin to the sudden elation and optimism you feel when you make a new friend, someone as silly as you but cleverer too, in whose company you know you will travel through life more vagrantly, intensely, joyfully * * Daily Telegraph * * Quite possibly the best living writer in Britain * * Daily Telegraph * * Geoff Dyer is a true original - one of those rare voices in contemporary literature that never ceases to surprise, disturb and delight -- William Boyd A national treasure -- Zadie Smith Among the most original and talented writers of his generation * * Independent on Sunday * * --This text refers to an out of print or unavailable edition of this title.

Geoff Dyer is the author of Jeff in Venice, Death in Varanasi and three previous novels, as well as nine non-fiction books. Dyer has won the Somerset Maugham Prize, the Bollinger Everyman Wodehouse Prize for Comic Fiction, a Lannan Literary Award, the International Center of Photography's 2006 Infinity Award for writing on photography and the American Academy of Arts and Letters' E.M. Forster Award. In 2009 he was named GQ's Writer of the Year. He won a National Book Critics Circle Award in 2012 and was a finalist in 1998. In 2015 he received a Windham Campbell Prize for non-fiction. His books have been translated into twenty-four languages. He currently lives in Los Angeles where he is Writer in Residence at the University of Southern California. --This text refers to an out of print or unavailable edition of this title.