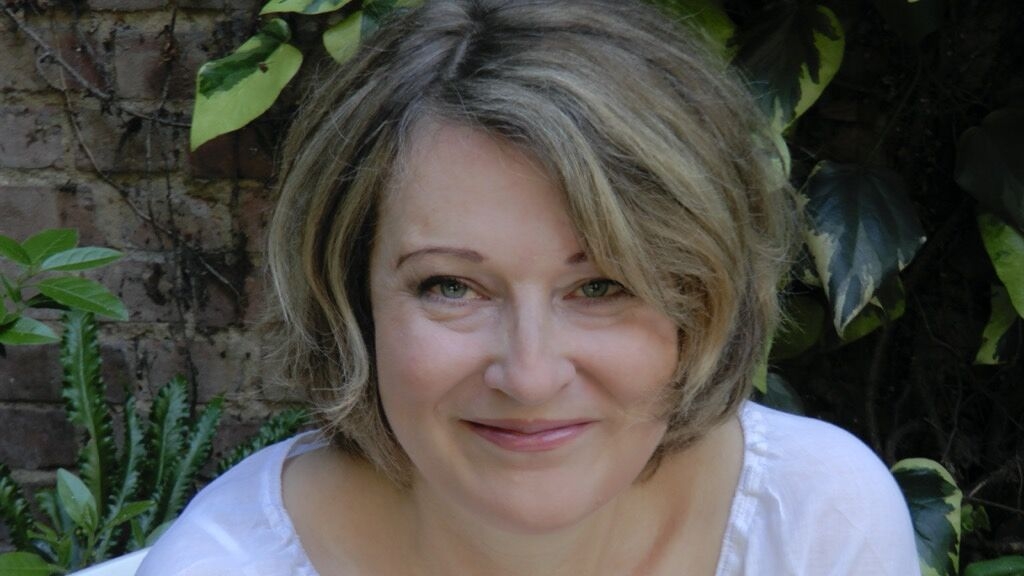 Page 1 of 1 Start overPage 1 of 1
Previous page
Next page
Start reading White Heat: An Edie Kiglatuk Mystery 1 on your Kindle in under a minute.

‘The best thing about female-authored thrillers is their ballsy heroines – and White Heat by debut novelist MJ McGrath is no exception . . . Dark and atmospheric, it’s an unusual twist on the usual crime novel’ Cosmopolitan

‘The author of this very convincing depiction of the northern wastes was born in Essex, but she has lived with Inuit families and conveys a deep understanding of their culture. White Heat plunges the reader into a world where a harsh existence is rendered with unvarnished observation. Edie's struggle with alcoholism, her difficult relationship with her ex, her need to be accepted by the domineering men of the community, make her a deeply empathetic personality. Edie's a tough cookie: she fights her way through the icefields with a tenacity that armchair explorers everywhere will relish. Let's see more of her, even chewing on beaver's paws’ Independent

‘White Heat is a blazing star of a thriller: vivid, tightly-sprung, and satisfying on all levels. Encountering Edie Kiglatuk, the toughest, smartest Arctic heroine since Miss Smilla, left me with that rare feeling of privilege you get on meeting extraordinary people in real life. A huge achievement’ Liz Jensen, author of The Rapture

‘Edie is an ingenious and original creation backed up by a cast of crazy scientists, corrupt officials, placid policemen, Russian oil men and locals lost in “a fog of drink, boredom, unwanted pregnancies, low expectations and educational underachievement”. But the most addictive character – both hero and villain of the piece – is the Arctic itself. It makes a seductive location for a thriller, a land of wonder and terror shut in darkness for months of the year, a place in which temperatures rarely rise above freezing and, in winter, regularly fall below -40ºC. McGrath makes the most of every sensory extreme. This is a novel in which the cold seems to leak from the page, leaving you chilled, both by its suspenseful plot and by the epic descriptions of this vast white landscape. For those seeking a palate cleanser after the sensationalist high-violence of Stieg Larsson, this quietly compelling tale of ice and intrigue should be high on their list’ Sunday Telegraph

‘White Heat the first novel as MJ McGrath by the non fiction author Melanie McGrath, is set on an island in the Canadian Arctic. Edie Kiglatuk, a hunters’ guide and teacher, feels compelled to investigate fatal hunting incidents that Inuit elders want her to leave alone. Her quest, which takes her to Greenland, suggests the ostensibly random deaths are linked to a ruthlessly conducted race between nations, scientists and business empires to exploit the Arctic’s resources. Although clearly indebted to Peter Hoeg’s Miss Smilla’s Feeling for Snow, White Heat is a striking debut, especially good at working glimpses of the Inuit way of life into its plot’ Sunday Times

M. J. McGrath was born in Essex. As Melanie McGrath she is the author of critically acclaimed, bestselling non-fiction (Silvertown and The Long Exile) and won the John Llewelyn-Rhys/Mail on Sunday award for Best New British and Commonwealth Writer under 35, for her first book Motel Nirvana. She writes for the national press and is a regular broadcaster on radio. Her first novel <b><i>White Heat</i></b> was longlisted for the CWA Gold Dagger Award. Melanie lives and works in London.

M. J. McGrath was born in Essex. As Melanie McGrath she is the author of critically acclaimed, bestselling non-fiction (Silvertown and The Long Exile) and won the John Llewelyn-Rhys/Mail on Sunday award for Best New British and Commonwealth Writer under 35, for her first book Motel Nirvana. She writes for the national press and is a regular broadcaster on radio. Her first novel White Heat was longlisted for the CWA Gold Dagger Award. Melanie lives and works in London.
Read more

4.1 out of 5 stars
4.1 out of 5
102 global ratings
How are ratings calculated?
To calculate the overall star rating and percentage breakdown by star, we don’t use a simple average. Instead, our system considers things like how recent a review is and if the reviewer bought the item on Amazon. It also analyses reviews to verify trustworthiness.

Radiojock
5.0 out of 5 stars By an English Authoress
Reviewed in the United Kingdom on 22 April 2013
Verified Purchase
How can someone from a completely different culture understand somewhere completely different from the country she lives in? MJ McGrath takes the reader on an extraordinary journey through a vast, white country, getting involved in the language and people of the Arctic Circle. There is death and plenty of shocking events that completely sweep you up. A fascinating murder mystery, quite unlike anything I've ever read before. I was transfixed from start to finish. The story never gets stuck, never jitters, never goes off course. Anyone who reads this will be fascinated by the lives of the various people who take centre stage in the story and there are a ton of surprises right the way through the book. If you like murder mystery, this will get you tingling. Oh, and there is a good ending, despite the sadness of some events which tripped me up along the way.

Book Glutton
3.0 out of 5 stars Arctic capers
Reviewed in the United Kingdom on 22 June 2015
Verified Purchase
An interesting book with fascinating details about everyday life in the Arctic. However, Edie herself was an unsatisfying character and there were times you had sympathy with her antagonists. Her internal dialogue sometimes detracted from the flow of the plot. None of the characters felt properly fleshed out, but this is the first in a series and I would certainly try the next one and see how they develop.
Read more
One person found this helpful
Report abuse

someone
5.0 out of 5 stars Well- written, refreshing ,suspenseful adventure with a heroine you can't fail to side with.
Reviewed in the United Kingdom on 22 January 2016
Verified Purchase
Rivetting novel about a girl surviving in the arctic circle; she has to fend off the elements and some nasty characters; it's an adventure with well-drawn characters, and the unusaul setting is a refreshing change from the more familiar locals.
Read more
Report abuse

Patricia Turner
5.0 out of 5 stars Couldn't put it down
Reviewed in the United Kingdom on 24 February 2013
Verified Purchase
I hadn't heard of MJ Mcgrath previously but have got into the habit of checking the kindle deal of the day and have accumulated a number of books by newish authors for my holiday reading. Found this to be a great read and, literally, couldn't put it down. It combines a fast moving thriller with a number of wider themes including the discrimination experienced by Inuit poeples, the position of women in that society, the impact of global warming and the exploitation of natural resources by big business. Hard to imagine a balmy day at 25 degreesw below freezing! Give it a try and, like me, you'll be back for more....................
Read more
2 people found this helpful
Report abuse

paul
5.0 out of 5 stars Five Stars
Reviewed in the United Kingdom on 21 March 2017
Verified Purchase
Great buy
Read more
Report abuse
See all reviews
Back to top
Get to Know Us
Make Money with Us
Let Us Help You
And don't forget:
© 1996-2021, Amazon.com, Inc. or its affiliates