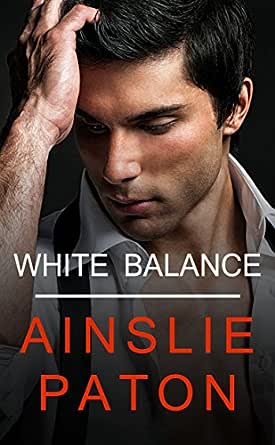 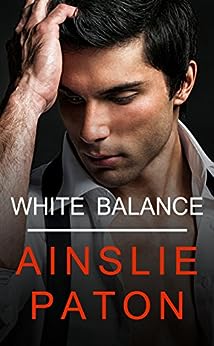 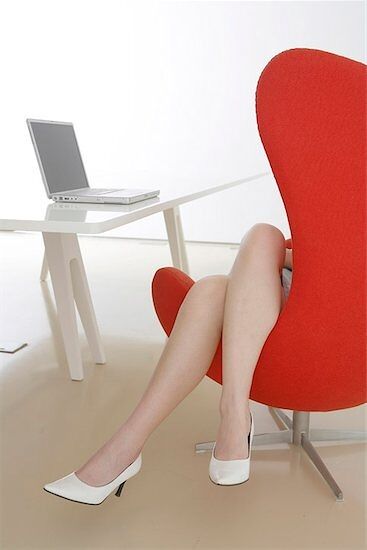 4.0 out of 5 stars
4 out of 5
40 global ratings
How are ratings calculated?
To calculate the overall star rating and percentage breakdown by star, we don’t use a simple average. Instead, our system considers things like how recent a review is and if the reviewer bought the item on Amazon. It also analyses reviews to verify trustworthiness.

Beeb
4.0 out of 5 stars Four Stars
Reviewed in Australia on 30 October 2014
Verified Purchase
Good Aussie story with not to much sex. A nice Romance.
Read more
Helpful
Report abuse

Lily Malone
TOP 500 REVIEWER
5.0 out of 5 stars Poignant. Beautiful.
Reviewed in Australia on 12 January 2014
I loved this book. White Balance had me from page 1. I've read Ainslie Paton's work before, particularly Desk Jockey Jam, which was also a 5 star read for me - but Jam is so very different from White Balance. Talk about versatile.
White Balance has the most incredibly plaintive, sad, poignant tone I can remember encountering in a book in eons. I was completely invested in all the main characters, particularly Bailey, Aiden, Blake and Olivia, but also the two children in the book, and the people who were so 'strong' off the page - Shannon - who dies before the book ever began.
If you're ready for a character-driven romance, rather than a sex-driven story... please give this one a try.

Heather B
2.0 out of 5 stars Writing Lacks Clarity
Reviewed in the United Kingdom on 29 December 2019
Verified Purchase
I only made it 11% of the way through this book, unfortuantely. In some ways I quite liked what I did read but I struggled with the lack of clarity in the writing. Characters were mentioned without us having any idea who they were (one turned out to be a cat and not a person!), and things were just a bit too vague to really be able to relax into the story. It felt like we were missing information and had just been dropped into the novel with the author expecting us to be on the same page as her about eveything and everyone, when we hadn't actually been introduced or offered any background information.
Read more
Report abuse

Diz
4.0 out of 5 stars Cool
Reviewed in the United Kingdom on 21 July 2013
Verified Purchase
I like this, not as raunchy as I like but still a good story.

Bailey & Aiden......bless they both need shooting due to the fact they are both stubborn!!
Read more
2 people found this helpful
Report abuse

Cornish maid
4.0 out of 5 stars good read
Reviewed in the United Kingdom on 3 July 2014
Verified Purchase
Wanted to bang their heads together but a goo read and well written. Bit unreal at times but it's fiction after all.
Read more
Report abuse

Black Archangel
5.0 out of 5 stars truly beautiful
Reviewed in Canada on 3 November 2013
Verified Purchase
4.5 It was truly beautiful, wonderfully written and completely gut-wrenching. You've been warned. A poetic, real love story that stays with you even after you finished the book. I would take off half a star because of the last chapter, which I find weak compared to the rest of the book. Well worth reading.
Read more
Report abuse

SM
3.0 out of 5 stars Well written overall yet needs an editor for clarity; still worth the read
Reviewed in the United States on 21 September 2014
Verified Purchase
OVERVIEW:
White Balance is a humerous, touching story of love, loss, and love again. In. White Balance, Bailey Wyatt is a professional photographer and author of the White Balance blog. After a contract goes south, Bailey takes on another contract job with her former employer / platonic office husband / good friend, Blake. Blake hires on his widowed best friend and former competitor, Aiden Riley, as well. Sparks begin to fly when Aiden and Bailey meet but former lovers, workplace professionalism, outside obligations and more issues make it complicated. Will Bailey and Aiden get together? Are there sparks between Bailey and Blake, her married employer? Will Bailey overcome industry sexism to win a big contract for the company?

PROS: interesting writing style combined with emotional moments grab you by the scruff of your neck

CONS: lots of unclear dialogue (who is saying what?) plus spelling and grammatical errors

REVIEW:
Fresh, interesting writing style and tones of voice make this a curious novel. Style-wise it's similar to Chuck Palahnuik e.g. short, clipped sentences but the story was slow and boring at first. One problem was that there were many confusing points during the novel, such as phrases or terms that were used but not (well) explained e.g. "the penguin" as a metaphor for Bailey's limp, several different/inconsistent terms of affection used for the same person.

Another problem was with dialogue; it was hard to keep track of who was speaking during a conversation. Specifying the speaker by adding a few "Blah blah blah," [CHARACTER] SAID would have easily solved this problem.

Other confusing elements included seemingly changing character descriptions which made it difficult to picture the characters. For example, at first Aiden sounded like he was in his mid50s then mid30s based on the how the author described him at different points in the novel (e.g. "He was like a father to Bailey" vs "Bailey saw a young, handsome man in Aiden"). When Aiden agrees to be a part of the Big Brother program and look after Cody, the same issue appears with Cody first seeming 17 years old and then seemingly 10 years old.

I did like how the story unfolded though. This is definitely a romance novel wrapped up in a modern workplace setting. Worth the read but not worth a reread especially due to numerous spelling and grammatical errors.

The best part about the book is the author's writing style, though. There are numerous quotable sentences and passages that really jump out at you and into your core. Overall worth the read but not a reread. Steamy scenes were PG-13.

Recommended for: NA/new adults, people interested in photography. Not recommended for: YA.
Read more
One person found this helpful
Report abuse
See all reviews
Back to top
Get to Know Us
Make Money with Us
Let Us Help You
And don't forget:
© 1996-2021, Amazon.com, Inc. or its affiliates