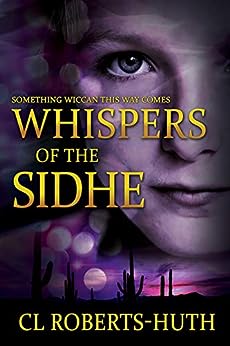 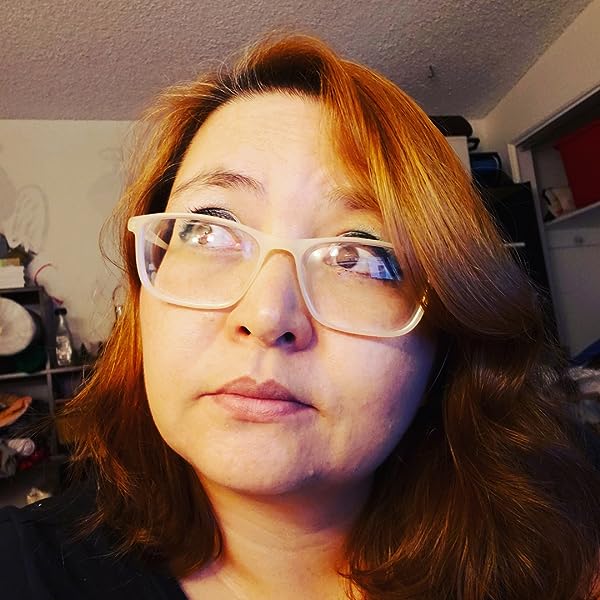 AUTHOR: C.L. Roberts-Huth fumbles away at her keyboard in sunny southeastern Arizonan town of Sierra Vista, while juggling a day job, two college kids and one in elementary school, and writing her paranormal thrillers with her partner-in-crime, Peter, and their two furbabies. Writing is her life blood, letting her channel trauma of childhood and adolescence into a myriad of stories that reflect the multi-faceted path of her personal journey. The lover of many genres but the author of few, she finds peace in the dark and violent worlds she creates, where the underdogs win more than they lose.

EDITOR: For Darren Todd, editing is taking something I already love and helping it grow. I appreciate thick skin and an open mind. In writing, often both are necessary for success. After all, writing is rewriting. --This text refers to the paperback edition.

M. Quarrels
5.0 out of 5 stars Seriously?
Reviewed in the United States on 3 March 2020
Verified Purchase
LOVE Zoe and the crew! The story sucks me in and even after I've read the last word, I keep wondering what Zoe is up to, she becomes real to me. C.L. Roberts Huth has done that for me since book 1! She makes me care, pulls me in. I read the last word in Whispers of the Sidhe and I was ready for more! Glad are aren't done yet ;)
Read more
One person found this helpful
Report abuse

Heather Quarnstrom
5.0 out of 5 stars Another fantastic Zoe Delante thriller!
Reviewed in the United States on 17 January 2020
Verified Purchase
This series just keeps getting better. I have to say that this author is one of my absolute favorites and she never disappoints. If you love mystery and paranormal books this is definitely the series for you. You just can't put it down.
Read more
2 people found this helpful
Report abuse

Alexis
5.0 out of 5 stars Zoe Goes West
Reviewed in the United States on 4 December 2019
Verified Purchase
Zoe is in my hometown! I am only on chapter 6 but I am hooked!!! The author's writing flows effortlessly and the humor is on point! I can't wait to see just how this plot develops!!! Whodunit?!? And how?!? I highly recommend that, if you're struggling with the question, "should I read this or not?"... READ THIS BOOK!!!
Read more
One person found this helpful
Report abuse
See all reviews
Back to top
Get to Know Us
Make Money with Us
Let Us Help You
And don't forget:
© 1996-2021, Amazon.com, Inc. or its affiliates