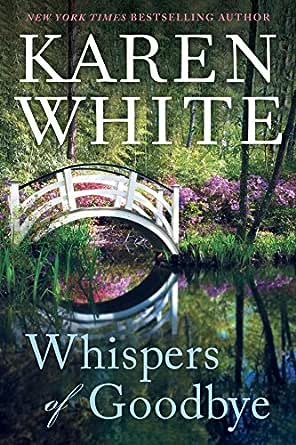 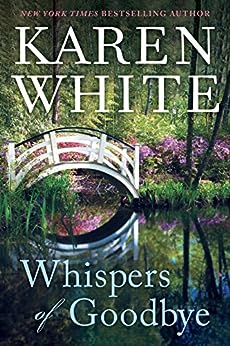 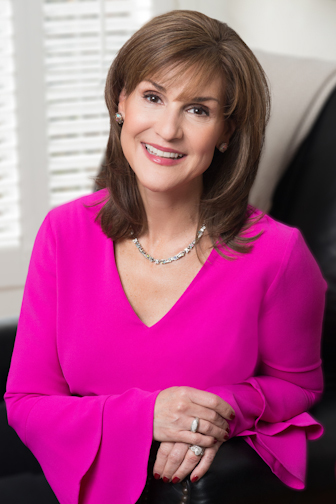 Detra Fitch
5.0 out of 5 stars Yes!
Reviewed in the United States on 30 March 2004
Verified Purchase
Catherine "Cat" deClaire Reed had recently lost her son, due to drowning, and her husband, due to suicide. Even though the war was over, the Yankees made sure she had little left. Her only living relative was her sister, Elizabeth, who married John McMahon seven years before and left. Cat had not seen her since. So when out of the blue, Cat received a letter from Elizabeth begging her to come quickly, Cat did!
Upon reaching Whispering Oaks in Louisiana, Cat learned that Elizabeth had disappeared. She also learned that she was an aunt! Rebecca was about five years old and full of secrets about the voices that whisper to her at night. Rebecca also enjoyed spying on people and learning more secrets. She was open, loving, and Catherine grew to love her as her own.
When Elizabeth was found dead, rumors blamed the husband, John. But Cat knew well enough by then that Elizabeth had changed and NOT for the better. Cat no longer recognized the woman people described to her. She knew too that John would never have murdered his wife.
Someone, or possibly more than one person, were now out to harm Cat, the new mistress of Whispering Oaks, and little Rebecca. Everyone had dark secrets, nothing was as it seemed, and the swamps could be deadly!
***** Oh, how I adore Gothic Romances! This one is pure bliss to those, like myself, who enjoy indulging in gothics. Beautiful woman, dark and dreary background, and a man that is mysterious, dangerous, and in love with the heroine. Perfect!
I stayed up late to finish this one. I found myself unable to sleep until the last page had been turned. Author Karen White has created the perfect "old time" gothic with the "modern" happily-ever-after ending that readers of today crave. Highly recommended reading! I can hardly wait for this author's next gothic release! *****
Reviewed by Detra Fitch of Huntress Reviews.

suzy q
5.0 out of 5 stars Enjoyable reading
Reviewed in the United States on 25 June 2019
Verified Purchase
Love this writer her books are exciting and usually with a twist
Read more
One person found this helpful
Report abuse

Kim Vance
5.0 out of 5 stars Great Story
Reviewed in the United States on 16 May 2020
Verified Purchase
One of my favorite books, I believe i have read it about 5 times over the years.
Read more
Report abuse

Kindle Customer
5.0 out of 5 stars True love in the midst of suspicions, lies and black magic.
Reviewed in the United States on 14 September 2020
Verified Purchase
This book is great for mystery lovers. So many things were happening, one could not guess who was at fault.
Read more
Report abuse
See all reviews
Get FREE delivery with Amazon Prime
Prime members enjoy FREE Delivery and exclusive access to movies, TV shows, music, Kindle e-books, Twitch Prime, and more.
> Get Started
Back to top
Get to Know Us
Make Money with Us
Let Us Help You
And don't forget:
© 1996-2020, Amazon.com, Inc. or its affiliates