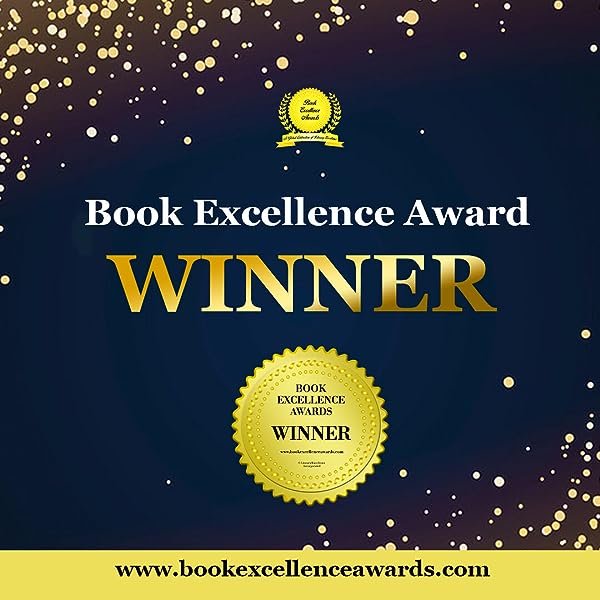 Whispers Among the Prairie Paperback – 25 October 2017

by Michelle Roberts (Author)
4.0 out of 5 stars 165 ratings
See all formats and editions
Sorry, there was a problem loading this page. Try again.

Save on selected Bestselling Big Idea books.
View our curated selection of books. Click to explore.
Start reading Whispers Among the Prairie: A Western Historical Romance on your Kindle in under a minute.

4.0 out of 5 stars
4 out of 5
165 global ratings
How are ratings calculated?
To calculate the overall star rating and percentage breakdown by star, we don’t use a simple average. Instead, our system considers things like how recent a review is and if the reviewer bought the item on Amazon. It also analyses reviews to verify trustworthiness.

DebO
5.0 out of 5 stars Best Read of 2018
Reviewed in Australia on 29 September 2018
Verified Purchase
This is a must read of2018!!!
Just loved following the journey
of Morning Dove and Clinton McKay.
This book has it all ... adventure ...
History and romance ... loved it !!!
Read more
Helpful
Report abuse
See all reviews

EverReading😏
3.0 out of 5 stars Great but could do with a little more work
Reviewed in the United States on 6 December 2018
Verified Purchase
I enjoyed reading this book. I connected with most of the characters almost instantly. The conflict between the Indians and the White Man was sad to read about. I got emotional several times throughout the book. Family, love, forgiveness, and loss are the main themes in the book. Morning Dove’s close relationship with her adoptive parents, Black Kettle and Medicine Woman Later, as well as with her brother, Black Beaver, was heartwarming to read about. In contrast, it was heartbreaking to witness the Cheyenne tribe's bond slowly weaken, and eventually, break.

It’s worth noting that 'Whispers Among the Prairie' is Roberts’s debut novel. She, unfortunately, made a couple of the mistakes many first-time authors make. For one, verbosity. Many of her descriptions were unnecessarily detailed and broke the book’s rhythm. Characters frequently gave up too much information while speaking, resulting in awkward dialogue. Additionally, constant head-hopping was, at times, disorienting. It would have been better if she had stuck to a single POV per chapter/section.

Structurally, the book could also do with a little more work. The first part of the book focuses on Morning Dove’s life before she meets Clinton. The middle section does the same for Clinton. Both parts were drawn out and made the book drag. As a result, Morning Dove and Clinton only meet towards the end. Their relationship felt rushed because of this. The first two parts of the book could have been shortened to give their relationship enough time to develop.

In addition to the errors detailed above, the book also contained other editing errors. Most of the errors were in the form of missing commas, missing apostrophes, and misspelled words. Despite the errors, the book still had a compelling storyline. I recommend it to lovers of historical fiction and romance.
Read more
20 people found this helpful
Report abuse

Amazon Customer
3.0 out of 5 stars A little cheesy
Reviewed in the United States on 24 May 2020
Verified Purchase
I have read a ton of Indian romance books and was disappointed in this one. The book didn't flow well and there were a few mistakes. The author states that she did research and took a course. What she should have done is to read Indian romance books by long time authors who has been writing a long time on the same subject. I think it would help her to see what she could have done to make the book a lot better. The ending was cut too short, almost as if the author was in a hurry to finish the book quickly. This could have been a good book, but was lacking.
Read more
9 people found this helpful
Report abuse

Irishgrammy
5.0 out of 5 stars Must read
Reviewed in the United States on 11 September 2019
Verified Purchase
Fascinating story of the people who did their best to help settle the West after the Civil War. Soldiers and settlers to the Native Americans ...all sides were shown to be human beings. Some good,some bad. Rights and wrongs on each side,as the settlers are trying for a new life and the Cheyenne are trying to keep their old ways. An amazing Cheyenne woman and the cavalry Captain each try to bridge the gap between the two sides, though each suffered from the desire to be together and decide to be true to their own hearts.
Read more
6 people found this helpful
Report abuse

Okie
2.0 out of 5 stars Disappointing
Reviewed in the United States on 11 December 2020
Verified Purchase
Maybe I was expecting too much; but I found this story wanting in so many ways. It felt like more fluff than historical.
Read more
6 people found this helpful
Report abuse

skiprsisson@gmail.com
1.0 out of 5 stars Historically inaccurate
Reviewed in the United States on 29 June 2020
Verified Purchase
Your story would have been better off with at least a little historic facts. The main character, even though female, would never have been allowed to behave in such a way.
Read more
6 people found this helpful
Report abuse
See all reviews
Back to top
Get to Know Us
Make Money with Us
Let Us Help You
And don't forget:
© 1996-2021, Amazon.com, Inc. or its affiliates