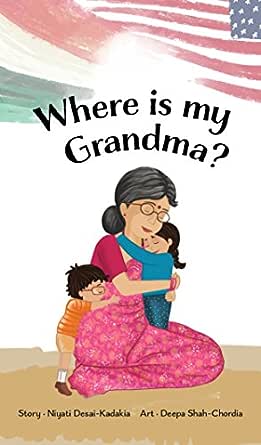 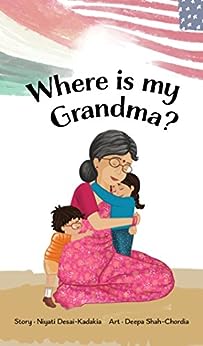 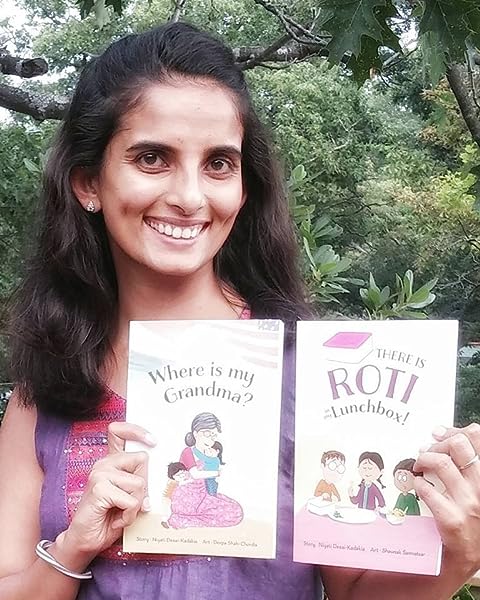 Where is my Grandma? Kindle Edition

During the day, Niyati is a Clinical Researcher, Biologist, packer-of-lunchboxes, PTA participant and a boo-boo healer. At night she moonlights as a story-teller, spinning tales to answer the darnedest questions posed by her twin daughters.

Her stories are mostly inspired by her own experiences of being an immigrant student and then a first generation Indian-American mother. Her stories focus on questions, concerns and feelings children have as they are being raised by parents who grew up in a different culture than theirs, which encourages them to create their own unique identity that is whole and complete.

She founded KidzBelong to meet a pressing need to have picture books address needs of children of immigrant families who are particularly vulnerable to feeling marginalized and different.

Niyati lives with her husband and twin daughters in Denver.