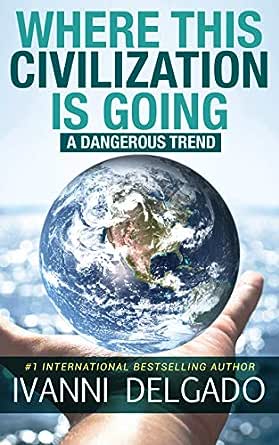 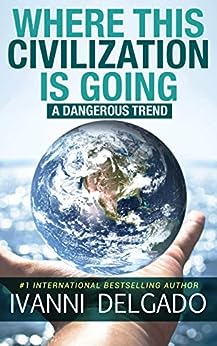 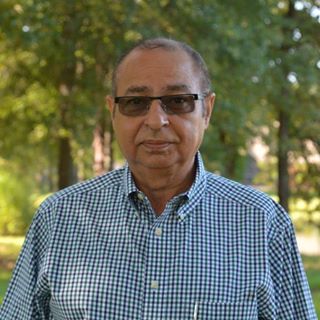 Where This Civilization is Going: A Dangerous Trend Kindle Edition